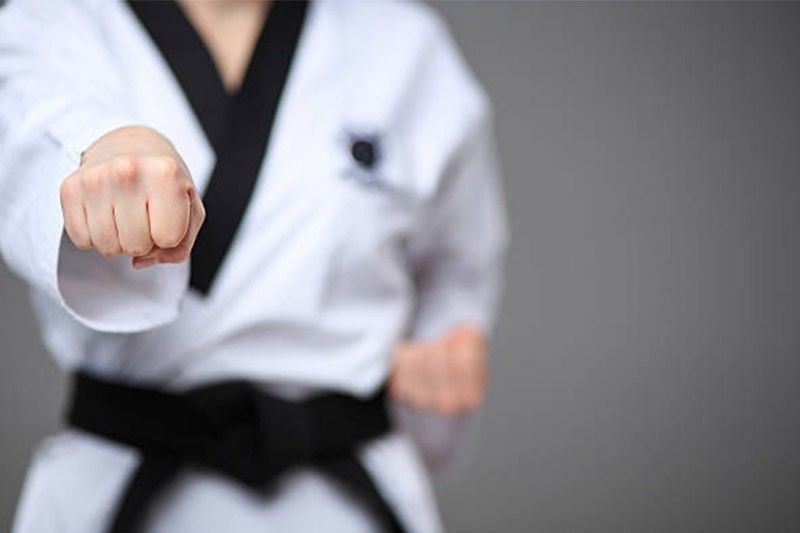 MANILA, Philippines – The Philippines is eyeing to send a 160-strong delegation in the Asian Indoor and Martial Arts Games (AIMAG) early next year in Bangkok and Chonburi, Thailand with hopes of replicating its Olympic triumph.

"The objective is to ride the momentum of the Tokyo Olympics success,” said Tolentino, adding the goal of surpassing the country’s two-gold medal haul in the 2017 AIMAG held in Turkmenistan.

Jiu-jitsu athletes Meggie Ochoa and Annie Ramirez won the country’s only gold medals then. The Philippines also copped 14 silver and 14 bronze mints in 17 sports it participated.

This time around, the country will participate in 21 of the 31 AIMAG events brimming with supreme confidence with weightlifter Hidilyn Diaz leading the way.

Diaz won the silver in the last AIMAG but got back with a bang after reigning supreme in 2018 Asian Games and the Tokyo Olympics last month.

The AIMAG, set to gather 45 countries, was originally slated May 21-30 this year but was pushed back to March 10-20 due to the pandemic.