23.8M in the Philippines fully vaccinated vs COVID-19

23.8M in the Philippines fully vaccinated vs COVID-19 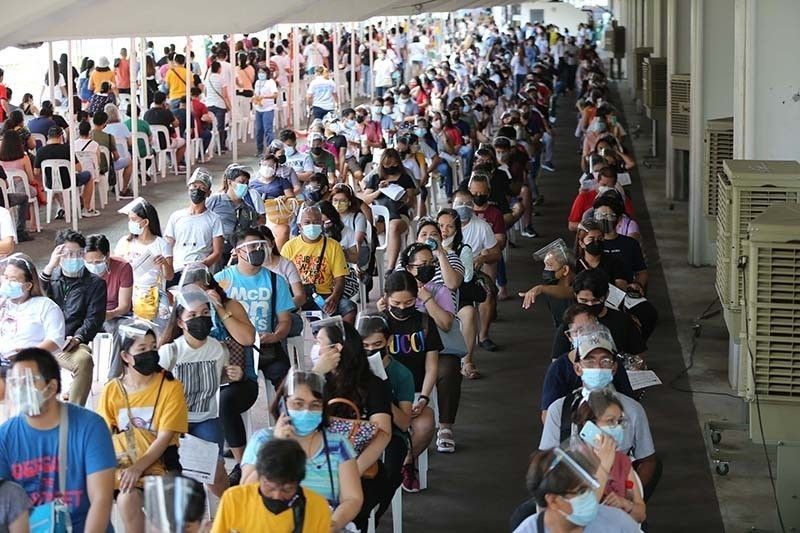 MANILA, Philippines — The Philippines has fully vaccinated some 30% of the 70 million it is targeting to inoculate this year, Malacañang said Monday.

The figure translates to 23.18 million Filipinos who have completed their shots. That is 21.27% of a population of 109 million.

Government began official vaccination efforts in March and hopes to vaccinate enough Filipinos to achieve "population protection," a term it has since used from the original "herd immunity."

Vaccinations in the last seven days stood at 469,092 on average according to the government's official tracker.

These figures came as the country opens inoculations to the general public. A pilot rollout of the jabs on minors would also begin by October 15.

On those in the priority list, data showed 2.40 million health workers have been fully vaccinated.

Also complete with their doses are 4.49 million senior citizens, 6.84 million persons with comorbidities, as well as 7.02 million essential workers and 2.18 million of the indigent population.