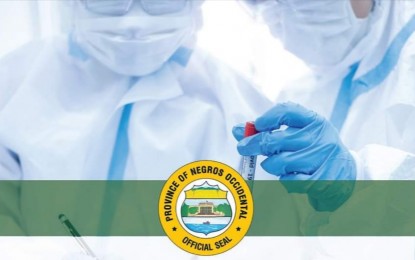 BACOLOD CITY – Four local government units (LGUs) in Negros Occidental have suspended the arrival of locally-stranded individuals (LSIs) in their respective localities in the last two weeks of December.

The suspension was approved by the Western Visayas Regional Inter-Agency Task Force (RIATF) as stated in Resolution 87, a copy of which was provided by the Provincial Disaster Management Program Division Program on Wednesday.

According to Resolution 87, which was approved by Department of the Interior and Local Government (DILG)-6 officer-in-charge-director Juan Jovian Ingeniero, all four LGUs sent separate letters on Nov. 26 and 27 requesting for approval of the moratorium for similar reasons.

They cited disinfection, decongestion, and reorganization of quarantine facilities and reprieve for front-liners deployed to take care of the arrivals amid the continuing threat of the coronavirus disease 2019 (Covid-19).

“The Department of Health-Region 6 provided the RIATF with necessary data and poses no objection on the approval of the above-stated requests. After the moratorium on the period provided, the suspension on the arrival of LSIs is deemed lifted in the area identified,” the resolution said.

Earlier, the RIATF also issued Resolution 84 approving the suspension of the arrival of LSIs and returning overseas Filipinos (ROFs) to Negros Occidental during holiday breaks as requested by the provincial government.

The moratorium will take effect on Dec. 24 and 25, Dec. 31, and Jan. 1 to allow the province to decongest, disinfect, and prepare its quarantine facilities for the next batches of arrivals. (PNA)