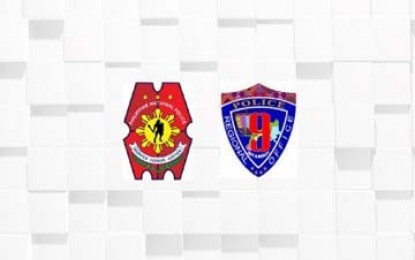 ZAMBOANGA CITY–A mechanic and four others were arrested while some PHP61,800 illegal drugs were seized in separate anti-drug operations in the region, an official said Wednesday.

Capt. Edwin Duco, Police Regional Office-9 (PRO-9) information officer, identified one of the suspects as 32-year-old Mark Frederick Bagaan. He was arrested in a buy-bust around 8 p.m. Tuesday in Barangay Tumaga here.

Duco said Coladilla and Pandih were arrested in possession of some PHP50,000 worth of suspected shabu, a motorcycle, and PHP500 in a buy-bust around 10:20 p.m. Tuesday in Dipolog City, Zamboanga del Norte.

Olbinar yielded some PHP6,800 worth of suspected shabu and PHP1,000 marked money when arrested in a buy-bust around 2:50 p.m. Tuesday in Purok 2, Barangay Poblacion, Mahayag, Zamboanga del Sur.

Abubakar, meanwhile, yielded some PHP1,000 worth of suspected shabu and PHP200 marked money in a buy-bust around 1:30 a.m. Tuesday in Purok 4, Barangay Recodo.

Duco said the suspects were detained while charges for violation of the Comprehensive Dangerous Drugs Act of 2002 are set to be filed against them. (PNA)