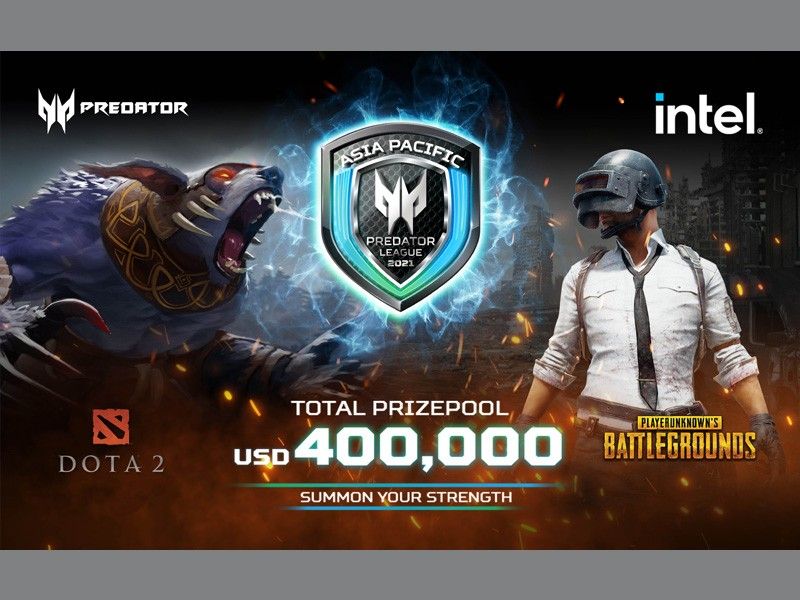 The First Predator League was hosted in Indonesia in 2018 and Thailand in 2019. It was supposed to be held at the Mall of Asia Arena last year but was postponed due to the COVID-19 pandemic.

ArkAngel Predator, TroubleMaku and Gamers Lounge are the Philippine teams for PlayersUnknown’s Battlegrounds (PUBG), while TNC Predator, Neon Esports and Reckoning Esports are the squads for Dota 2.

Teams across Asia-Pacific will battle it out in an online-only tournament that stakes a prize pool of $400,000 as well coveted APAC Predator League Shield and Acer Predator products.

With an online-only league, one of the key worries is internet connection, as many of the players present during the league’s press conference shared.

Matches will be broadcasted via Acer Predator’s Facebook [https://www.facebook.com/PredatorGamingPhilippines] and Twitch [https://www.twitch.tv/predatorgaming] channels.