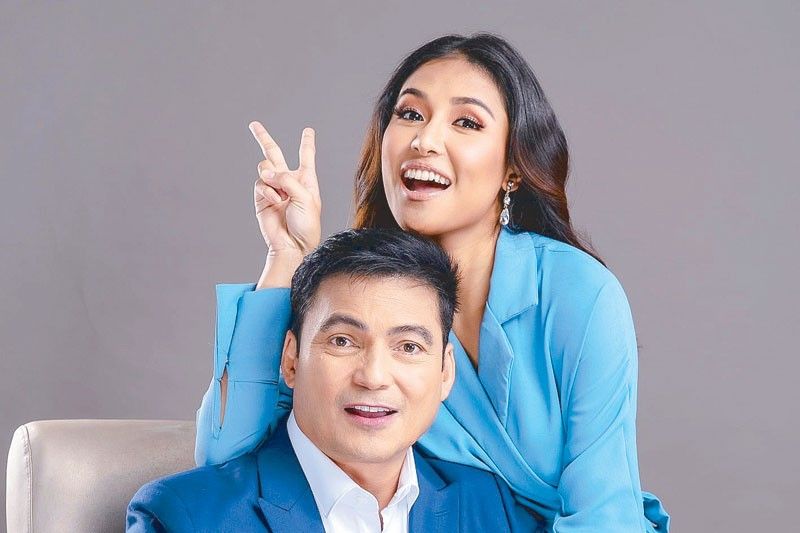 He did run in a local election (for mayor of a Metro Manila town, now a city) years ago, but Gabby Concepcion insists that politics is not really for him.

Thus, playing a president in the GMA series First Yaya (set to premiere Monday night, March 15, after 24 Oras) is a deja vu experience for him.

“I have a dialogue that says na ayaw ko naman talagang pumasok sa pulitika pero na-puwersa lang ako because of the situation,” Gabby tells Funfare in a Zoom interview. “You will see on the series how I become a president. In real life, that was also what happened. I didn’t want to run and I was just sort of pressured into it. I have friends who are in politics but I am not a politician. Hindi ako nakababad sa pulitika.”

And yet, as you will see in First Yaya, being a good actor, Gabby effectively fleshes out his character straight from the heart (as he always does in every role he plays). 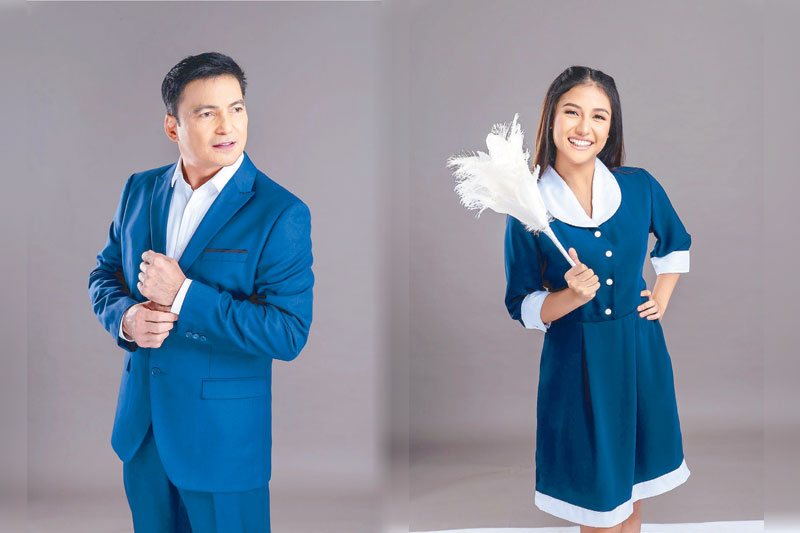 “Do I have a peg for my role? Well, I have watched a lot of movies about presidents, one of them starring Morgan Freeman. I have also watched several presidents around the world on TV and I observed how they talked, how they moved, lahat ng kilos nila. My role is a composite of the characteristics of the presidents that I’ve seen on TV and even in person. No particular peg.” (The Morgan Freeman film mentioned by Gabby is the 2009 Invictus in which Freeman did a brilliant portrayal of South African President Nelson Mandela. The movie, directed by Clint Eastwood, which is about redemption and overcoming the suffocating history of apartheid in South Africa, was critically-acclaimed. Morgan and co-star Matt Damon were nominated for Oscars and Golden Globes for their “masterful performances.”)

Directed by LA Madridejos, First Yaya casts Sanya Lopez in the titular role as Melody, the nanny to the three children of President Glenn Acosta (Gabby), a widower.

Of course, Sanya is more than excited about working with Gabby whom she admired since she was old enough to watch movies. 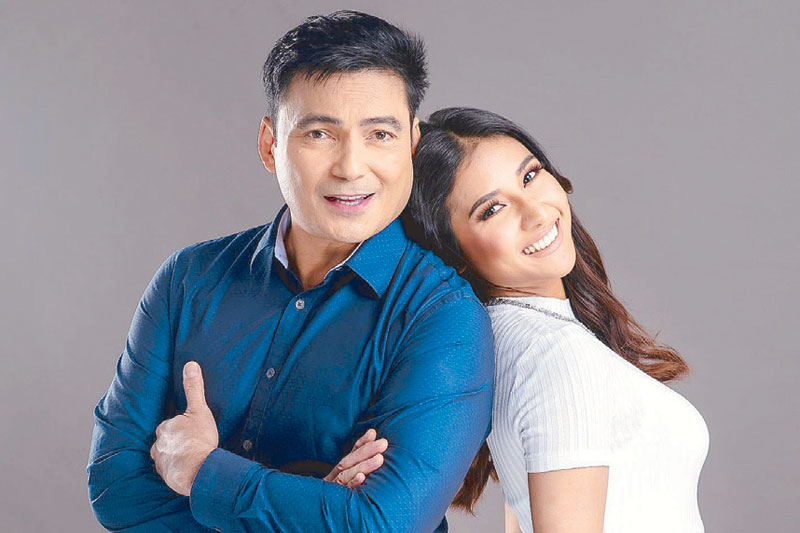 “Siempre kinilig ako!” admits Sanya (as replacement for Marian Rivera who begged off due to the risks of shooting during the pandemic). “When I joined showbiz, like many actresses, I was vocal about getting a chance to work with Sir Gabby. Natupad ang pangarap ko, it’s a dream come true. What happened is more than what I ever dreamed of. Hindi ko lang ka-trabaho si Sir Gabby, we are not just working together, kundi leading man ko pa siya. I am so thankful to GMA for this chance.”

The series is less about Glenn Acosta’s political and public life and more about what he is behind the scenes, as a person.

“It shows what kind of man the president is,” shares Gabby, “paano siya magmahal and how he treats the people around him.”

Unlike Gabby, Sanya has no peg for her role.

“I just imagine how I served as yaya to my cousins and my lola,” says Sanya. “Ako ang nag-aalaga sa kanila.”

Gabby and Sanya, along with other members of the cast and the crew, have been shooting for almost two months (12 days in a row, then 14 days, then 12 days again and then one month), have become close during all this time.

“That’s the good thing about the lock-in shoot,” notes Gabby. “You get to know one another better. Like me and Sanya,” he adds while holding Sanya’s hand. “We are now so comfortable with each other,” adding in jest, “yes, we live under one roof…but in separate rooms.”

After pretending to hold hands longer, they let go and ask someone off camera.

Continues Gabby, “We observe the protocols. We wear face shields and face masks all the time, except when we have to rehearse and go on camera and when we eat.”

Funfare reminds Gabby that his leading ladies are getting younger and younger (from Sunshine Dizon and Ryza Cenon in the hit Kapuso series Ika-5 Utos and now Sanya). How does he do it, how does he preserve himself and looks young vis-a-vis his (much) younger co-stars?

“I take good care of myself,” says Gabby who spends much of his time in his farm in Batangas since the lockdown started in March last year. “I have several plants there. My days are spent leisurely. I eat mostly fruits and vegetables that I harvest from my garden. I drink lots of water because it’s important to be hydrated.”

Sanya takes the cue from Gabby.

“He has been teaching me about the proper diet. Yes, lots of fruits and vegetables and lots of water.”

And to avoid stress which is hard, especially if you are in stressful showbiz.

So how do they cope with stress, especially in the era of social media when stars are prey to bashings (pinagpi-piyestahan)?

“I’ve been through that,” recalls Gabby, “even during those days bago nagkaroon ng social media.”

“I, too, have been a victim of that,” seconds Sanya.

The best way to deal with it?

“Stress is everywhere so you should ignore it and focus on what makes you happy. Let it into your left ear and out of your right ear. Don’t let it into your heart. Sanay na ako sa intriga. If you let it affect you, pati work at buhay mo apektado na rin.”