A fine day in Meycauyan and Hi Society birthday

Meycauayan Mayor Linabelle Villarica who will leave her mayoralty post in two days and will assume as representative of Bulacan in the 4th district invited her friends from Club Bulakeno and other civic organizations to a luncheon get together at the newly built Meycauayan City Hall. 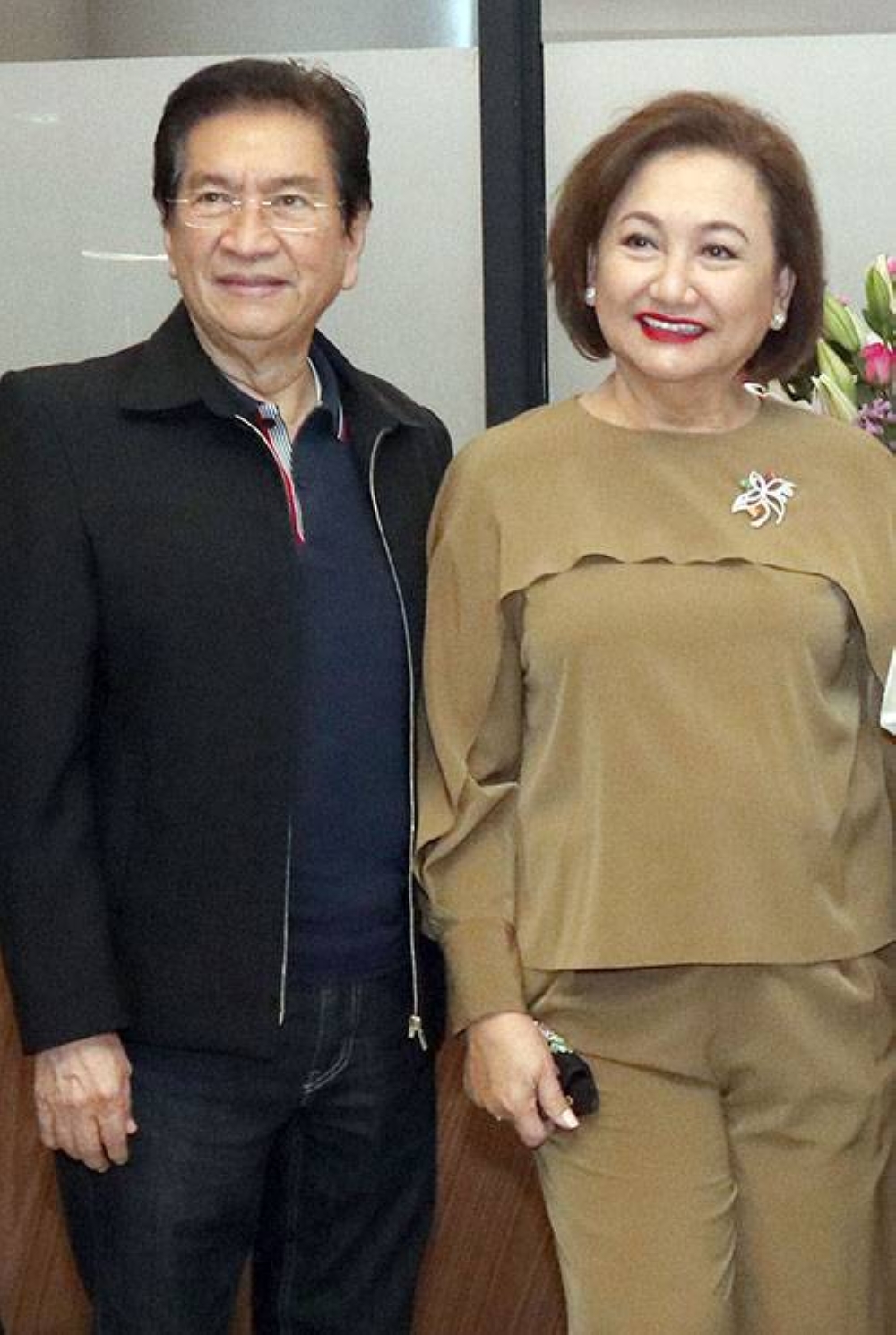 The City Hall was inaugurated last May 20 located along MacArthur Highway in Barangay Saluysoy. Mayor-elect Congressman Atty. Henry Villarica of Bulacan Fourth District, who served as Meycauayan Mayor from 2016 to 2019 envisioned the new city government center to become a magnet of investments and a catalyst for the further development of Meycauayan into a highly urbanized city. 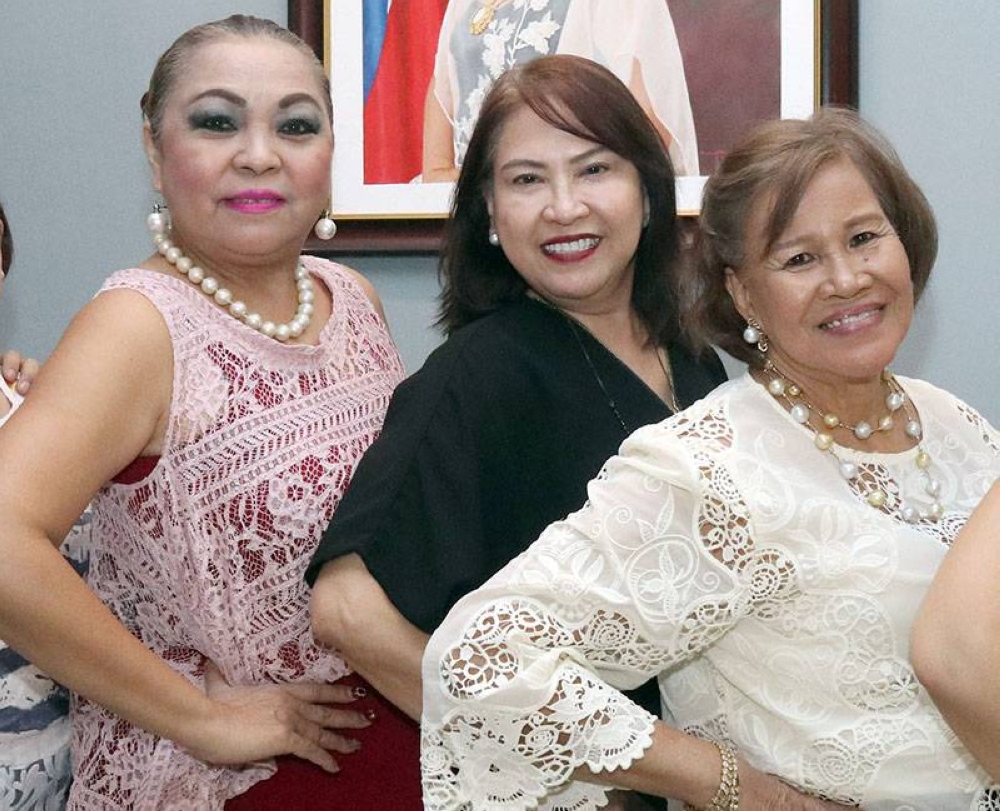 Different branches of national government offices at presently housed in the government center. Congresswoman-elect City of Meycauayan Mayor Linabelle Ruth Villarica, wife of Rep. Villarica said that it was her husband's brainchild to construct the new city hall and government center. It is now a dream come true for Meycauayan to finally have its own modern city hall that is very accessible to all the residents. 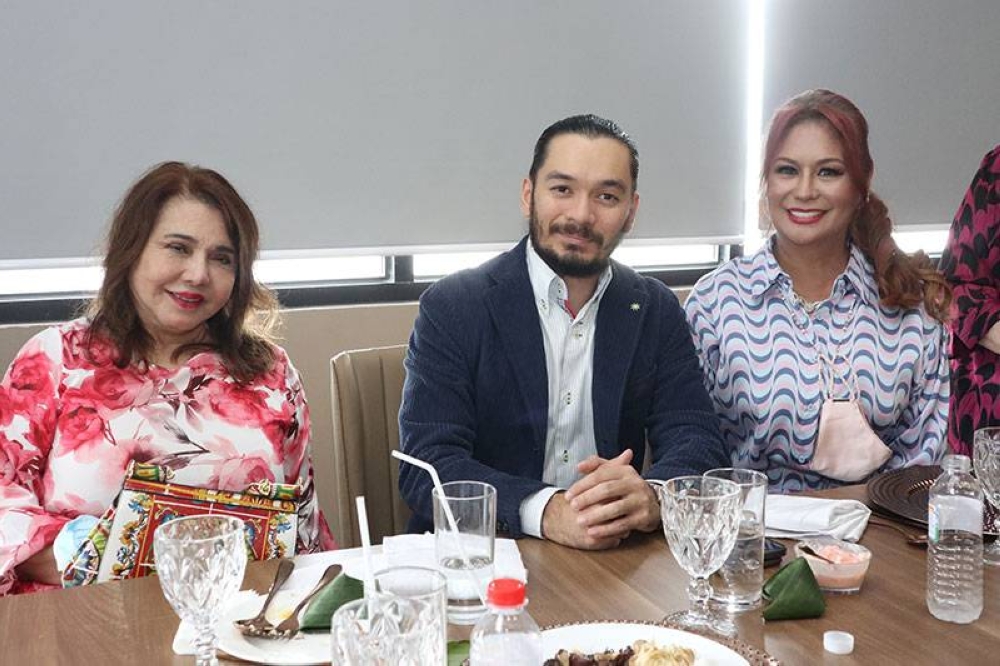 I was very impressed with the way they organized the city hall when we were given a tour starting from the topmost helipad down to the lovely auditorium where they will be holding their different social activities and events.

Congratulations Mayor Linabelle and Congressman Henry Villarica for your gift to your Meycauayan constituents. More power to you and thank you for showing us your beautiful city hall. 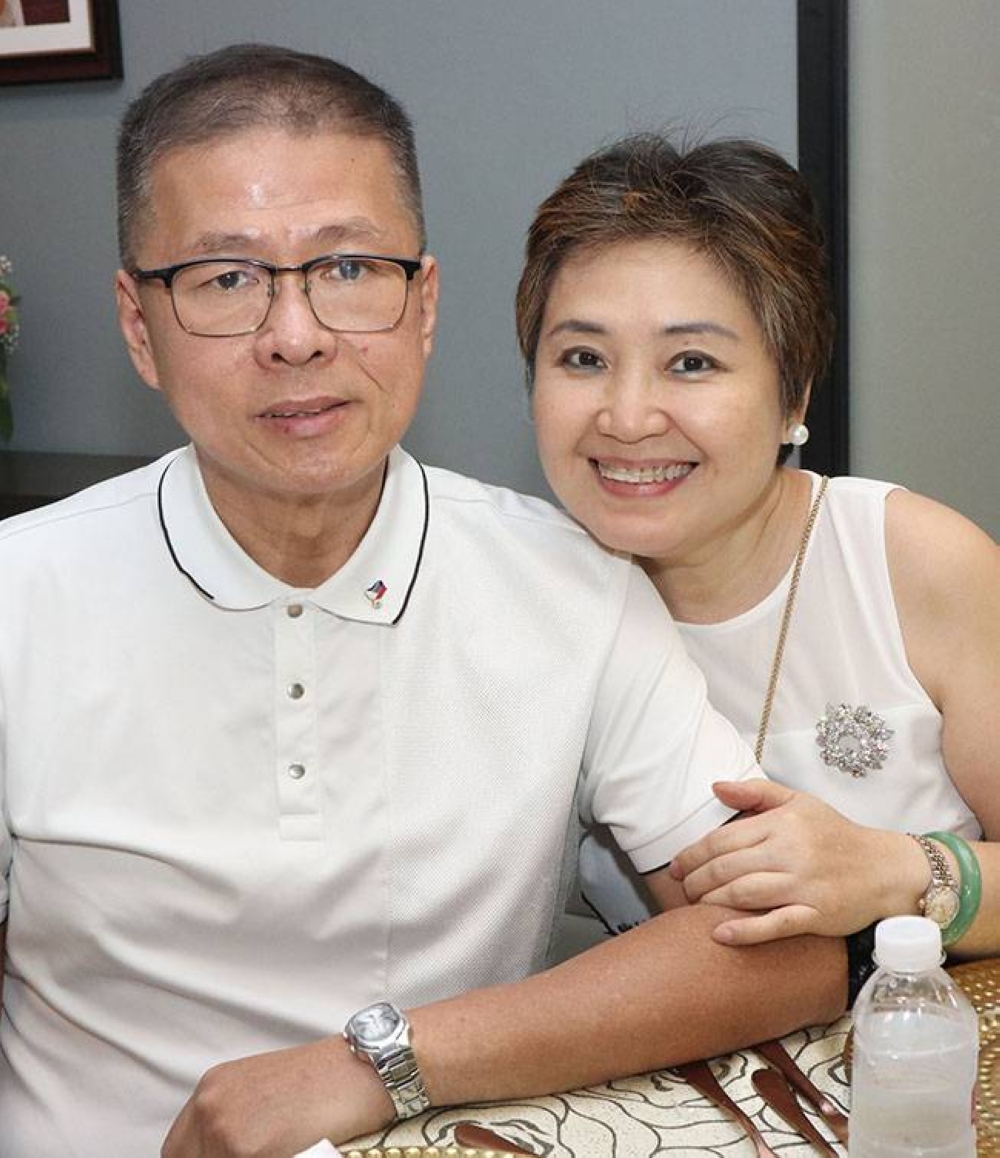 Meanwhile, my dear friends, sisters Atty. Manette and LA-based Camille Agbayani recently hosted an intimate dinner to celebrate my birthday at the China Blue restaurant of the Conrad Hotel Manila. 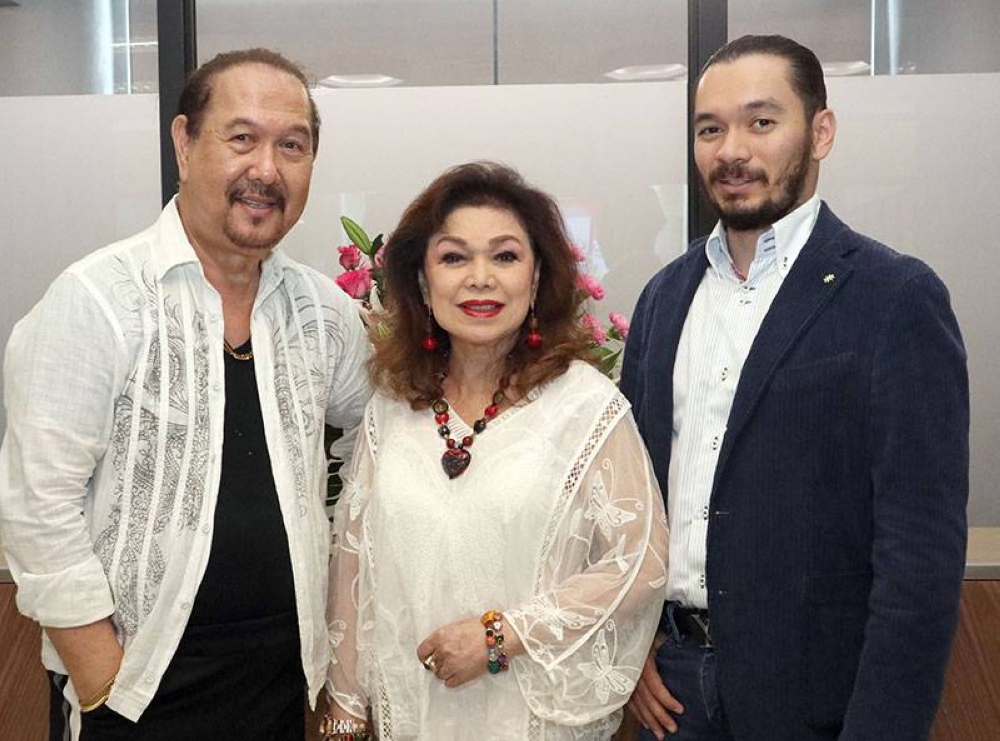 Thank you, my dearest friends, for making my birthday a truly memorable one. Love! 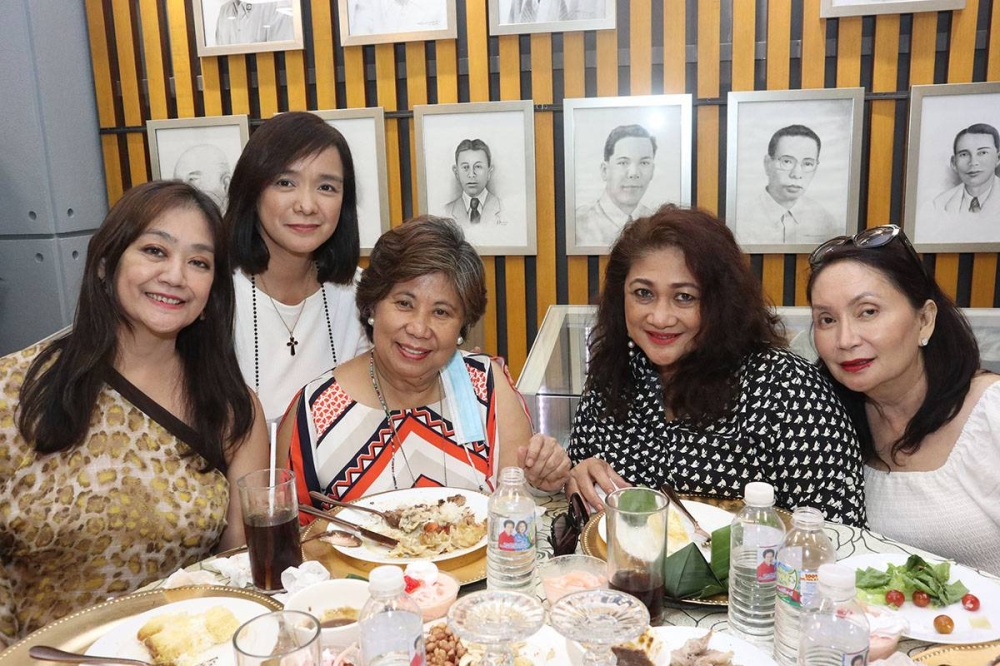 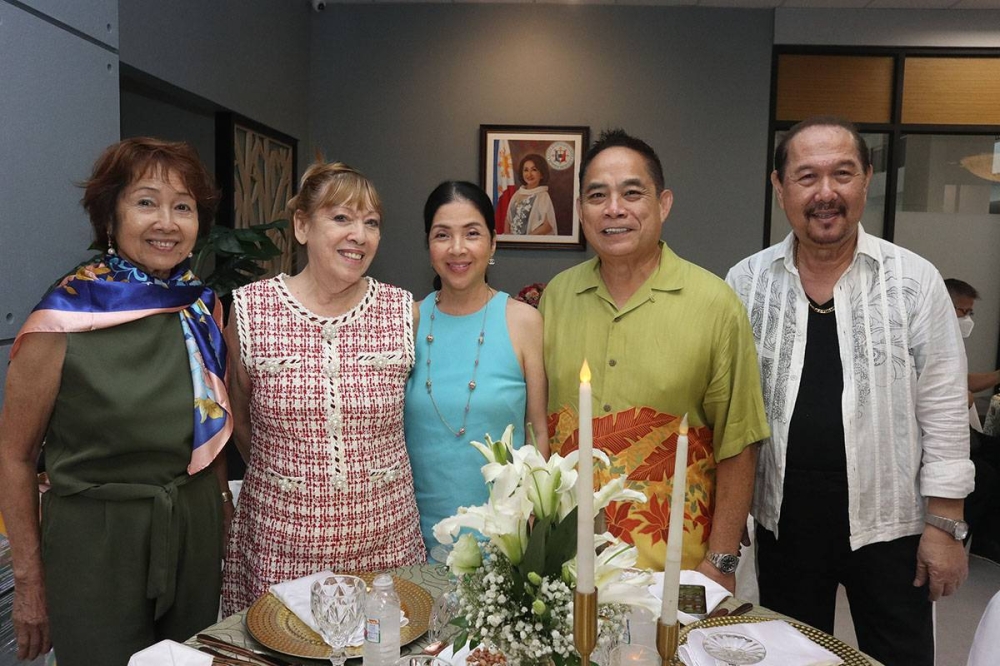 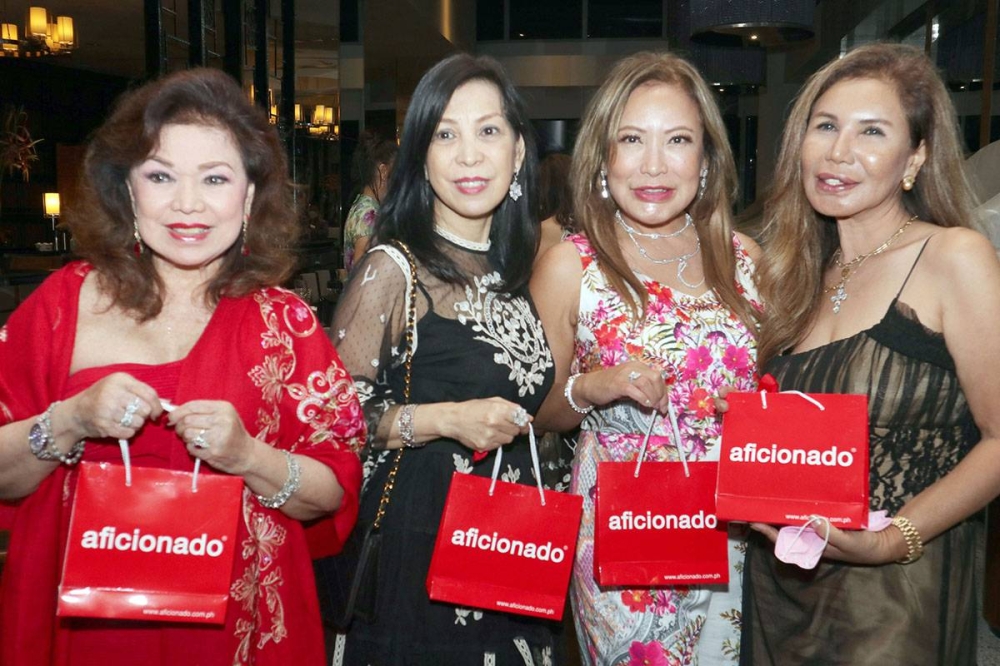 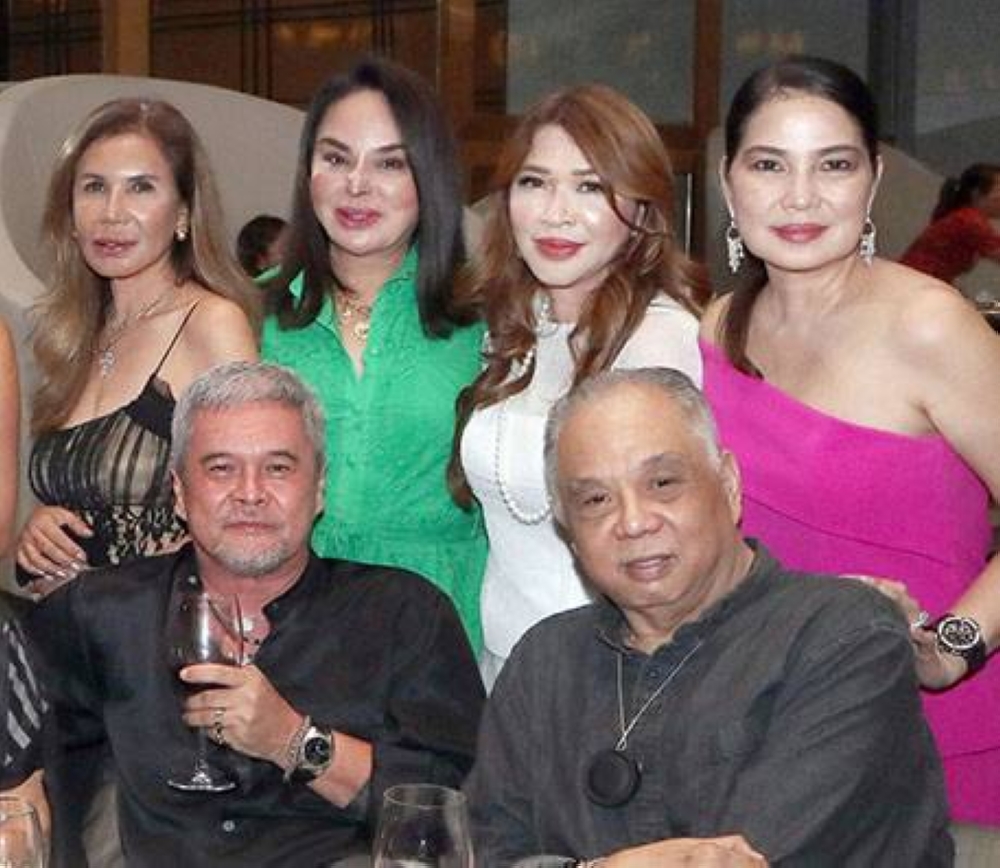 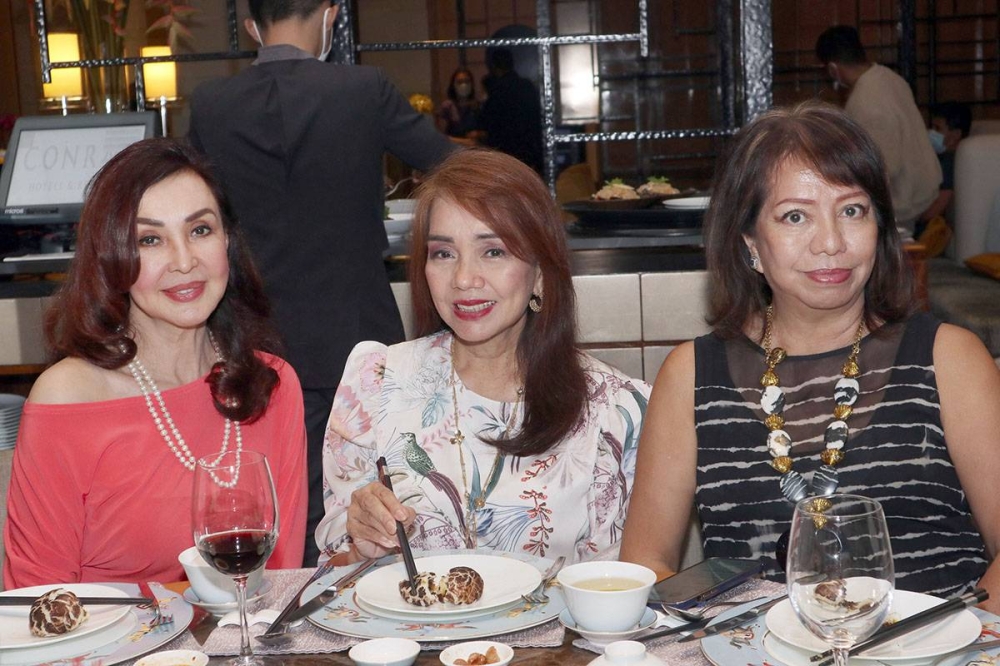 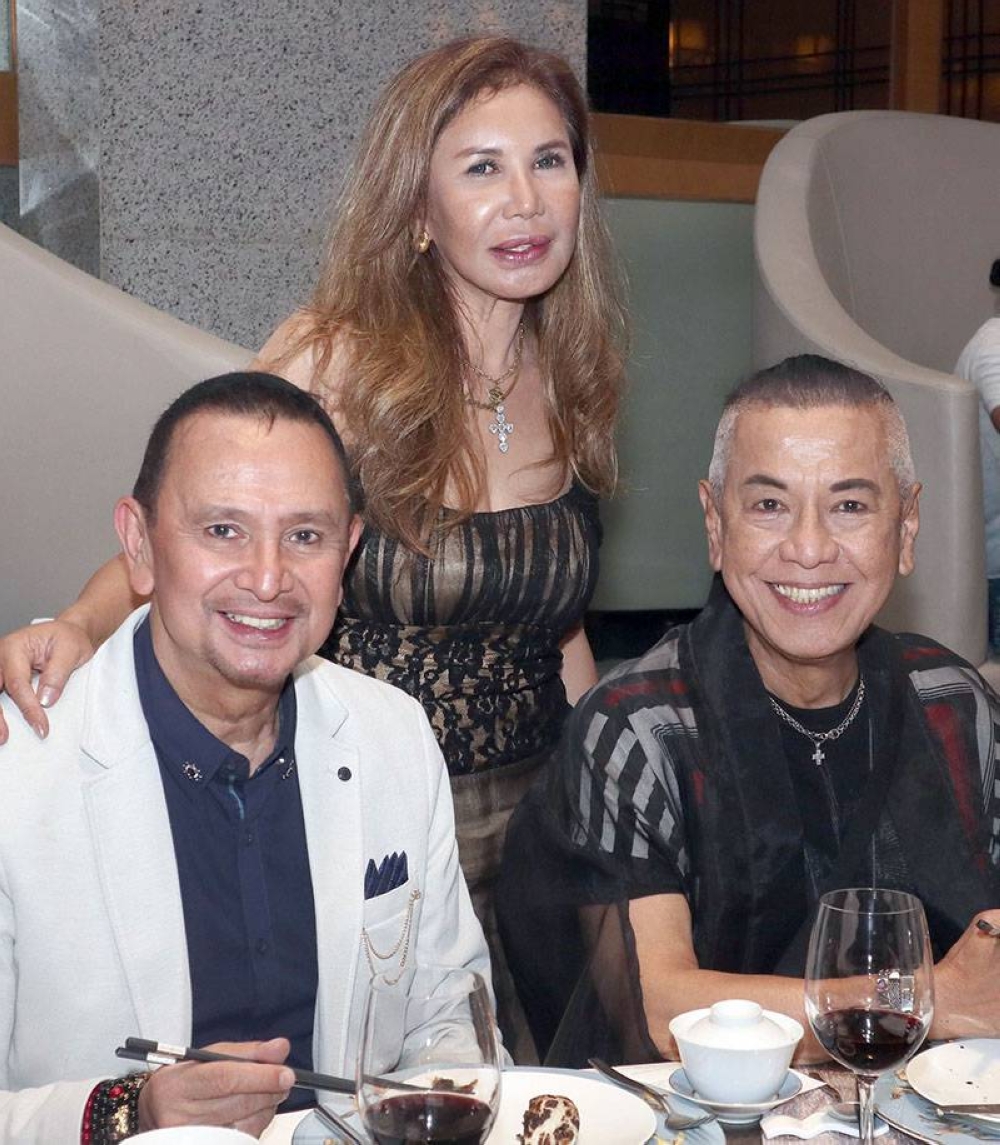 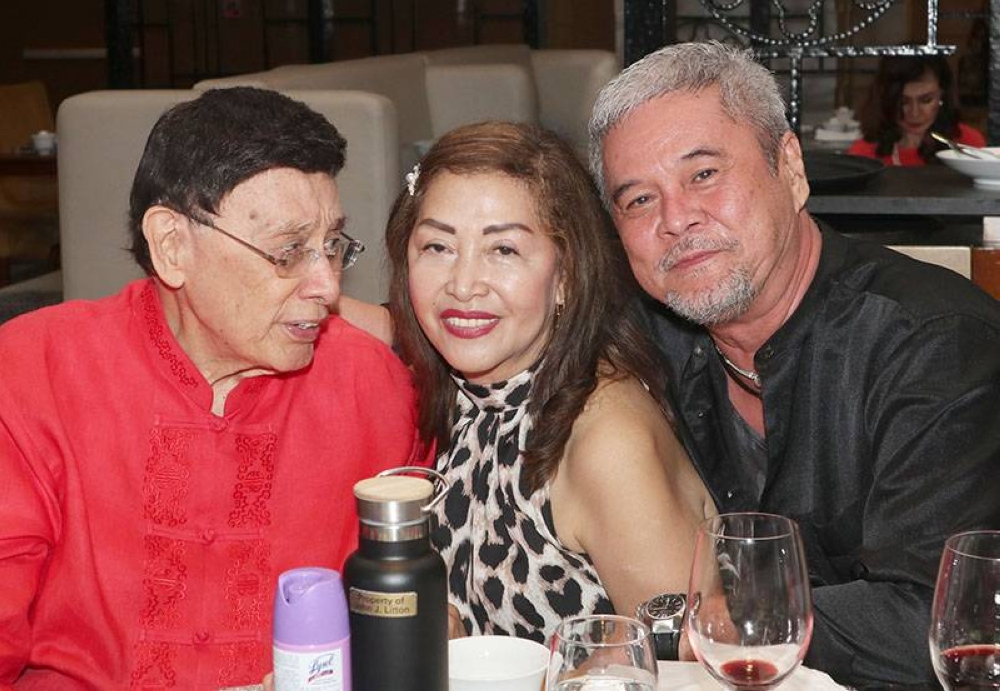 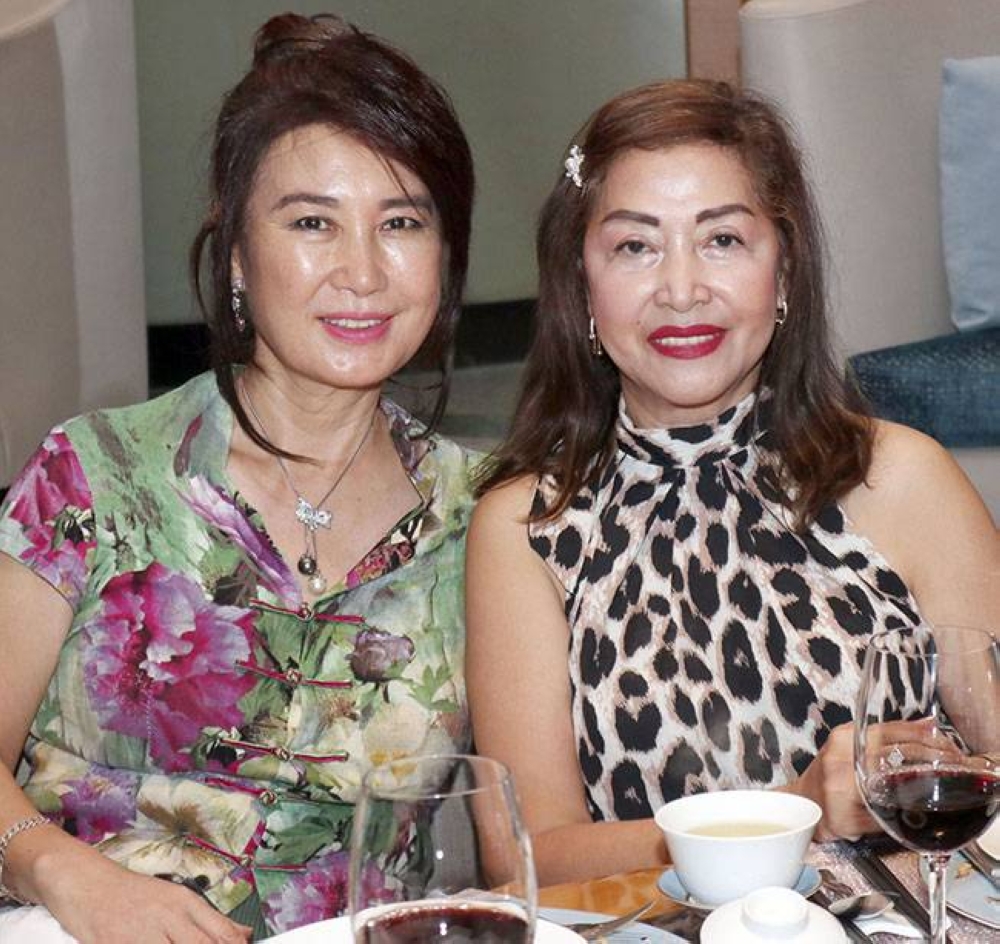 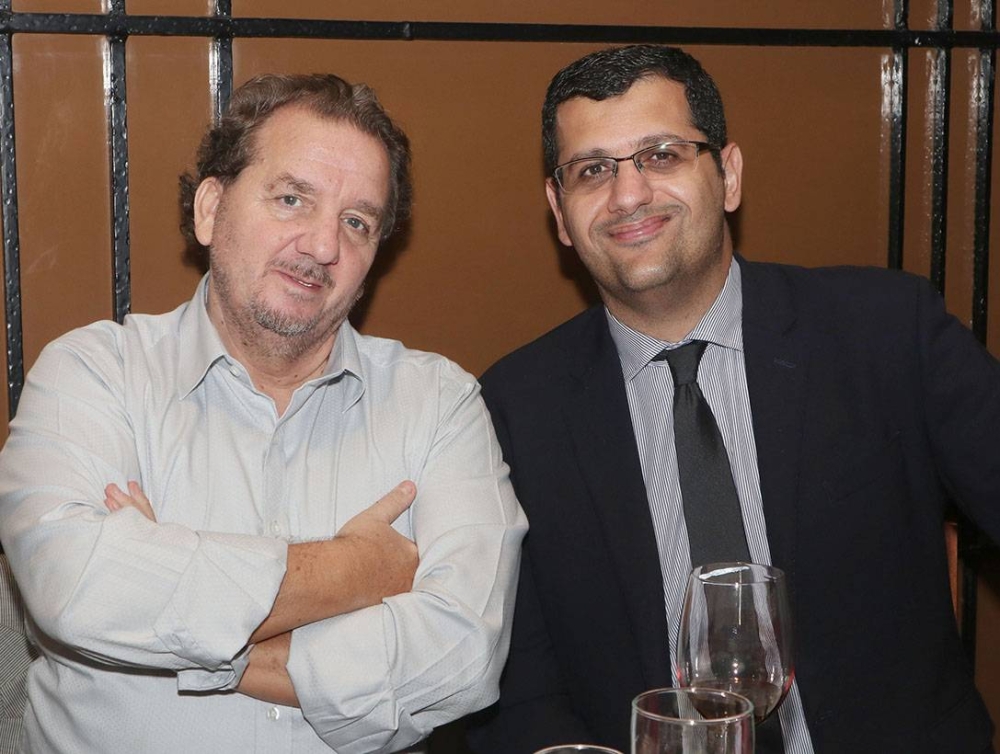 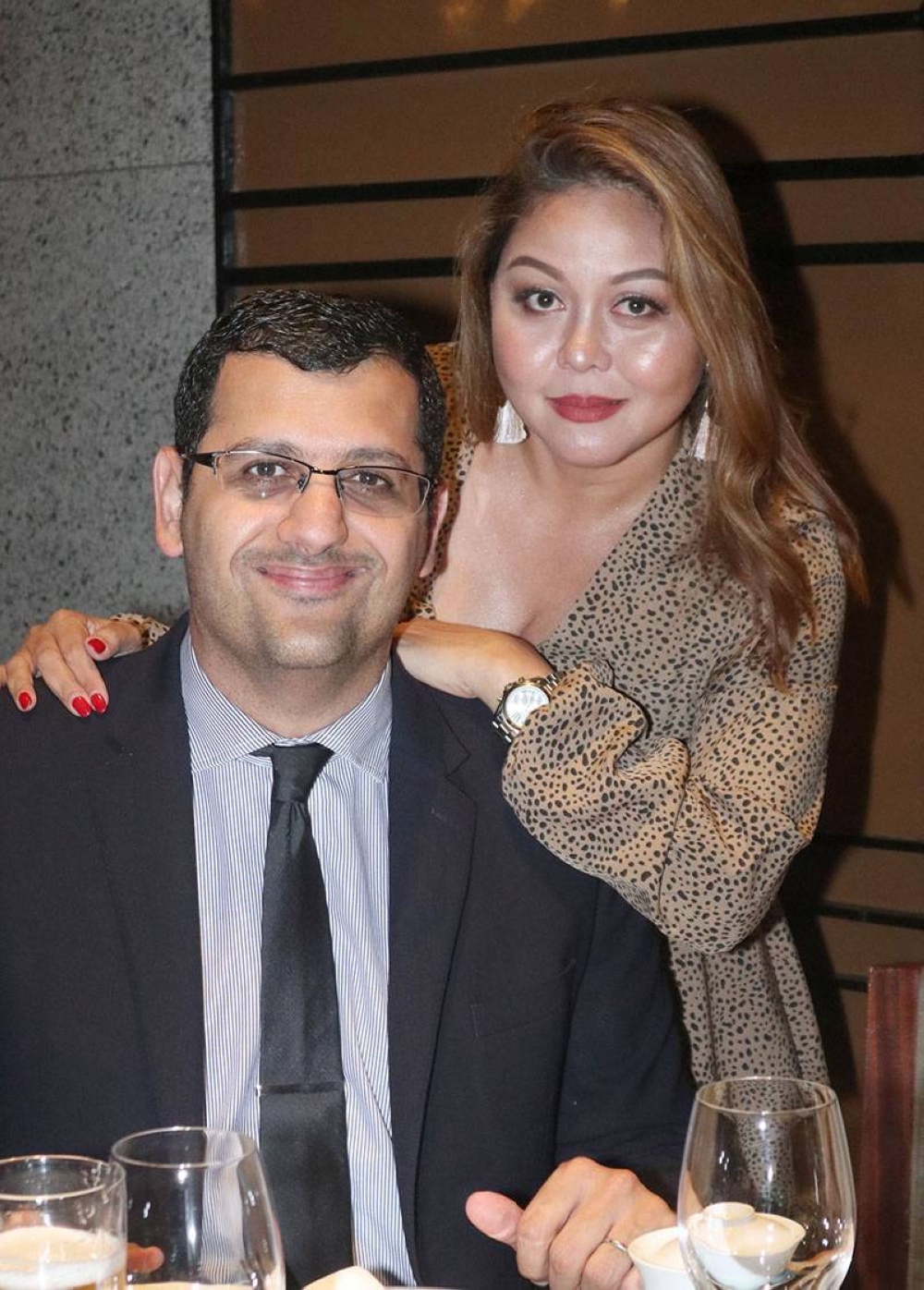 What ‘never dieting forever’ can unlock

All the fun at Play-Doh exhibit

Anon once said that “18 is an age of discovery.” The magic and elegance of …