A li’l bit of Lovi and Longchamp

“Are you back in the office?” is the common question among people nowadays after government placed most of the country on Alert Level 1. With the continued decline of Covid-19 cases (and may it please stay that way!) and restrictions as 2022 moves along, a little bit of normalcy has certainly returned to our lives. 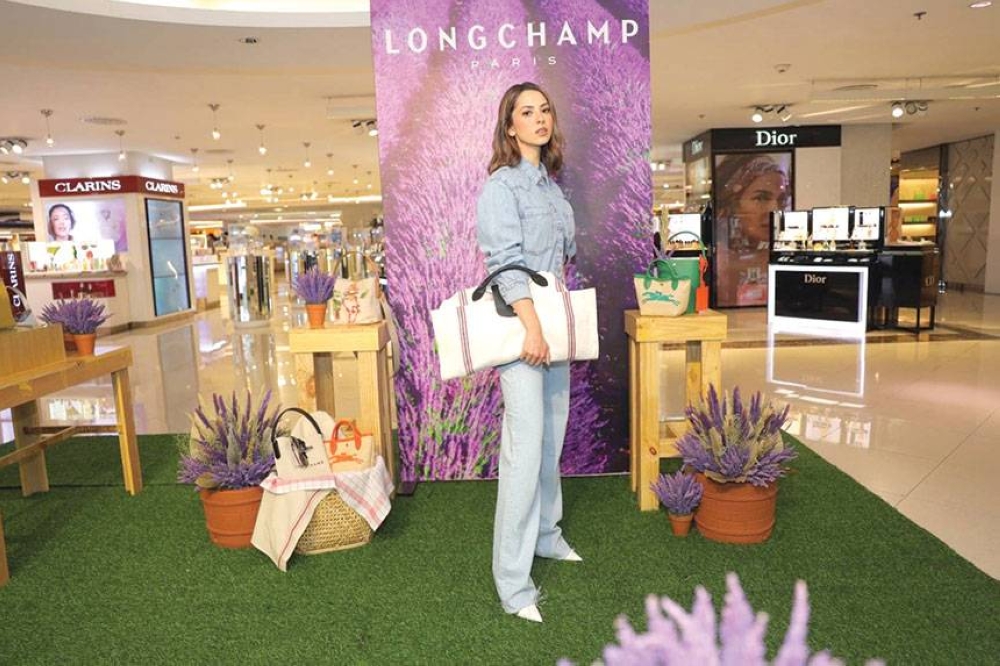 Linen is a key theme of the collection given Longchamp’s collaborated with Charvet, purveyor of the finest French linen tea towels since 1866, to create the season’s must-have iteration of the iconic Le Pliage. 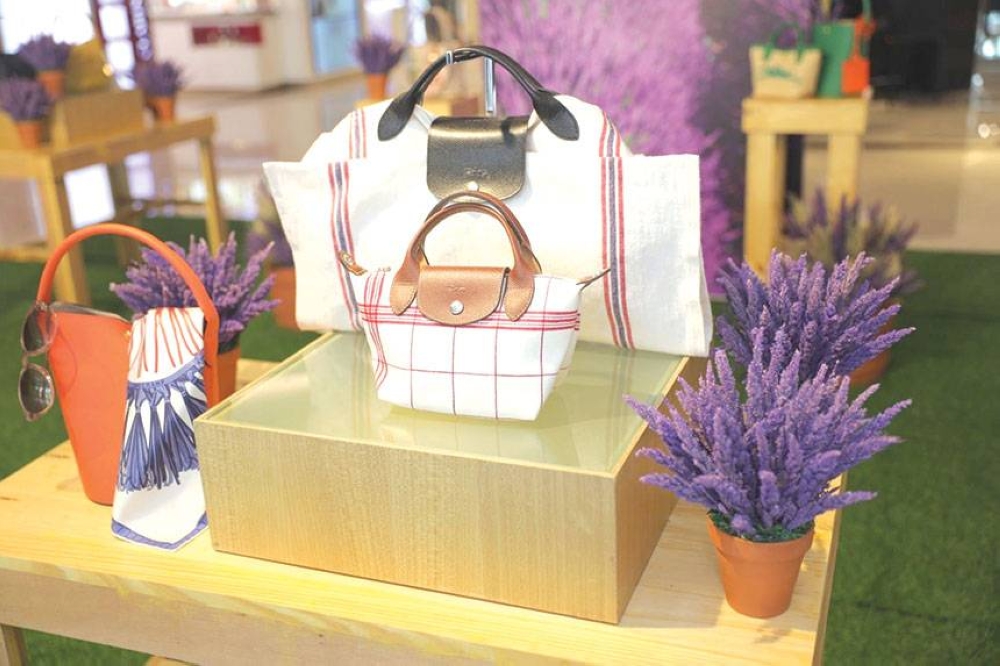 While there's still no official global declaration that the pandemic is over, it may well be that we've beaten this diabolical virus following that Omicron surge. Nevertheless, much as it is heartening to see restaurants and malls filling up little by little, not to mention reunions of co-workers and even friends and family who followed social distancing protocols to a tee, there remain to be many of us secretly bracing for disappointment. Because if there's one thing we all learned these past two years plus, no matter how much you prepare for movie plots come to life, you'll still never know what may happen tomorrow.

Apologies for that pretty dark line I just let go up there. All I want to say really – as I watch throngs of Filipinos attending political rallies across the country day after day – is this: If you can't restart your lives more slowly and cautiously, better be sure that you join those crowds responsibly. Without the slightest of sniffles, the faintest of coughs and the tiniest touch of fever.

But in the same breath, allow me still to say, let's get out there and get ourselves and this country back on its feet, a step at a time.

I think the key to regaining and enjoying the freedoms we had before is to do so little by little.

I'm not back at the office and still working from home, but I am getting back to work as we knew it. Going on well-organized albeit smaller events and assignments, trusting that someday soonest, this long-playing nightmare will be completely over.

Little by little, I went out last week, and here's what I've got for you on the T-Zone today.

Sought after dramatic actress Lovi Poe looked happy, healthy and thrilled when she signed a new movie contract with Regal Films in an intimate gathering at Club Filipino in Greenhills.

“It's like I'm going back to my roots because Regal Films was the ﬁrst company that ever gave me a movie contract,” shared the multi-awarded actress. 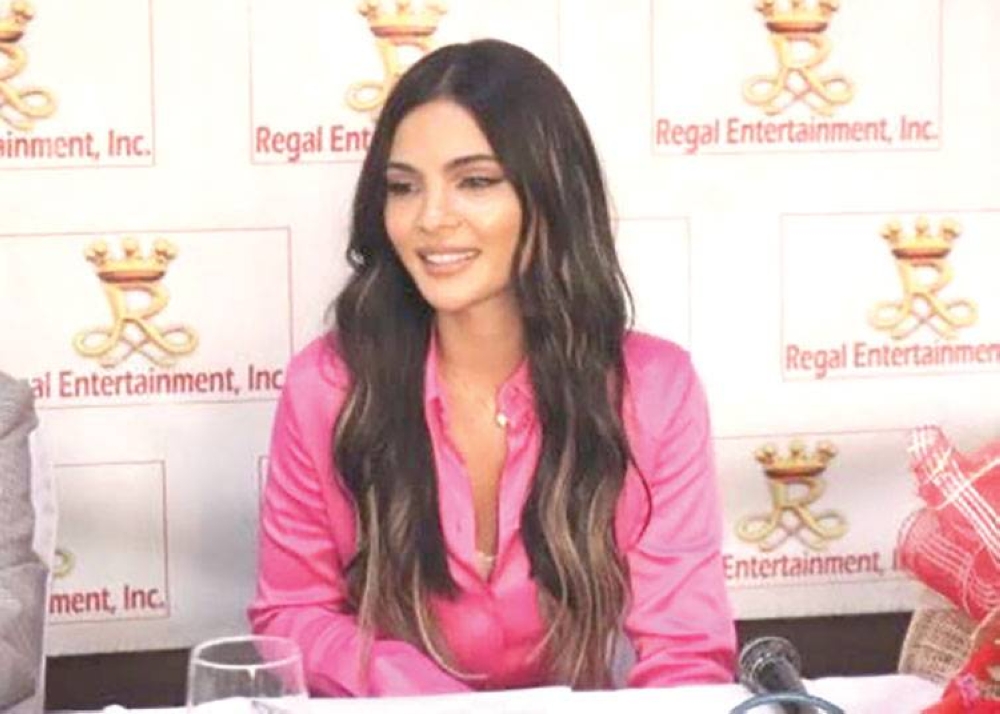 After signing a movie contract with Regal Films, Lovi Poe’s first project is one of her own concepts. 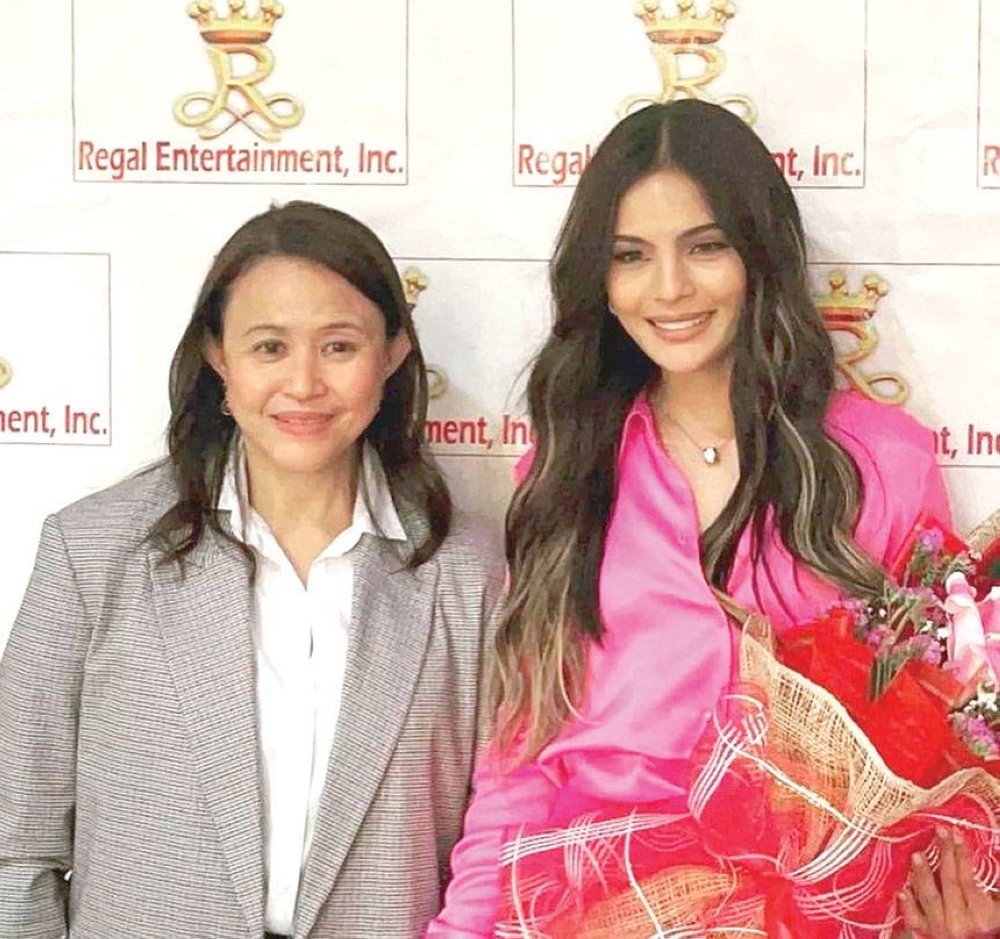 At the contract signing with Regal’s Roselle Monteverde

Mother Lily Monteverde and her daughter Roselle were indeed among the very ﬁrst believers in Lovi's potential to become a star. Still grateful to them to this very day, the actress said it was at Regal where she honed her acting skills, with such memorable ﬁlms such as Jerrold Tarog's “Aswang,” Cris Martinez's adaptation of “Temptation Island,” Jun Lana's “My Neighbor's Wife,” and her triumphant team up with Derek Ramsey in “The Escort” and with Vhong Navarro in “Woke up like this.”

“I'm grateful to Mother Lily and Ms. Roselle for their trust and conﬁdence in me and for helping me grow as an artist,” a tearful Lovi declared.

Putting emphasis on that second part, she happily revealed with Roselle by her side that her latest project for Regal is a movie from her own concept.

“I am excited with my upcoming ﬁlm with Regal, entitled 'Seasons.' It also marks my ﬁrst team up with Kapamilya actor Carlo Aquino, and it was shot entirely in Ilocos.

“The movie was from my idea, and I worked with Ms. Roselle closely to develop it. Regal is very open to collaborating with me. That's why 'Seasons' is officially my very ﬁrst story that's been adapted to ﬁlm.”

Thriving too with plum projects at her new home in ABS-CBN, Lovi's star will definitely shine brighter as she explores more possibilities in the industry.

Only from France – a tea towel tote

An ingenious and imaginative collaboration between two legendary brands in France seem to be the stand out of Longchamp's Spring/Summer 2022 ready-to-wear collection.

Inspired by a celebration of French art de vivre, it is an enticing evocation of a sun-drenched Sunday at a family home in Provence, with generations gathered around an old oak table set with colorful earthenware and crisp linens.

Linen is a key theme of the collection because Longchamp has collaborated with Charvet, purveyor of the finest French linen tea towels since 1866, to create the season's must-have iteration of the iconic Le Pliage: a white linen tote bag with a vertical red and blue stripe. Following on from last summer's successful partnership with Filt shopping nets, two-storied houses come together in a fashion-forward tribute to traditional French craftsmanship.

Other artisanal inspirations played on by Longchamp Creative Director Sophie Delafontaine are the brightly hued earthenware she loves to collect when she's in the south of France, Provençal boutis embroidery, and the soft floral patterns of traditional counterpanes. She draws these eclectic influences into a collection that is full of energy and far from literal: the spirit may be Provençal, but the attitude is pure Parisienne!