A Memorial University grad disappeared in Iran. His friends in N.L. fear he’s been arrested

Share
Ayub Khezrnejad posted a video of his father's home, which had raided by Iranian security forces on Nov. 19. Shortly after, he was summoned for questioning by the Iranian judiciary and is believed to have been arrested.

Before disappearing, Ayub Khezrnejad posted video of his father's home, which had raided by Iranian security

An elderly man, dressed from head to toe in black, sits motionless on an ornate rug in the middle of his living room.

His shoulders are slumped, and he appears lost as he stares at the disarray around him.

Furniture is toppled over. Cushions, pillows, and blankets are strewn across the floor.

This was the scene Ay﻿ub Khezrnejad discovered when he walked into his father's house in Bukan, Iran, in the early morning of Nov. 19.

There are few details about what happened that morning, beyond what Khezrnejad describes in a brief 45-second video he captured on his smartphone.

"They invaded at 5:30 a.m. and took Muhammad Khezrnejad and his oldest son, Yaser. And this is our house's condition," he said in Farsi.

The man on the rug is Khezrnejad's father. Muhammad Khezrnejad is his brother, and Yaser, his nephew.

Posting this video got a MUN graduate detained in Iran

Ayub Khezrnejad, a graduate of Memorial University, uploaded this video of the mess left in his father's home in Iran after Islamic security forces raided the house on November 19th. Shortly after, Ayub was detained by Iranian officials.

The "they" Khezrnejad is referring to in the video is believed to be the Islamic Republic's security forces. It's not clear why they raided his father's home or detained his brother and nephew.

Khezrnejad is not visible in the video, but his voice can be heard describing what happened.

"When I listened to it, I did recognize Ayub's voice and I was shocked," his friend said in an interview with CBC News in St. John's.

CBC is not naming the friend due to the potential danger to his family in Iran.

"I hadn't spoken to Ayub a lot in the past couple of years. I had never seen Ayub speaking this way. The feeling in his voice … stressed, frustrated, shocked."

Khezrnejad posted the video online, and shortly after was summoned by the Iranian judiciary for questioning, according to social media posts made by local media and community members.

The posts say he hasn't been seen since. 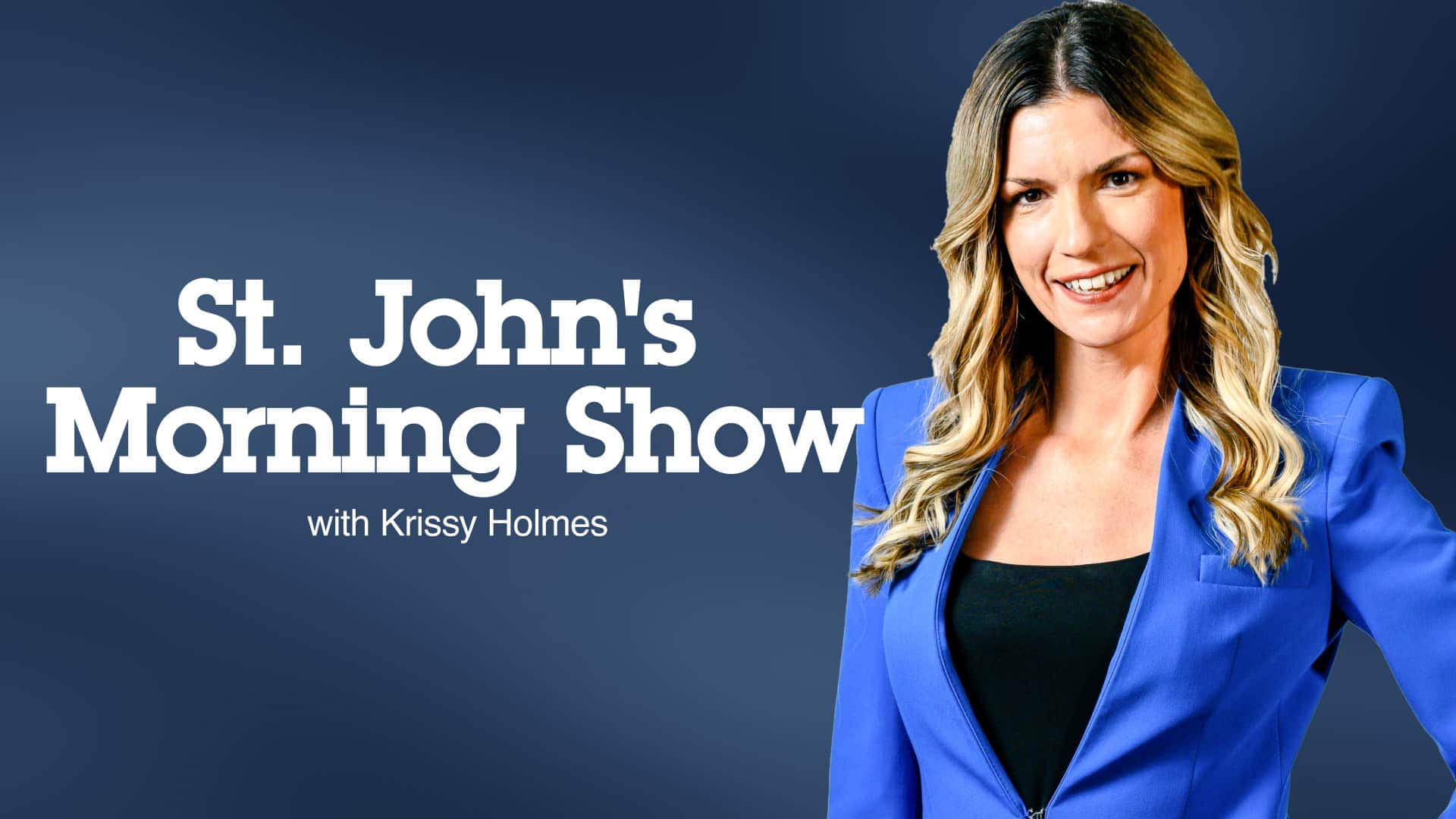 A Memorial University Grad hasn’t been seen in almost 2 weeks, after allegedly being detained by Iranian security forces. We speak with his friend and one of his professors

A chance meeting in Newfoundland

Despite both being from Iran, Khezrnejad and his friend didn't cross paths until a chance meeting in 2013 at Memorial University in St. John's, thousands of kilometres away from their home country.

"He was a normal guy. We used to go to the gym together sometimes. After a year, we knew each other a little more, we used to get together to play card games on the weekends."

Khezrnejad was completing his master's degree in engineering at Memorial, where he was researching enhanced oil recovery, a major interest for those looking to maximize the extraction of Newfoundland and Labrador's lucrative offshore oil reserves.

"He did exceptionally well in his courses. But he was motivated. He was interested. He liked to be in the lab and explore and really try to understand how we could use the nanoparticles [in oil recovery]," said Lesley James, a professor of process engineering and Khezrnejad's master's supervisor.

In addition to him being a talented researcher and dedicated student, she remembers his gentle nature.

Khezrnejad completed his master's program in the fall of 2015 and returned home to Iran in early 2017.

According to his friend, Khezrnejad enrolled in his mandatory military service — a requirement for all men over 18 in Iran — by working at Sharif University, an alternative to actual service in the armed forces for those with higher education credentials.

When they last spoke in 2019, Khezrnejad was doing well.

"He was OK with the work," his friend said. "Maybe he was complaining a little bit about the income because he was just basically doing something for the military service. It's a very, very low income — you could say no income."

Although they had lost contact over the past couple of years, they still shared some friends and acquaintances.

So when a mutual friend sent him a text message informing him Khezrnejad had been detained in Iran, he was shocked.

"I couldn't believe that," he said. "Ayub was probably the first one that I knew directly who was arrested by the security forces or who was directly affected by this situation in Iran."

James was similarly taken aback by the news.

"Disbelief," she said. "But disbelief that it could be someone that I knew, that I taught. It's always, you hear these situations and it seems so far removed. But when it's someone you knew for several years and worked closely with, it's devastating."

Ayub's detainment in the big picture

Being arrested for posting a 45-second video online might seem like an almost unbelievable overreach of power.

But Khezrnejad's friend puts the role of the Islamic security forces and the Iranian judiciary in perspective.

"Those are the institutional organizations that have authorities higher than the normal police and they get direct orders from the Ministry of Intelligence, based on my understanding. And if they see any sort of behaviour from you, they might call you forward and ask you questions," he said.

"I think that's what happened to Ayub. They called him to get him present, and that's when they arrested him."

His arrest comes at a time of great civil unrest in Iran.

Protests and calls for the removal of the current Iranian government have been ongoing throughout the country since the death of Mahsa Amini in September, after she was detained by the Iranian Guidance Patrol, also known as the morality police, for allegedly not properly wearing a hijab.

Those demonstrations have been met with increasingly brutal responses from the government-controlled Iranian security forces. Various human rights groups say between 400 and 500 Iranian civilians have been killed since mid-September, and as many as 18,000 people have been arrested.

So with the continued unrest, and with detainment seeming to be all but inevitable, it makes sense to ask why Khezrnejad would have even showed up to the judiciary summons.

"When he was summoned by the judiciary, I think he knew it was because of the recording and he probably knew he might get arrested," his friend said.

"But he still went there and showed up to follow up on the situation with his family. I would have expected him to go and show up based on his braveness."

And while nobody has heard an update from Khezrnejad since he showed up to his summons, his friend hopes this will be one more example of why people outside of Iran need to speak up for those still living in his home country.

"They want to be heard."

Jonny Hodder is a journalist with CBC Radio based in St. John's.