A need to streamline the FIFA Awards voting 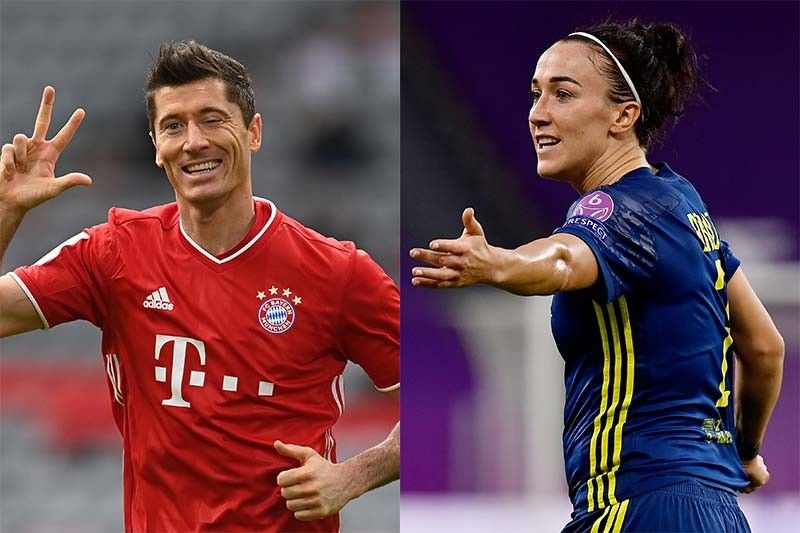 MANILA, Philippines — The FIFA 2020 Awards have been handed out and just like every time awards or even all-star spots or hall of fame inductees are announced, there is always contention.

Let’s run down some of the winners.

For the record, the people who vote are coaches, players, selected media, and selected fans. This author takes a deep dive into this year's awards, the snubs, the controversy and the need for more discussions within the federation.

Klopp is Coach of the Year again

Jurgen Klopp is now a back-to-back winner of this award while the other two finalists for the Coach of the Year were Marcelo Bielsa who led Leeds United back to the Premier League after an absence of 16 years, and Hans-Dieter Flick who, in his first year with Bayern Munich, won the Bundesliga, UEFA Champions League, German Cup, German Super Cup, and UEFA Super Cup.

Other candidates included Zinedine Zidane of Real Madrid and Julen Lopetegui of Sevilla. In my opinion, Bielsa, Zidane, and Lopetegui shouldn’t even be there, and Flick should have won it.

I wonder though if it is because Bayern has won almost everything in sight for the last seven years in Germany that contributed to Flick not getting the award.

Consider this, Jupp Heynckes won four titles from 2011-13. Since 2013, Bayern has won in every single Bundesliga season.

Pep Guardiola won seven titles from 2013-16, Carlo Ancelotti three titles from 2016-17, Willy Sagnol was the caretaker before Heynckes returned once more for one title. Niko Kovac won three from 2018-19 before Flick bagged five; the most in a single year haul for the German club.

As much as I think what Klopp did with Liverpool in leading them to their first Premier League title in 30 years is huge (he has won four major pieces of silverware for Liverpool), I think Flick’s accomplishment was huge.

Bronze gets the gold

Englad and Manchester City's Lucy Bronze was named The Best FIFA Women's player, but I think that the accolade should have gone to Pernille Harder who led to Wolfsburg to Bundesliga and DfB Pokal titles while being the first foreign player to win the Player of the Year Award in Germany aside from bagging the Golden Boot Award.

Harder has since transferred to Chelsea at the start of this 2020-21 season.

I think that a Best FIFA Forward, Best FIFA Defender and FIFA Best Midfielder Award should be handed out as well. With the Best Player coming from any of those three.

I think that all the nominees should have their stats as part of the criteria. Each and every positon has its stats.

For the Player of the Year, it should be a combination of stats, leadership, and over-all impact.

"Is the FIFA voting too European-centric?"

Maybe, but the best payers all play in Europe.

Some pundits said that other coaches outside Europe won a lot, but what is the quality of the competition?

Definitely, there should be more discussion with regards to this.