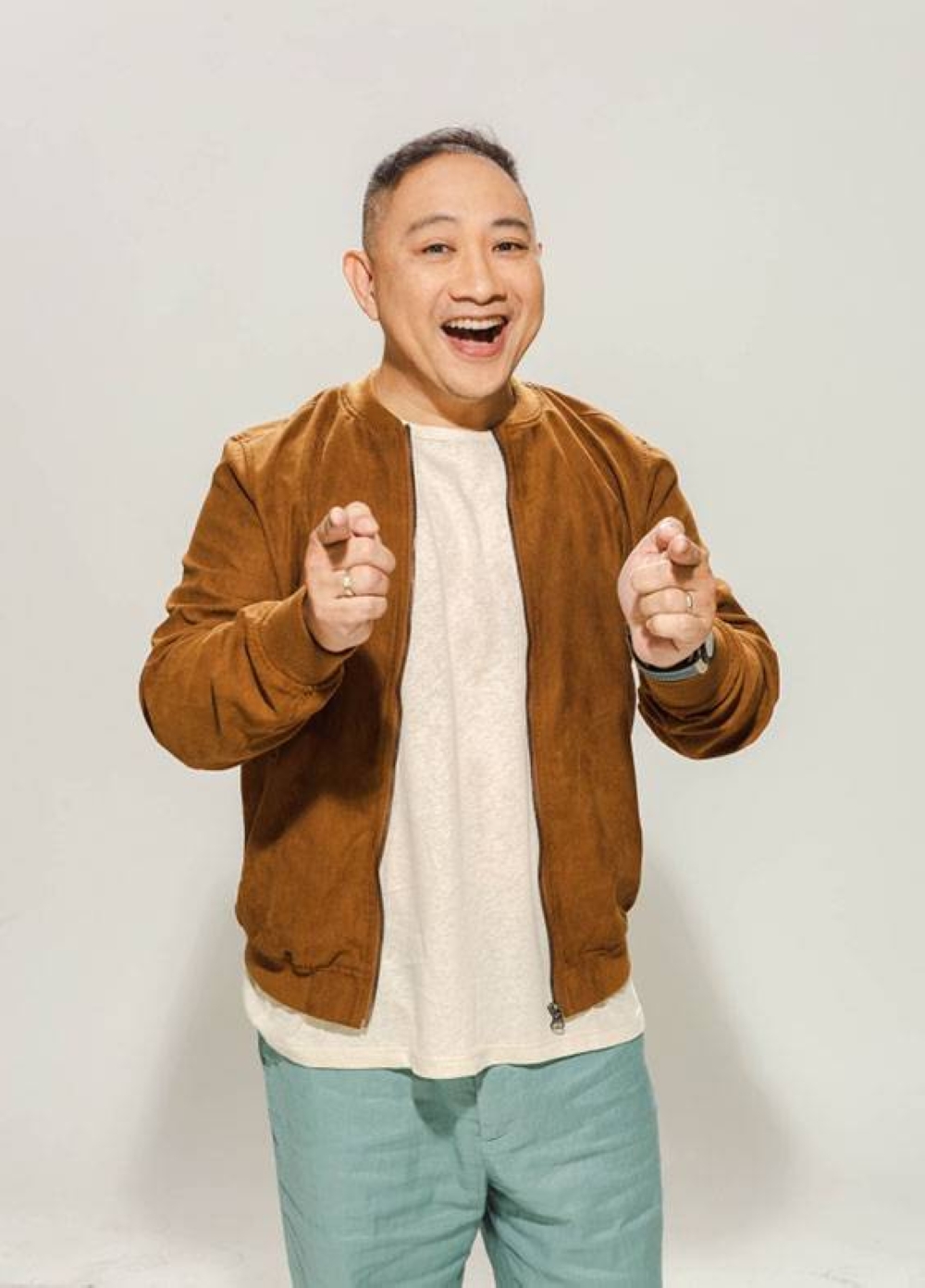 When the audience tune in to “Bubble Gang” — the country's longest running gag show which premiered in October 20,1995 — this Friday, they will experience a new version of the show, one that's far from the mix of slapstick and smart comedy Bubble Gang has been known for. To be sure, it was a difficult but a necessary move.

Bang Arespacochaga, Assistant Vice President of GMA Network, explained in a media conference, “We really want to relaunch Bubble Gang para maging fresh at bago na siya after the lockdown. Syempre medyo naaberya tayo doon. Now that we are more relaxed, it is the best time for us to come up with a new Bubble Gang.”

Director Frasco Mortiz — who was at the helm of ABS-CBN's “Goin' Bulilit” before the network lost its franchise — shared Bubble Gang wants to tap the new audience especially in the digital space.

Among the changes in the show are the flow, the appearance of online personalities and content creator, as well as the addition of new segments such as “Marites United” and “Bes Friends.” 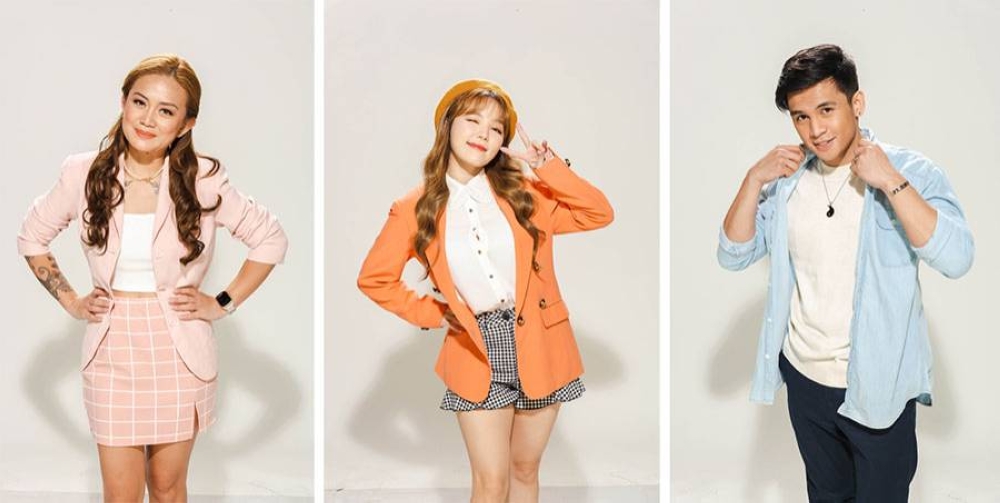 Moreover, the team is downsizing the cast — letting go of some of its former members and bringing in new talents.

“Yung content dahil mas konti na yung cast may room na sila to shine. So we're doing materials kung saan magsa-shine bawa't isa. It's a mix of old and new but we make sure the way we package it, bago siya,” Mortiz added.

Certainly, saying goodbye to former cast members was an emotional choice for the program and so Michael V. — who also serves as a creative director — felt the need to reach out to the axed members which include Mikoy Morales, Denise Barbacena, Liezel Lopez, Arra San Agustin, Lovely Abella, Ashley Rivera, Diego Llorico, Myka Flores and pioneer cast member Antonio Aquitania.

He furthered that this big change among the cast is inevitable but can be a good thing for everyone to shine.

“Hindi kasi pwedeng maging stagnant yung Bubble Gang. It has to grow, it has to expand and I think this is the best way para gawin yun,” he said.