With his penchant for being flamboyant and dramatic, Cocoy wanted an ultra-spectacular party with non-stop excitement that will stimulate all senses bringing his “wickedly wild party” concept to the fore. To maintain and end the excitement to a crescendo, a grand prize was awarded to the one with the sexiest and scantiest attire Anj Manalo. Although I being one of the judges feel all of them sexily dressed were winners. 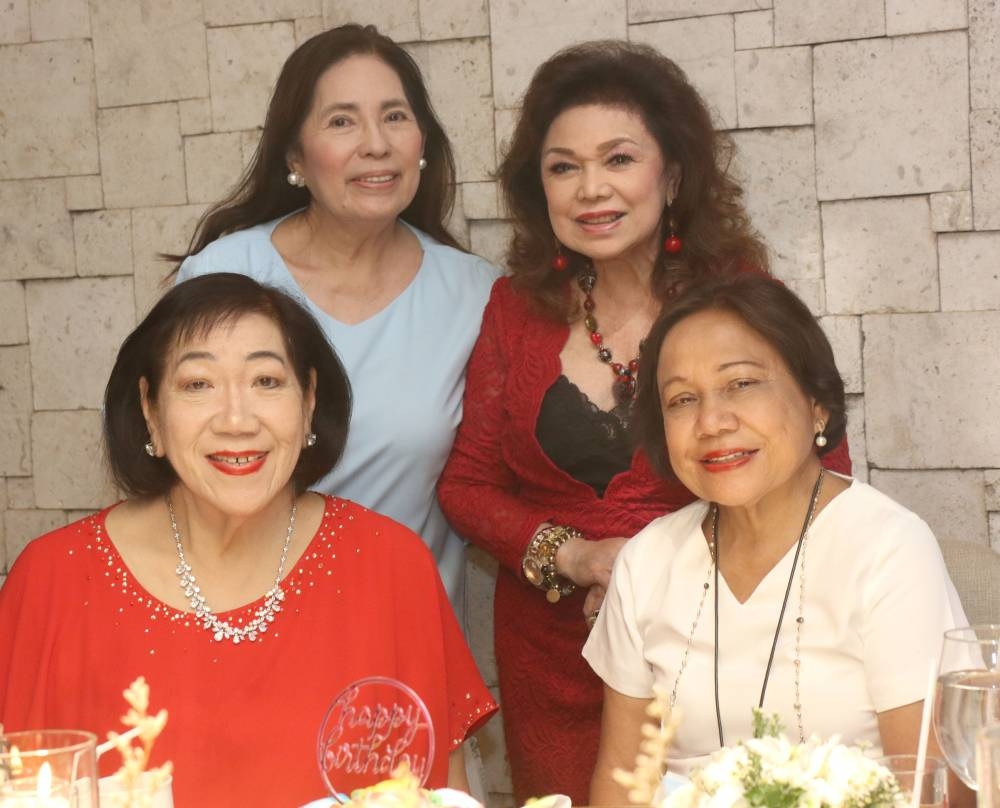 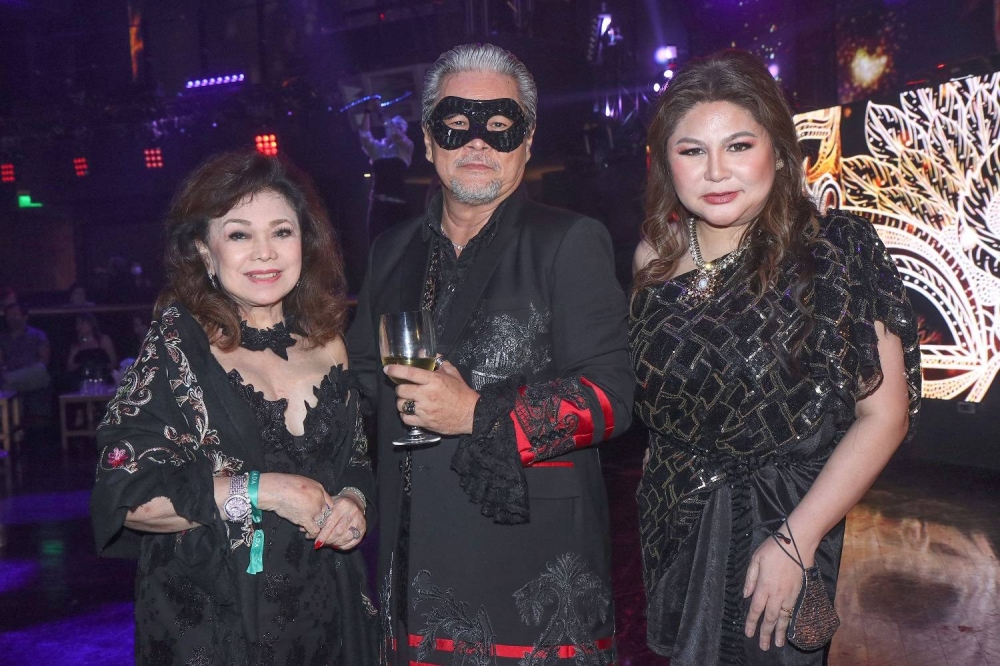 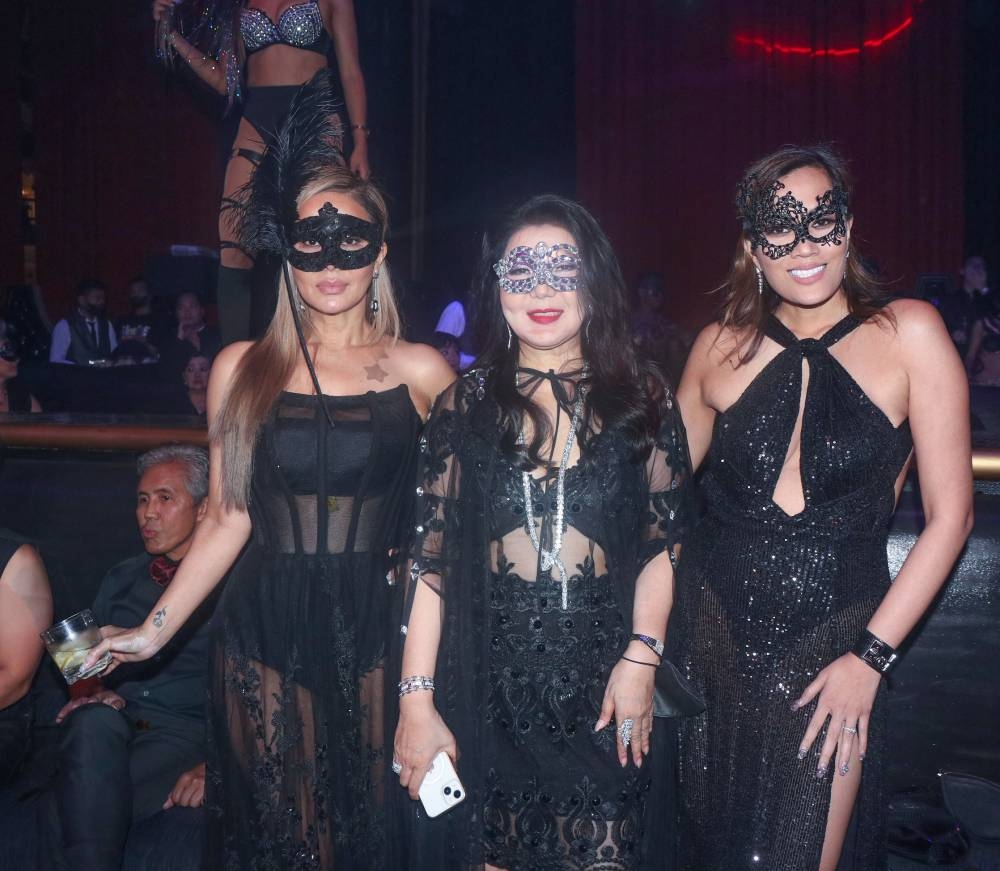 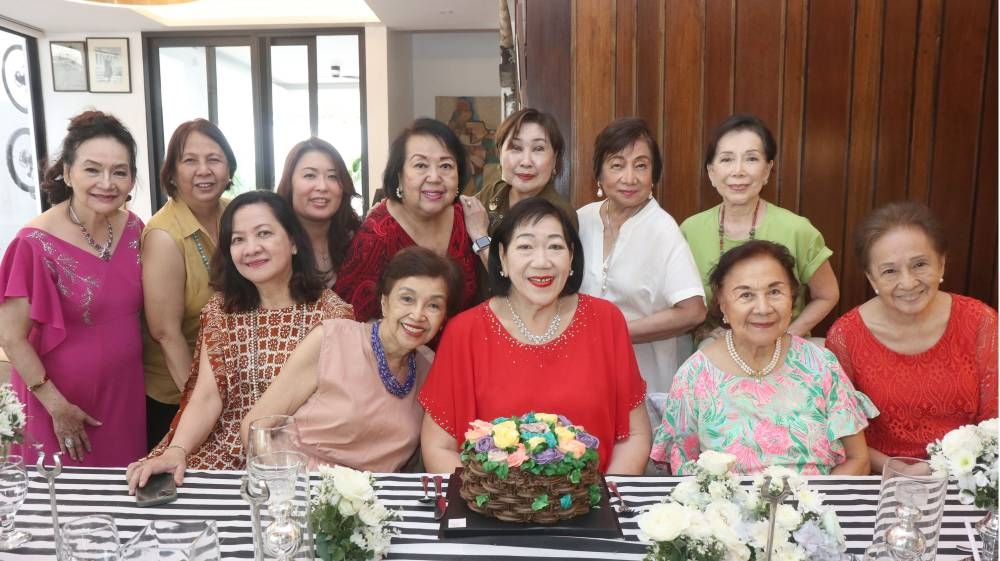 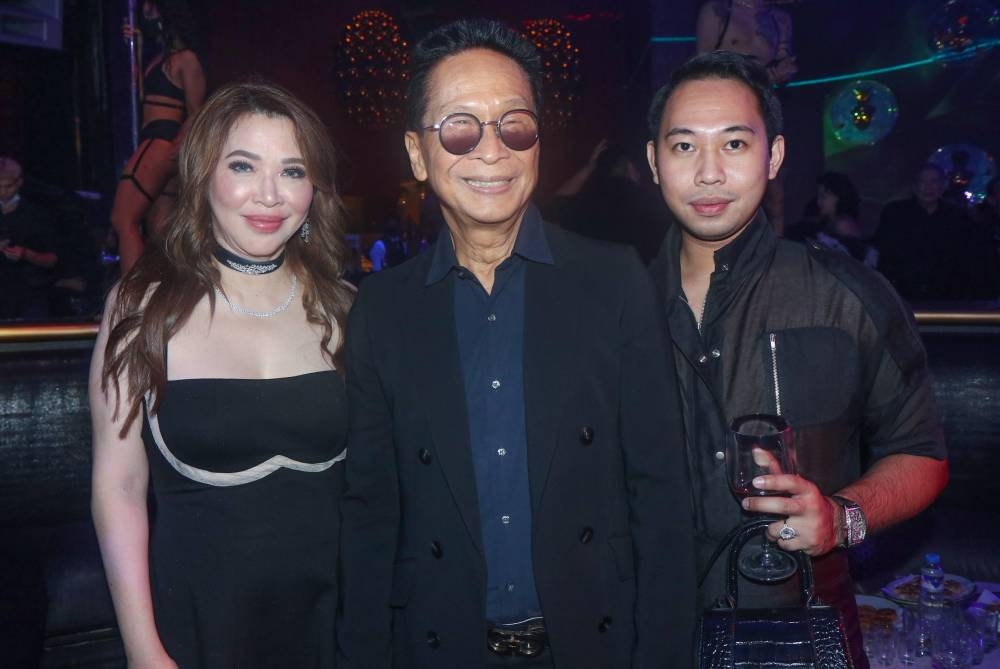 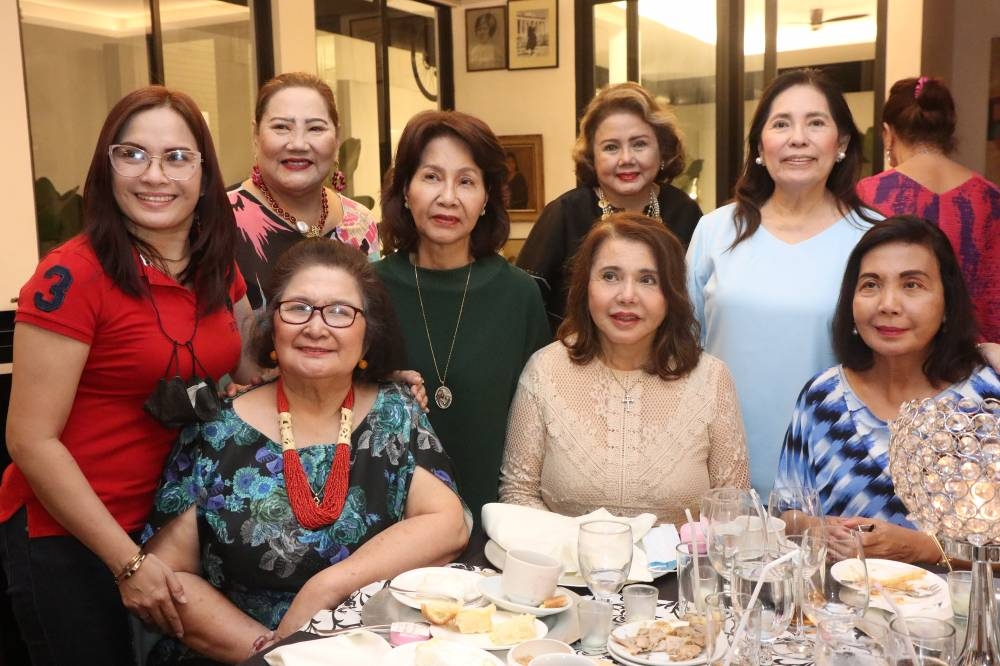 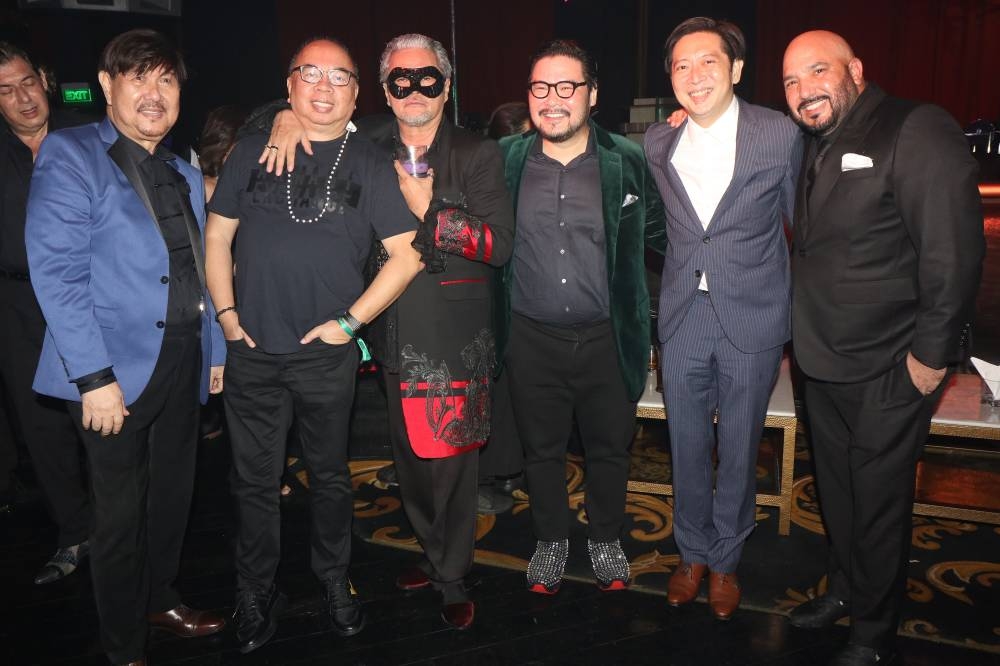 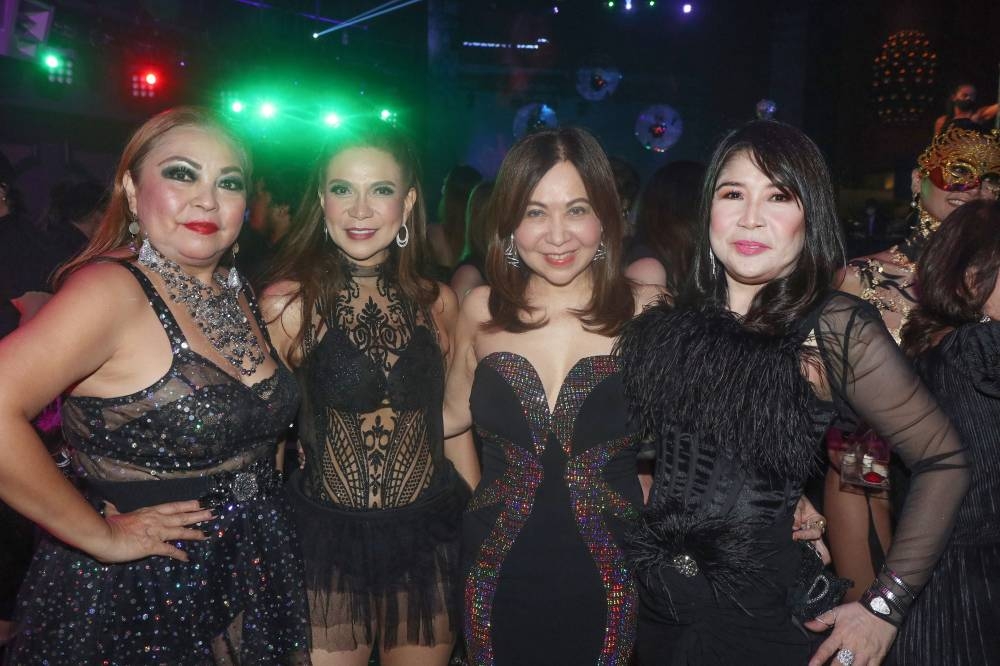 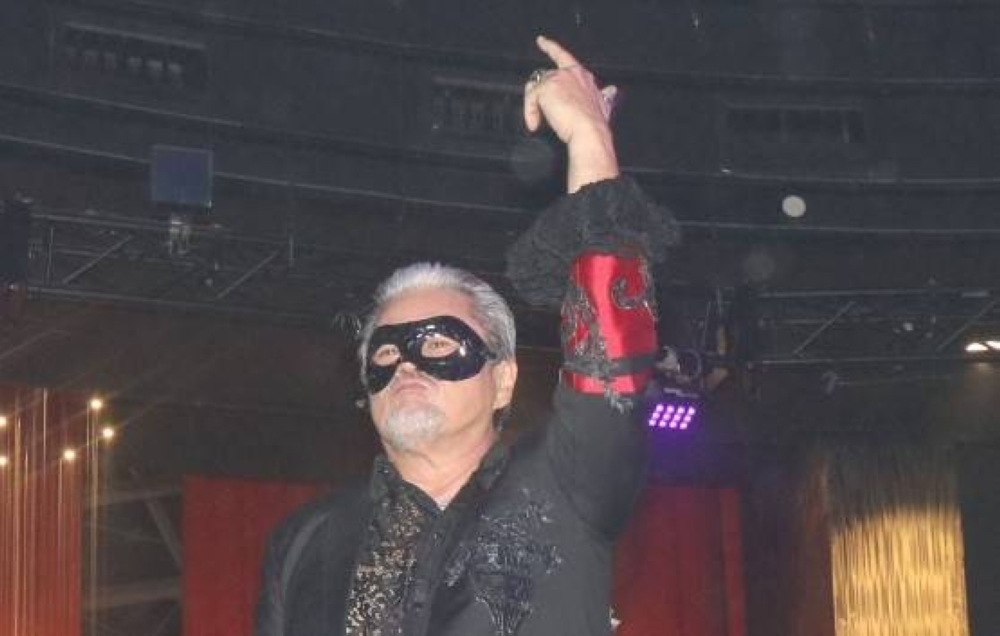 As an interior designer, Cocoy is always known for being theatrical. With his intention of creating a fun and exciting effect, he contracted event organizers, Alexis Valisno and Michaela Pfieffer to hire ledge pole and elite air dancers, body painted eye-candy servers to the naked male n female lying flat on a ledge topped with several varieties of sushi where the guests had fun getting their share. He instructed Alexis to design images of masks that will be projected on the walls and Dj lighting of BlissLights. BlissGlow Multicolor LED Strip Light and confettis falling from the ceiling.

King of Lights and Sounds, Wopsy Zamora assisted Cocoy in getting US based Dj Mike Yabut and Dj Rocky Enciso who by coincidence were both in town. Cocoy wanted disco music, a genre of uptempo dance music that reached peak popularity during the 1970s.

Most of Cocoy 's guests who came from that era crowded the dance floor and music continued with the post-disco electronic rhythms that compelled many into the wee hours. Kudos to Okada for an abundance of cocktail food and overflowing wines and spirits with Cocoy unmindful of the hefty bill that came after. As free spirited Cocoy would say, live life to the fullest for you do not know when your time is up. Cocoy's super glitz and mystical party was attended by over 300 celebrities, top executives from government and business sector, beautiful people came fully dressed in black formals while others scantilly garbed also in black. Masks were given as one enters the wow venue!

The following day, Cocoy invited his friends who could not come on the first day. He also invited this time a millennial group of basketball players and children of his friends. Young at heart and generous Cocoy had a blast dancing with them till 1 a.m. Anyway, how can the disco generation match with their stamina. It's only Cocoy! 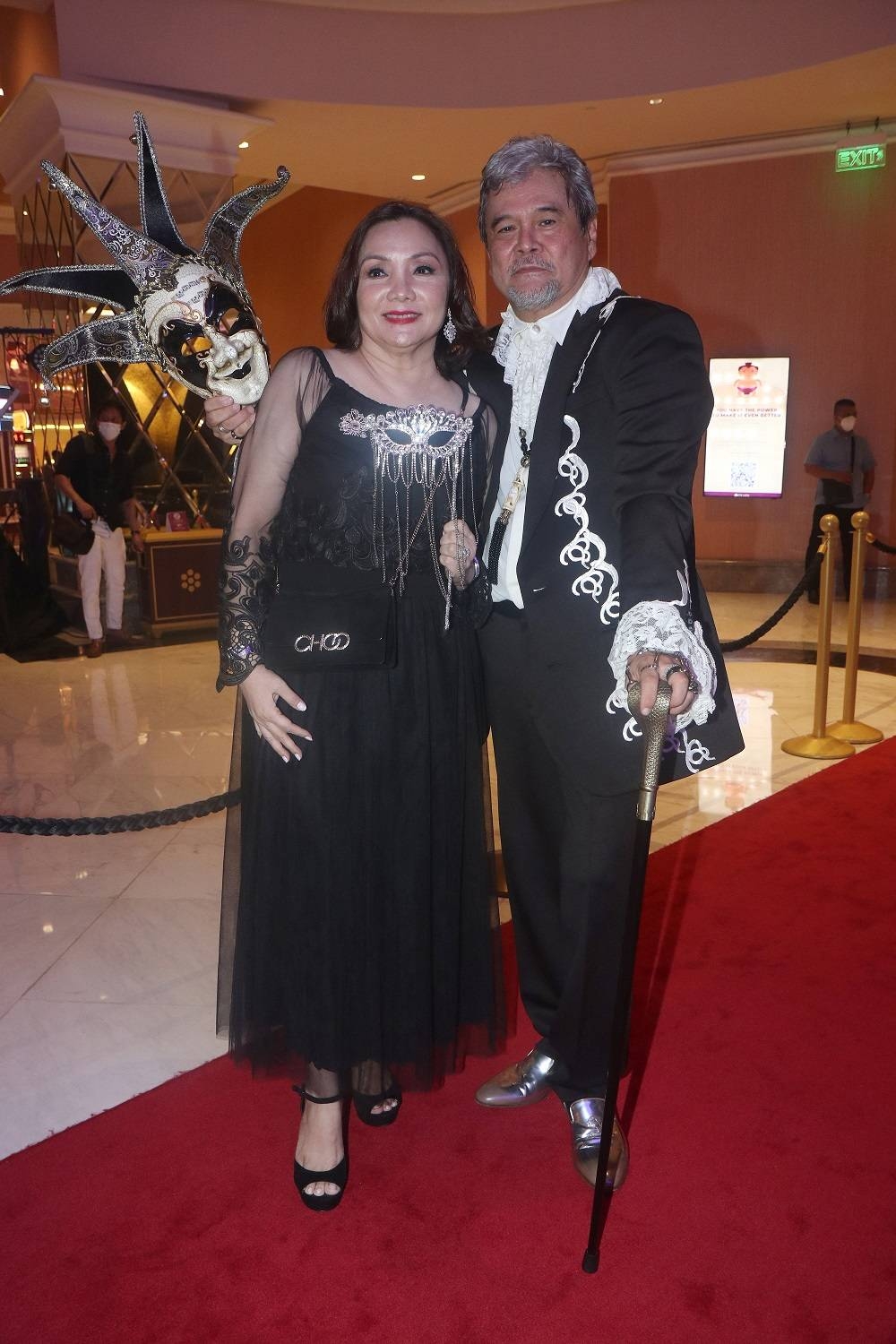 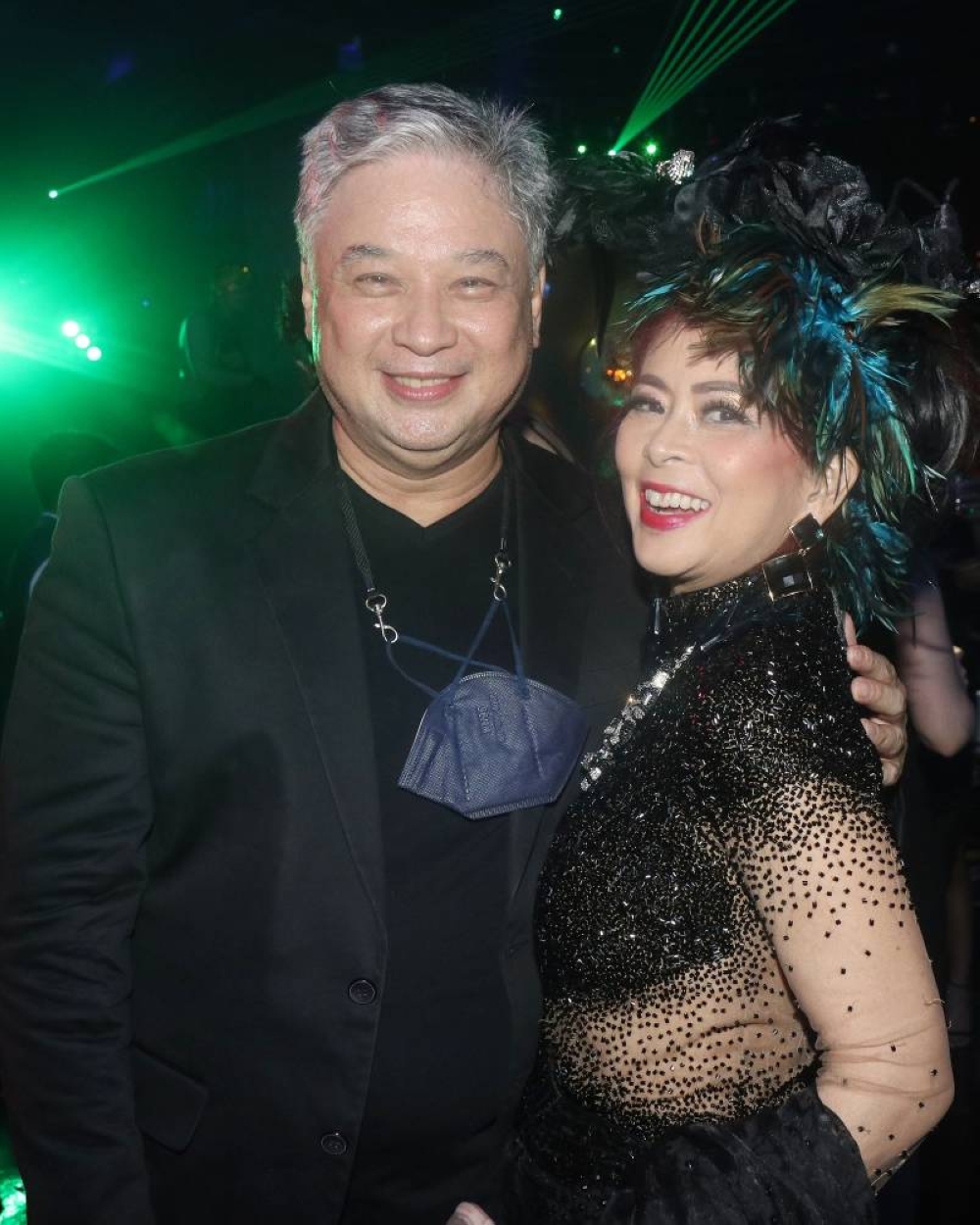 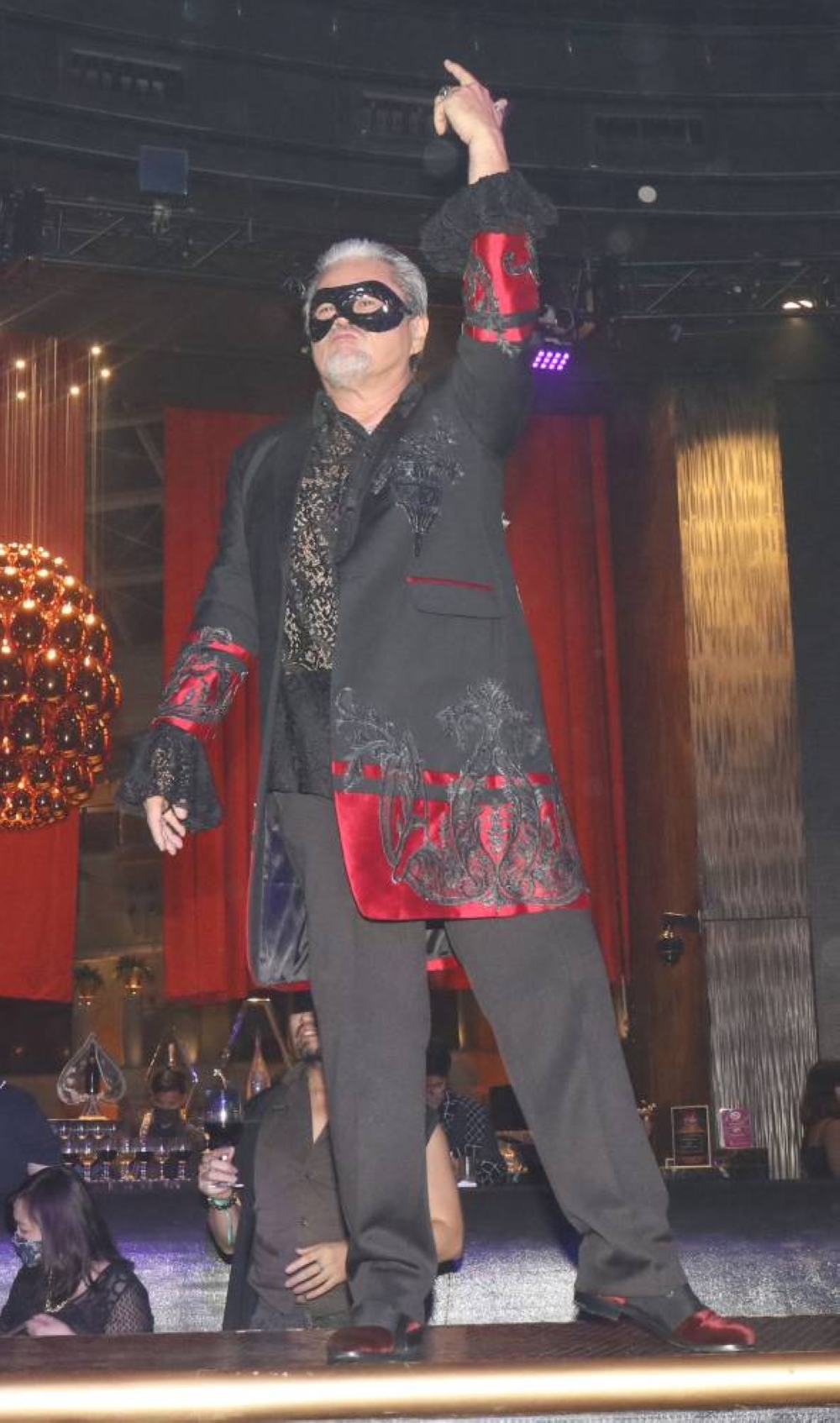 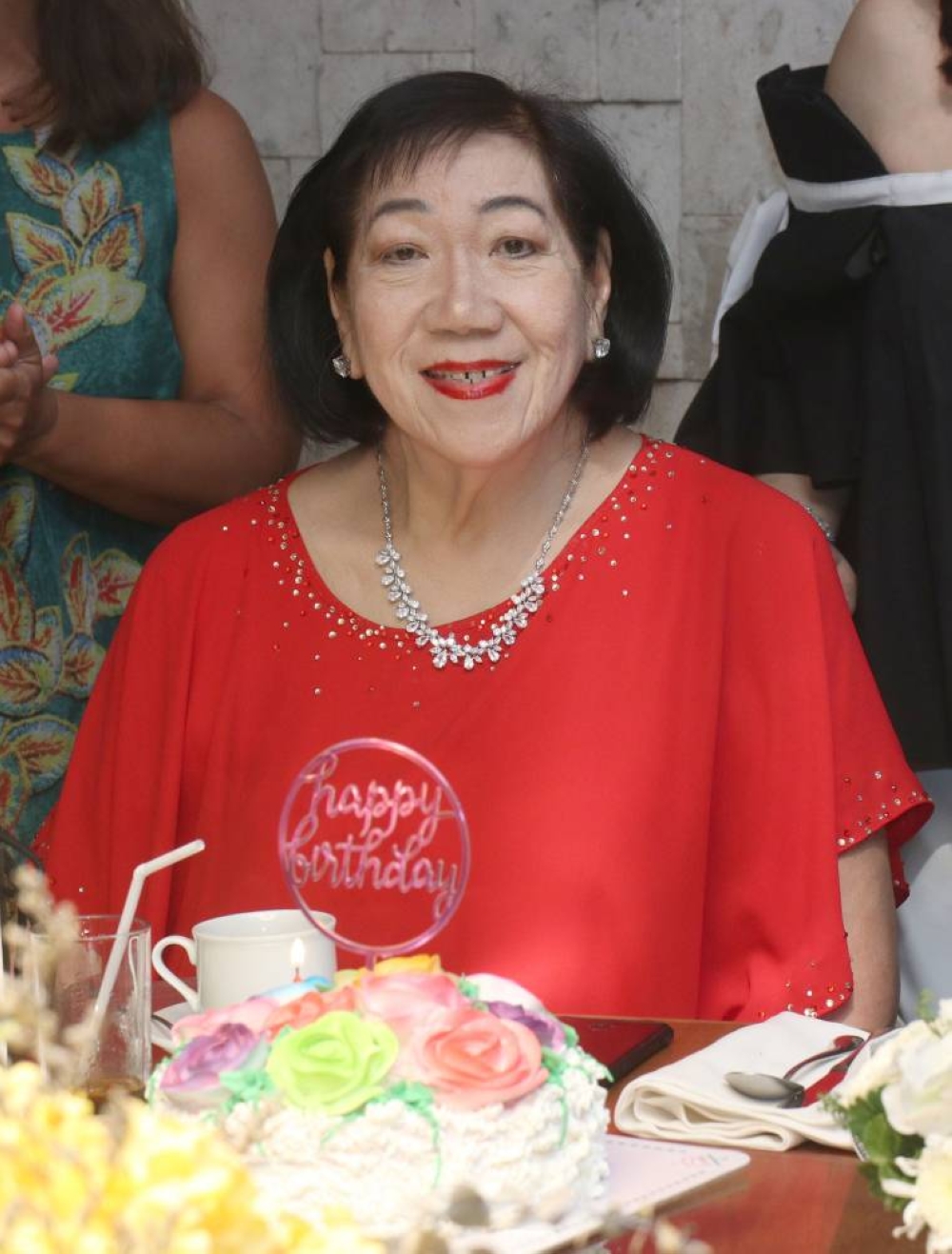 The second day had ledge dancers and the iconic '80s DJ Jon Tupaz. Drinks were overflowing like the first day n had a buffet dinner set for 200 pax to cater to the appetite of his young guests. To sum it up, the second day party was a fabulous and fun filled night. The guests were overwhelmed with joy with what they experienced. The millennials loved Cocoy and continuously thanked him.

The two consecutive days fabulous birthday parties, conceptualized by Cocoy himself, will long be remembered as the party to beat, setting the bar to dizzying heights! Surely a hard act to follow.

Happiest birthday my dearest Cocoy! May God bless you with good health, more success and a full long life.

Her businesses are construction, property development, waste management and fund management. She graduated High School & College in Assumption Convent. She finished her Masters from (AIM) Asian Institute of Management. On the civic side, she is the Charter President of Zonta Club of Metro Rizal, Past President of Belair St Andrew Parish, St John the Beloved, member of Friends of Cultural Concerns of the Philippines.Celine's pet project is the lugao pantry daily in 10 churches.

Celine celebrated her 73rd birthday on six consecutive days in her newly remodelled modern Belair house that looked like a resort. It was catered daily by Center Table with lechon. Celine has lots of Birthday groups: First day celebration on July 17 was with the family, husband Noel with three children and their spouses and seven grandchildren. The second day celebration on July 18 was with the “Fantastic 4” and Bible groups. Fantastic 4 was born from four groups, Lakwachera, Rampachera, Las Divas, and Lagos (Ladies always going out). Celine organizes three lunches per month in newly opened restaurants. Bible group is every Monday under Sister Noni Roa. She relates and connects the current events with the end times.

Day 5 was with some Assumption classmates and nuns. Finally, on July 22 was with the Saldana and Bautista relatives, Venture 7 group, Guapas group and some friends close to her heart.

Celine enjoyed this kind of celebration rather than one big party because she is able to talk to all her guests.