AS we write this, neither Jake Cuenca nor Kylie Verzosa has made any clear disclosure concerning the reason/s surrounding their breakup.

Jake, however, clarified there was no third party involved.

And if it was any consolation to both parties, there was neither bitterness nor anger between them.

How both of them decided to end their three-year relationship continues to baffle the public, though. If there was no third party to the breakup, then what? 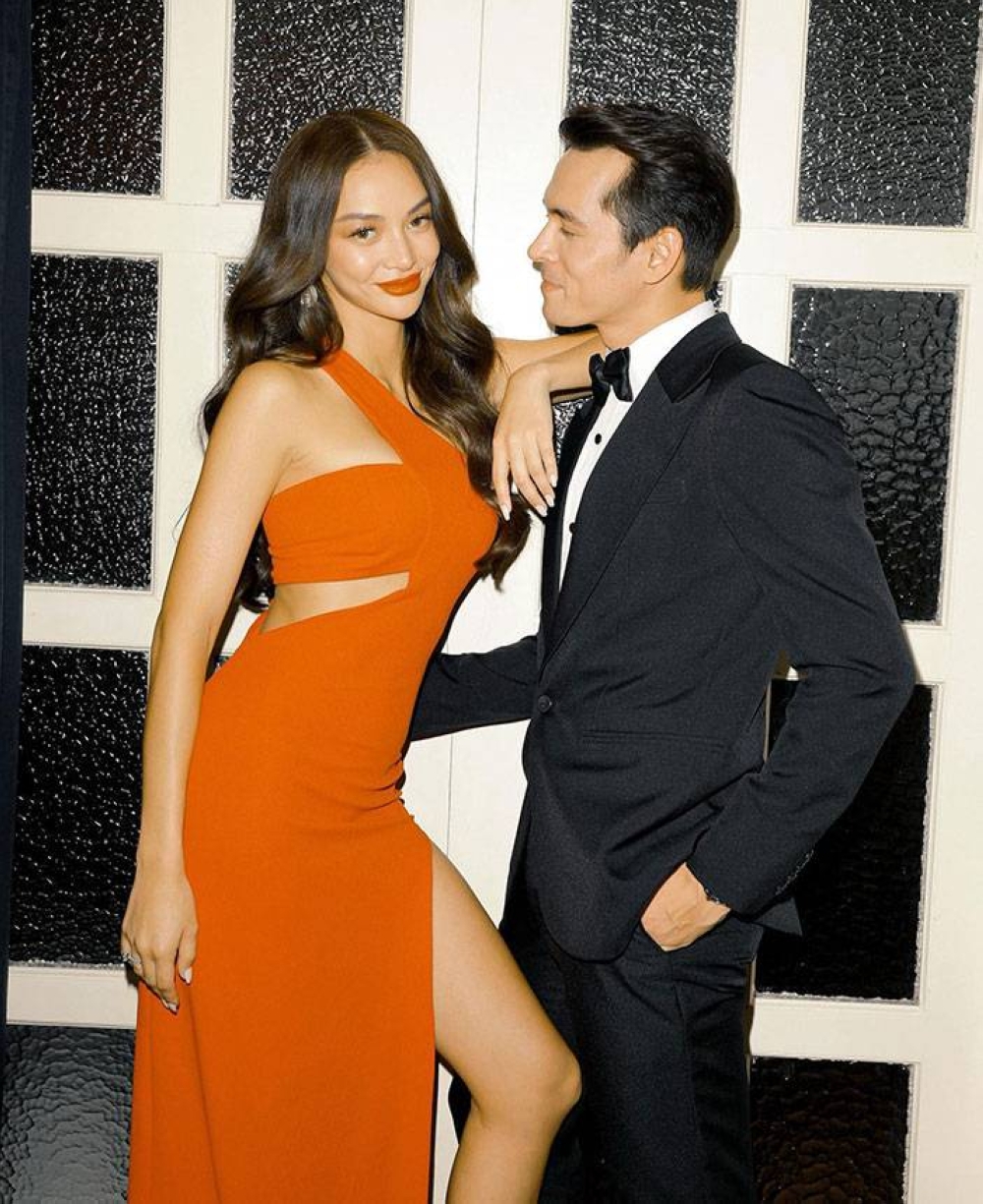 The one nice thing about this erstwhile couple is that they don’t badmouth each other; Jake and Kylie’s mutual respect for each other’s feelings is admirable. INSTAGRAM PHOTO/KYLIEVERZOSA

Kylie's post, “Broken,” offers no clue as to what triggered the separation. Neither does Jake's photo showing his tears streaming down to his neck.

According to Giselle, she has already gotten in touch with both Jake and Kylie. But the two have yet to respond to her request for an interview.

The supposed interview was purposely to confirm with Jake if there's any truth to the tsismis she gathered herself.

First of two things: Is it true that Kylie initiated the breakup when she found out about Jake's alleged romance with a member of Congress? (Giselle didn't mention, however, if the legislator is a she or a he, I must say).

And secondly, is it true that the breakup came from Jake as he couldn't bear to see Kylie in steamy scenes with her leading men, Marco Gumabao and Luis Alandy, in Viva's “My Husband, My Lover?”

Even though exposed to the nuances of showbiz, Jake comes from a conservative family. (His father happens to be the brother of the late MTRCB Chief Manoling Morato).

The second possible reason seems unlikely if only for the fact that Jake — having been in the business much longer than Kylie — should understand that his girlfriend's gone daring onscreen is just part of the job.

We're not saying, though, that the legislator version is plausible without evidence. But if it were true and supposedly going on for three years now, how come it took Kylie so long to discover Jake's secret?

Whatever the reason may be must be heartbreaking for Kylie. Asked at the recent Vivamax media party if she and Jake have spoken to each other since their breakup, Kylie replied, “Huwag muna.”

Her refusal for a dialogue clearly suggests that a.) It was she who called it quits, and b.) She's standing by her decision.

However, her stand at the moment leaves that much room to give friendship a chance. If only for this, who knows? It might lead them back to where they were three years ago.

We know very well that humps and bumps in any relationship are something to contend with.

Kylie, after all, reassures that the oft-abused saying that time heals all wounds certainly holds water.

Both mature and decent individuals, the one nice thing about this erstwhile couple is that they don't badmouth each other. Jake and Kylie's mutual respect for each other's feelings is admirable, as it is rarely found in most showbiz liaisons.

If I were asked if I think there stands a chance for both of them to start all over again, my hopeful answer is a big yes.

But for now, both of them need some space to reflect on their mistakes. This is also an opportunity for them to focus on things they may have missed out on in their personal goals when they were determined to work out as a couple.

A second chance. Don't they deserve it?