ABS-CBN thanks Kuya Kim for service to the Filipinos

ABS-CBN thanks Kuya Kim for service to the Filipinos 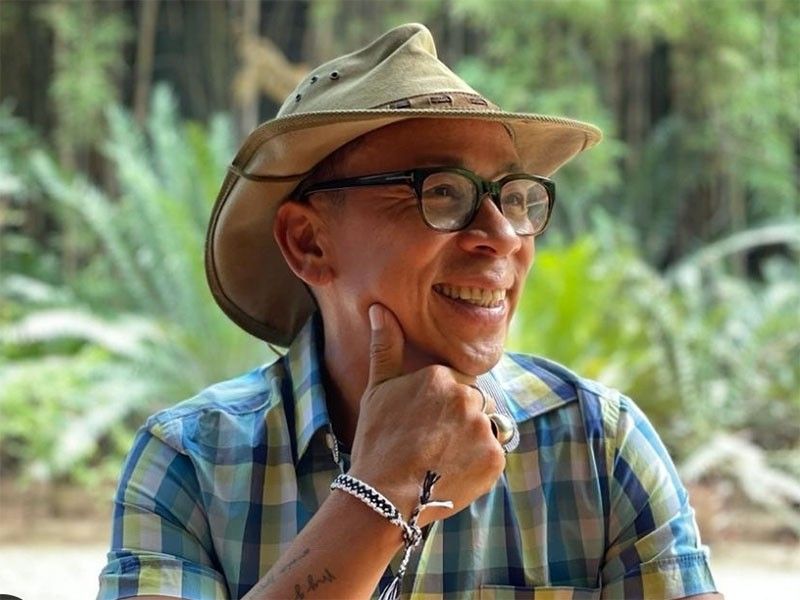 MANILA, Philippines — ABS-CBN thanked former Kapamilya Kim Atienza for his dedication, passion and his service to the Filipino people.

In a statement released to media, the Kapamilya network said Kuya Kim has become an iconic name on Philippine television.

After 17 years as weatherman, Kim Atienza bids farewell to ABS-CBN

“Today (October 1), Kim Atienza bid goodbye to the viewers of “TV Patrol” after many years of delivering the nightly weather news,” the network said.

“No doubt, Kuya Kim has become an iconic name on Philippine television just like his predecessor in our primetime newscast, the late Ernie Baron,” it added.

The network said that Kuya Kim inspired the youth for 17 years as they thanked them for its service.

“For 17 years, he shared knowledge and wonder to our viewers, as well as the many young Filipinos who grew up watching and learning from him in ‘Matanglawin,’” ABS-CBN said.

“We thank him for his dedication, passion, and most of all, service to the Filipino people. All the best, Kuya Kim!” it added.