To say it's about time ABS-CBN unveils this generation's new Darna is an understatement. After all, it has taken a year and a decade since the network proudly bought the rights to this Mars Ravelo classic from the family of the late, great Filipino comic book cartoonist and graphic novelist.

Yes, it's been 11 years since the multi-generation fanbase of the iconic Pinay superhero started a countdown to see Narda come to life anew on screen and transform into Darna, thanks to a magical “bato.” 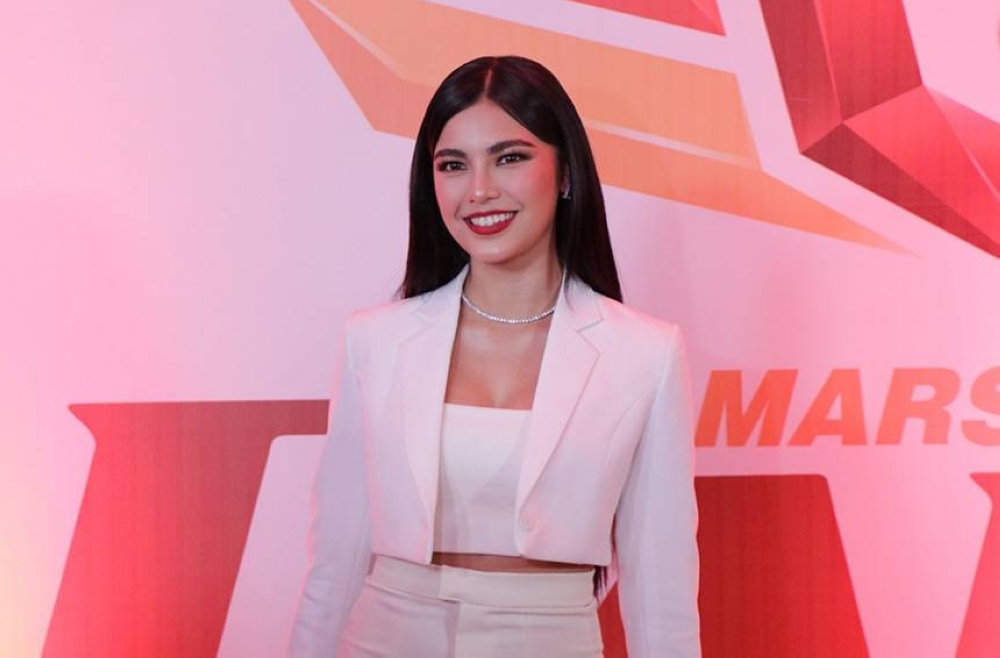 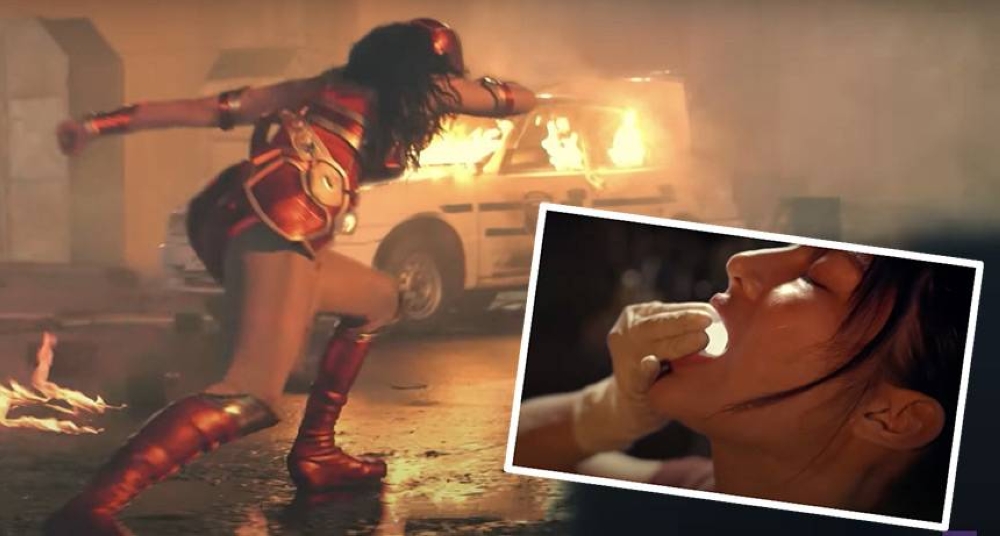 Since landing the rights of Mars Ravelo’s ‘Darna’ in 2011, a series of roadblocks, including the pandemic, prevented ABS-CBN from producing their version of the Pinay superhero. Finally come Monday, with the right cast and the right production team, Jane de Leon is poised to emerge as the best Darna yet.

But with the long over, over, overdue series finally taking flight Monday night, it deserves recalling that the network never wanted things to go this way. Because from that fateful day in 2011 when ABS-CBN finally secured the rights to Darna, every power that be in the Kapamilya channel — management and creative — gave the project their full support.

Up until then, only Viva Films and GMA Network had the honor of bringing the Philippines' most famous superhero to life, and now that they finally nailed their chance, ABS-CBN had no other plan but to go all out with Darna.

Unfortunately, the network had no control over the events that transpired between 2011 and 2022. Year after year, they were met with a roadblock.

First, they convinced Angel Locsin to reprise the role for a movie, only to have her back out from the project because of a back injury she suffered from training. Then Angel tried again and could really not deliver, so much so that ABS-CBN's shot at a Darna movie has counted two perfect choices for the role (who both encountered injuries that prevented them from carrying on; second choice Liza Soberano suffered a permanent one on her hand); several changes in directors (from Erik Matti to Jerold Tarrog before this current set); a budget that kept ballooning for naught; a massive talent search for Darna (enter Jane de Leon) and, to top it all off, two whole years of pandemic lockdown.

Add all of that up, and it comes to the last 11 years where, very admirably, ABS-CBN at no point wavered in its commitment to the Ravelo family and, more importantly, a public patiently waiting.

Given such a rocky history — in which time the future, future Darna could have already been born, had learned to walk, and is now in grade school — ABS-CBN promised this week that every moment of Darna the series come Monday will be worth the wait.

They kid you not, the T-Zone can confirm, because at the show's cast presentation at Dolphy Theater the other night, everyone arrived excitedly, confidently and powerfully that all the makings of a major hit just filled the air.

If anything, the three years that passed since Jane was announced as the lead have only led to a perfect fit in Darna's costume, character, bravery and superstar aura.

Now devoid of all doubt, she can live up to the magic all 15 Darnas before her delivered to the legend's adoring fans, the quiet and simple Jane — happily — has stayed humble, respectful and grateful for the opportunity as before.

But if none of these — including the heart-pounding full trailer Darna dropped in July and the 2,263,160 views it amassed — are enough to believe ABS-CBN's Darna will resonate with this generation's era, then maybe, a message from the Star of All Seasons Vilma Santos will.

ABS-CBN's modern-day TV adaptation of Mars Ravelo's Darna is directed by Chito S. Roño, who is regarded in Philippine Entertainment as the “Master Director,” with the assistance of Avel Sunpongco and Benedict Mique.