Actor Robin Padilla has emerged on the top spot of the senatorial race, and while no proclamations have been made as of this writing, it seems he'll be staying there until every vote is counted. Rather than be in a triumphant mood, however, the action star—who was the very first candidate feature of The Manila Times “Lights Camera, Boto! The Chatshow Edition”— the senator-elect is still in disbelief mode. 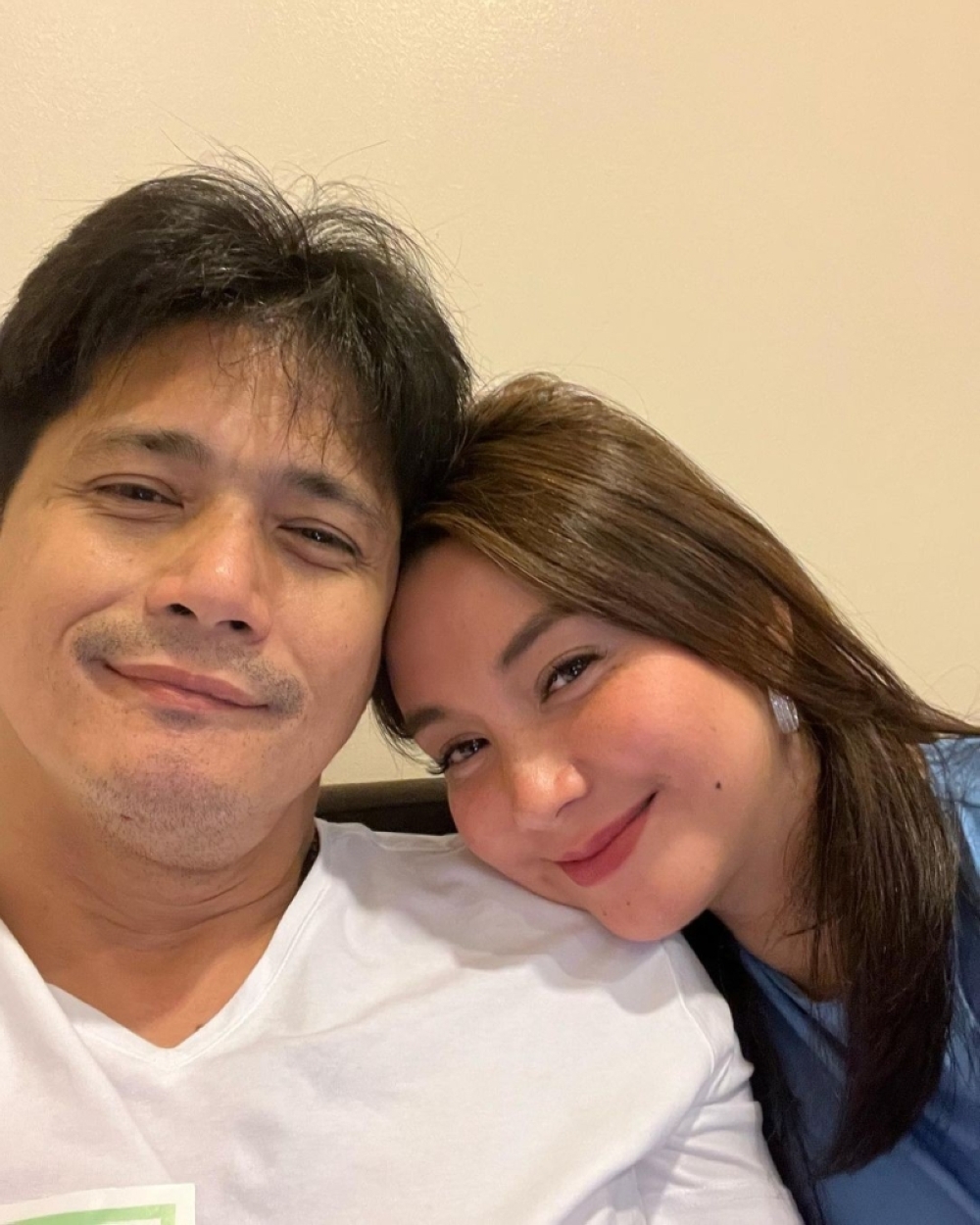 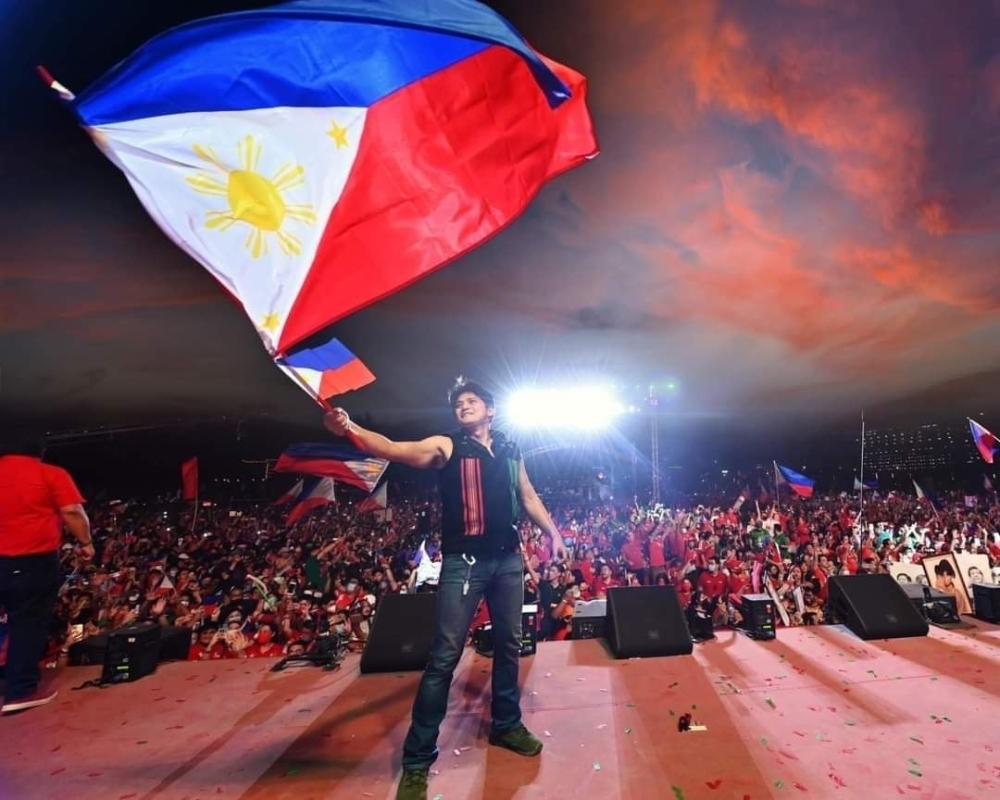 As the first guest candidate on The Manila Times LCB, Robin Padilla said he’s uncomfortable with the title senator and would rather be called “utol” (brother).FACEBOOK PHOTO

Padilla is pushing for federalism once elected. He said that he wants to give the provinces the freedom to rule in accordance with their culture, tradition and environment.

Partial and unofficial results as of 3:47 p.m. on May 10, representing 97.87 percent of the nationwide election returns, the former action star tallied more than 26 million votes.

Padilla's wife — Mariel Rodriguez Padilla whom the actor thanked for her unending support — also expressed her gratitude for her husband's supporters.

“My Senator [green heart emoji] is #1 [crying emoji]. We are beyond grateful!!! Pilipinas, maraming maraming salamat,” Rodriguez wrote on her Instagram @marieltpadilla.

Other celebrities close to Rodriguez — namely, Toni Gonzaga, Charlene Gonzalez and Pops Fernandez, among others — also congratulated her and Padilla.