After 66 years together, ‘lovebirds’ die of COVID-19 one hour apart

Their eldest granddaughter described their loss as a “bittersweet” in the darkness of COVID-19, as she said the “lovebirds” can now reunite.

“[My grandmother’s] last words to us were ‘I love you’ via FaceTime to all her grandkids,” said Saliya Remtulla, who lives in Toronto.

Shah-Sultan Remtulla, 85, died at Royal Columbian Hospital in New Westminster, B.C., on Dec. 6. Her husband, Hassanali Remtulla, 91, died about an hour later at the Burnaby Hospital.

“She would always tell me, ‘He wasn’t my only pick. I had so many options,’ when he would be annoying her. But I know, deep down, she had a blessed life with him,” said Remtulla.

Her grandparents met in East Africa in Tanzania and married when Shah-Sultan was 18. They had three sons.

Hassanali Remtulla had success running an agricultural company that sold farming equipment in Iringa, Tanzania, and eventually they immigrated to Burnaby, B.C. in the 1990s.

“He was a shrewd businessman. It was kind of like the Home Depot of our area,” said Remtulla.

She said her grandfather knew success and pain. He’d survived three brain tumours and one son’s suicide. And he prized his grandchildren, their achievements and education above all, she said.

For the past 11 years, the couple split time between Vancouver and Toronto to be with their sons’ families.

“They were always present in our lives,” said the granddaughter, who shared a birth month with her grandmother in December.

Typically at this time of year, they’d be celebrating, exchanging gifts and enjoying her rich cakes made with dates and nuts.

The five grandchildren often laughed about their grandmother’s habit of writing them “old school” letters full of prayers and affirmations.

“Looking back now, I want to frame every single one,” said Remtulla.

WATCH: Shah-Sultan Remtulla played with her daughter’s dog just weeks before she died of COVID-19: 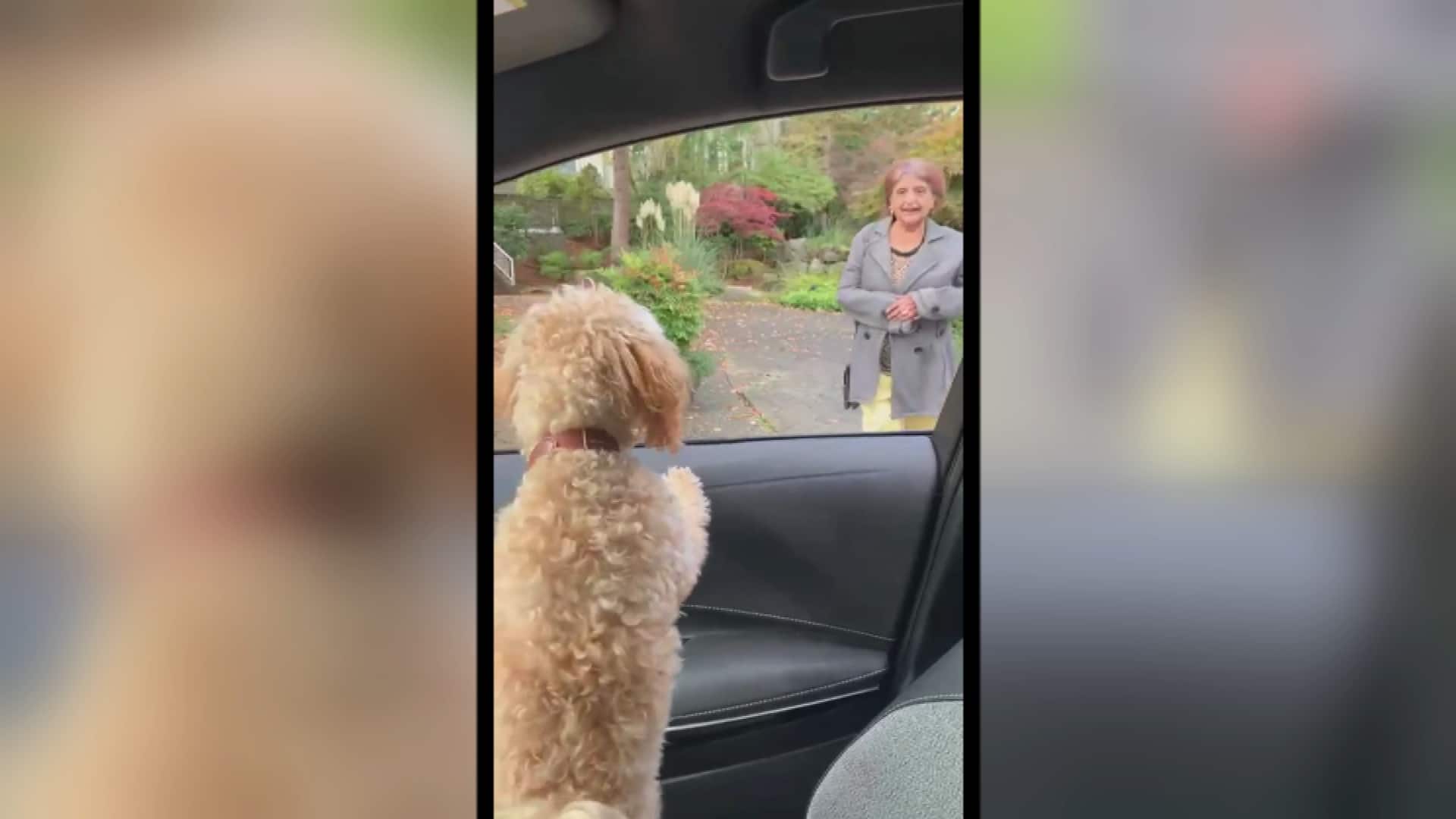 Shah-Sultan Remtulla, 84, with her granddaughter’s dog just weeks before she died of COVID-19

Grandmother Shah-Sultan Remtulla greets her granddaughter’s dog Penny just weeks before the 84-year-old grandmother died of COVID-19 on Dec. 6 — the day her 91-year-old husband also died of the same disease. They were being treated in different hospitals.0:19

Within days, her husband also tested positive and soon was struggling to breathe. Royal Columbian Hospital was too crowded, so he was admitted to a different ICU in Burnaby.

The couple died about an hour apart

“I think the nurses were annoyed with us always trying to call but she was so dear to us,” said Remtulla.

The night her grandmother died the family had a two-and-a-half hour video call with her.

“We told her we are all here — and we will hold onto your legacy. We told her if she was tired, she could just stop fighting.”

Her grandmother fell asleep and died 20 minutes after her family hung up. The family headed to the Burnaby hospital to check on her husband. He died not long after they arrived.

“It was as if he knew. He was just a true gentleman, waiting for her and making sure she wasn’t alone.”