After bronze, Marcial to aim for elusive boxing gold in Paris 2024 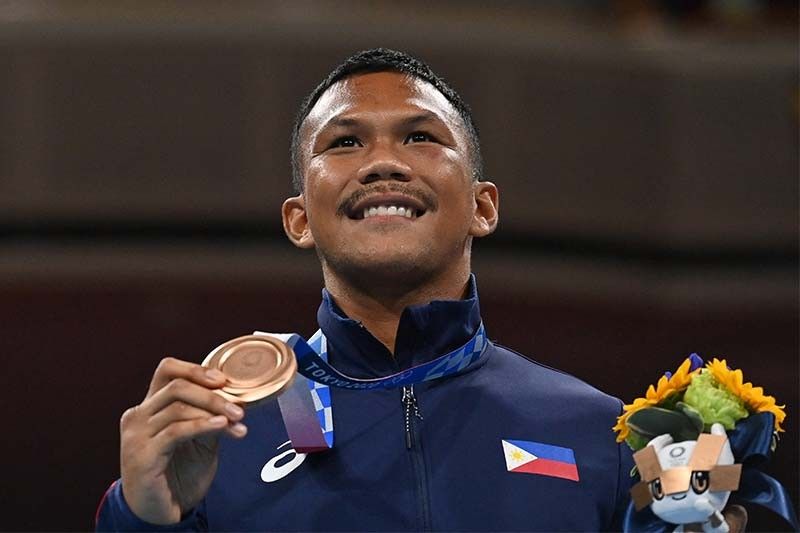 After falling short of the gold medal in the Games in Tokyo, Marcial said he is planning to try again in the next edition of the Olympiad in Paris.

Though having turned professional already before the Olympics unfurled in Japan, Marcial plans to still divide his time between his pro career, and the national team.

If the national team should have him once again, Marical says he will do everything in his power to take the gold — a mint that remains elusive for the Filipino pugs.

As Paris remains a good three years ahead though, with no relevant competitions coming in the near future, Marcial also plans to hopefully get in a pro fight or two before focusing again on the Olympics.

Marcial and the rest of the Philippine boxing team will return to the country on Monday, August 9, after the closing ceremonies officially end the Games Sunday evening.