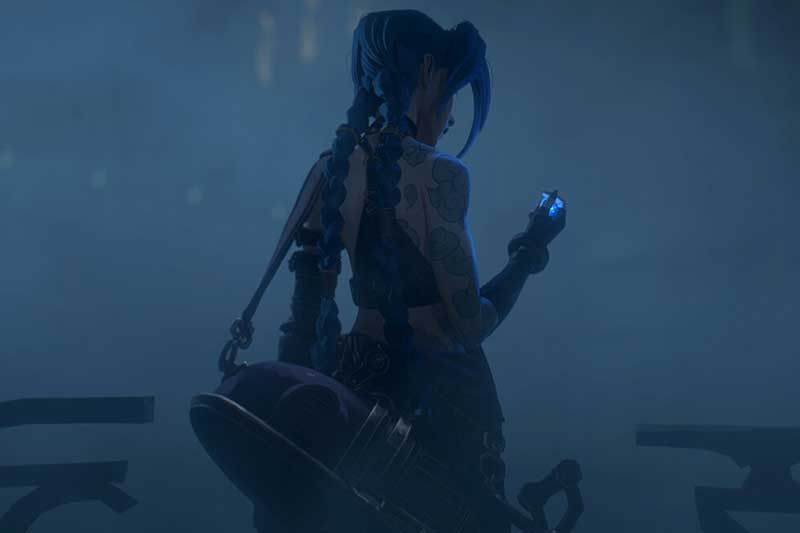 MANILA, Philippines — Netflix is once again bringing a favorite esports title to the small screen with a new animated series.

Based on Riot Games' League of Legends franchise, the streaming giant will bring in "Arcane".

The story will be set in the utopian region of Piltover and the oppressed underground of Zaun.

The series was first announced back in 2019 during Riot Games' tenth anniversary and was slated to premiere in 2020. But production was halted due to the COVID-19 pandemic.

The global debut of Arcane's trailer is set to be unveiled on September 26 during Netflix's TUDUM, the subscription platform's first global fan event.

Character posters, including those of Jinx and Vi, have already been released in anticipation of the series.

The series was well received with a 75% rating on Rotten Tomatoes and 8/10 in IMDB. — With reports from Luisa Morales