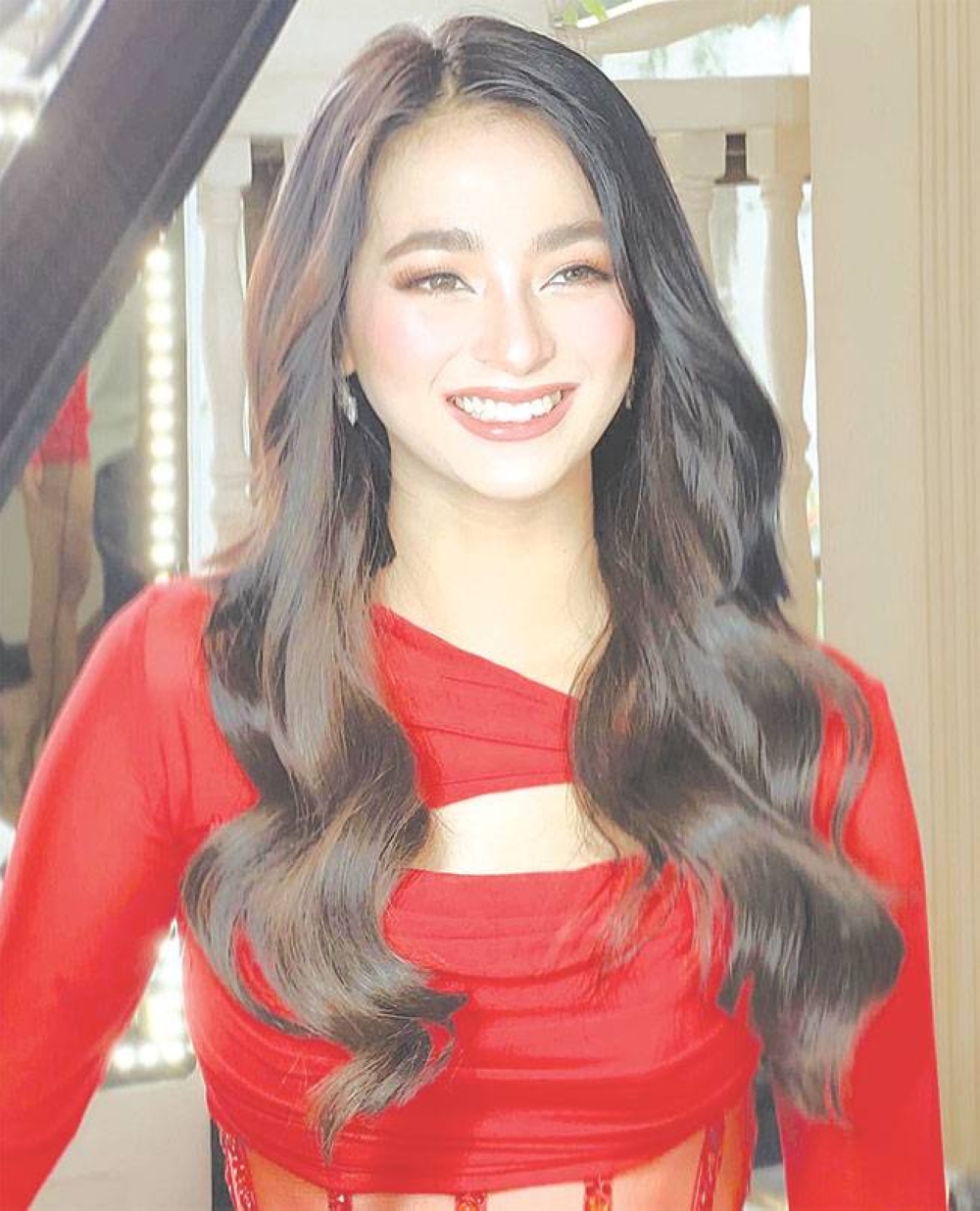 PARENTS are the most affected by rumors involving their children. Hence, it is no surprise why AJ Raval's mom Alyssa Alvarez did not take her daughter's pregnancy issue sitting down.

Unlike AJ's father Jeric who seems least bothered, Alyssa chose to express her thoughts with a tone of sarcasm in social media, directed at those who spread disinformation.

On the other hand, Jeric who's expected to raise hell keeps his cool, citing that it's all part and parcel of showbiz.

Reportedly, AJ had confided to a friend about her pregnant condition yet she has denied it herself. The culprit allegedly is her boyfriend Aljur Abrenica who's separated from his wife Kylie Padilla.

It was veteran showbiz columnist/online host Cristy Fermin who followed up the story. Cristy even announced that Kylie can take legal action against Aljur or AJ, or both, in the light of the issue.

Based on the chronology of events, there appears every reason to believe that AJ is heavy with a child.

It was reported that AJ had called off the shooting of a film she was doing due to an “emergency situation.” It wasn't clear though if it was similar to that of Jennylyn Mercado's case where she had experienced spotting on the set of the now-shelved GMA teleserye with Xian Lim.

But according to her manager, it was AJ had contracted Covid. Cristy, however, countered it by saying that the Viva artist had thrice tested negative for the virus.

Ergo, it all the more gave credence to the “buntis” issue.

With the persistent talks involving Aljur, it's best if not expectedly gentlemanly of him to step forward.

Is it true he got AJ pregnant? If so, what does he intend to do? How will he explain it to Kylie to evade possible legal complications?

And as for AJ, didn't she see this coming? Doesn't she regret having been vulnerable to the point of compromising her supposedly bright career?

What damage control does Viva, her home studio, plan to adopt?

Alyssa has every reason to feel worried sick about her daughter. But as Cristy insists, “Hindi kami galit sa anak mo. Pero pagsasabihan namin siya [as any concerned parent would].”

But as if to tell all and sundry that it's all false, AJ shared some beach photos showing no baby bump but her curves.

Preggy, is she really?

MISS Universe Philippines 2020 Rabiya Mateo reaffirms that poverty is never a hindrance in one's dream of getting a college education. 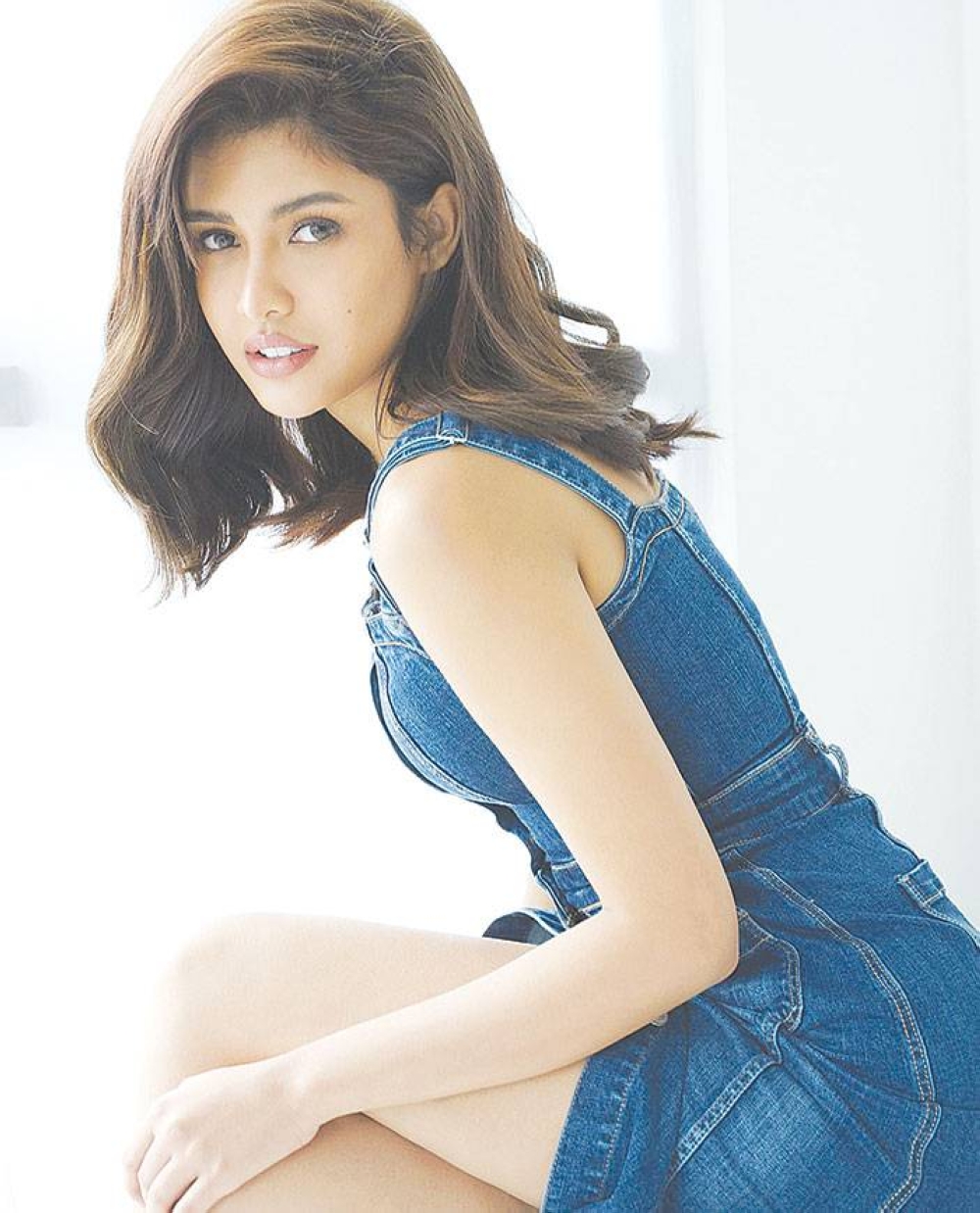 Rabiya shared what being poor was like in Updated with Nelson Canlas, the GMA reporter's eponymous podcast.

Early in school, Rabiya used to call her small family “NPA” (No Permanent Address) as they literally moved from one house to another.

Her family had lived in Manila when she was in Grade 1, had moved to Laguna a schoolyear after and had stayed in Iloilo afterwards.

Life was hardest back in Laguna where her family had to leave behind their sala set, TV and refrigerator as payment for the rent they had missed.

Even as a child, Rabiya told herself that the only way she could get her family out of their wretched condition was to do well in school.

It was in college when Rabiya had become more serious with her studies. She remembers taking an exam with her rollers still in her hair as she would hurry to a fashion event. It served as her means of making money to send herself to college.

Her dream didn't stop there as she rared to come back to Manila in search of the proverbial greener pastures. Armed with experience in modeling, Rabiya's next target was joining a local beauty pageant.

The Iloilo representative emerged the Miss Universe Philippines whose other purpose of joining the national pageant was hopefully to catch the attention of her father (wherever he may be) she had wanted to see.

Of course, it didn't happen even when Rabiya set foot on American soil for the Miss Universe).

But if it was any consolation, she had her mother but not as her live audience though.

To be able to watch, Rabiya's mother had to stay glued to a neighbor's TV set.

To say the least, Rabiya owes much of her life now to being the poor girl that she was.