AJ Raval is confident to bare her talent 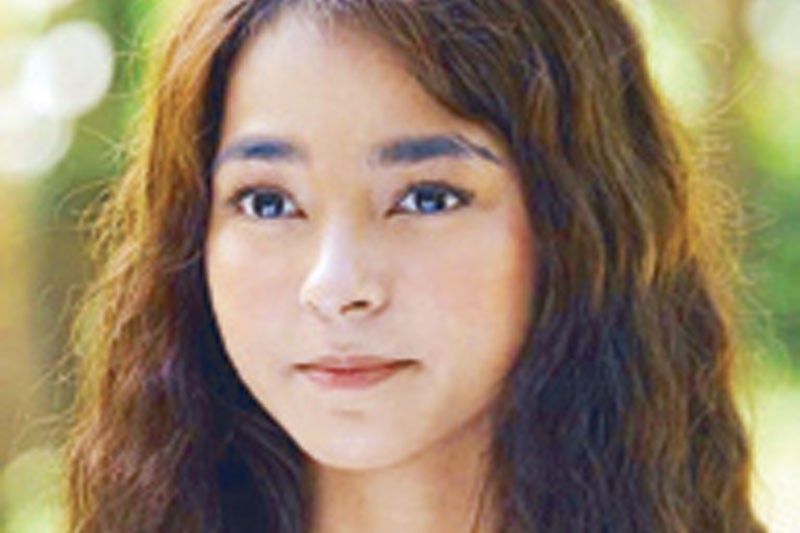 Young actress and sexy star AJ Raval is not totally unknown to the public when she eventually decided to tread the same path her dad, action star Jeric Raval (Ricardo Buensuceso), has taken. Elizabeth Buensuceso in real life, AJ is determined to carve her own niche in showbiz, make a name for herself and pursue her dream.

Although she is using the screen name of her dad (Raval), 25-year-old AJ, the daughter of erstwhile sexy star Alyssa Alvarez, who made films in the ‘90s, did not initially have the blessing of her father when she expressed her desire to go the sexy route. 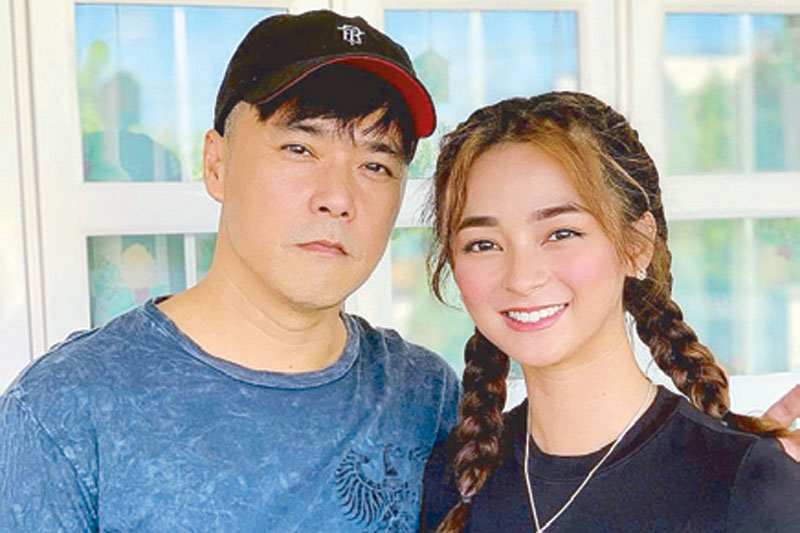 AJ is not too confident about baring her body in front of the camera, although she is not insecure about her height, skin color or even her breasts.

From the start, direk Roman asked his cast in Taya what they could give to their respective roles and what they could not do. “Nagtitiwala naman kami kay direk,” AJ grants. “Alam namin hindi niya kami pababayaan.”

She agreed to upper frontal nudity, but definitely not all out. “There are certain parts na ipapakita at pinag-usapan na namin ng manager ko,” AJ says.

That is no longer new for AJ. In Yam Laranas’ Death of A Girlfriend, shown early this year, she also agreed to do upper frontal nudity.

She was compelled to give her best in her acting. She admitted she is ready with the inevitable scrutiny of other people that is often expected in any young career.

AJ, who is also in the cast of Law Fajardo’s Nerisa, insisted she is old enough to make her own decisions. Doing the wet look and giving her nod to sexy scenes are her own call. “Nasa edad na rin ako. Mayroon na po akong sariling decision,” she says.

The script of Taya, was completed while its writer, John Carlo “JC” Pacala, was undergoing quarantine during his bout with COVID-19. A 2015 Palanca awardee for his short story, Ang Reynang Espada at mga Pusa, JC was one of the scriptwriters of Arjo Atayde’s award-winning action-drama series, Bagman (2019) and Carlo Catu’s dramatic film, Kung Paano Hinihintay ang Dapithapon (2018).

Taya will be shown starting Aug. 27 on Vivamax.