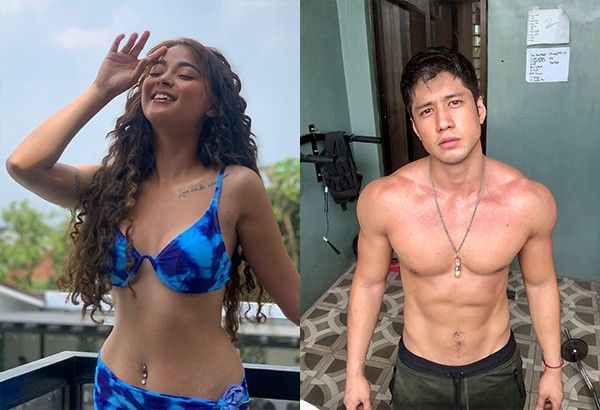 MANILA, Philippines — Sexy actress AJ Raval cleared her name as the third party that caused the breakup of Aljur Abrenica and Kylie Padilla.

In her Facebook account, AJ said she’s a good person and won't do anything bad to others.

The Viva actress also thanked her loyal fans who are supporting her despite the controversy.

AJ recently admitted that Aljur is courting her. They were spotted getting cozy in a mall but said that they are still in the getting-to-know stage.