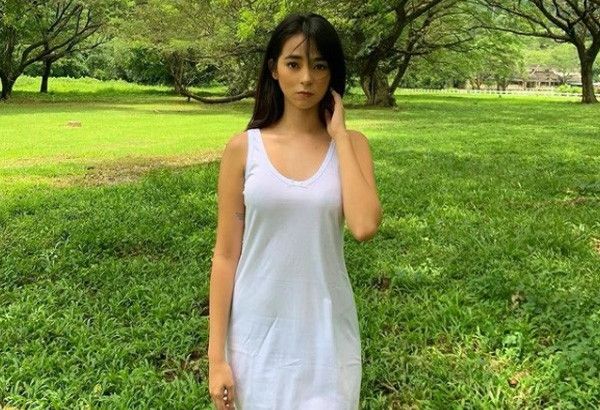 MANILA, Philippines — Actress AJ Raval revealed she had a boyfriend who had too much debt because of gambling which she had to pay.

During the press conference of her new film “Taya,” AJ said she wanted to show her new film to him so he can learn his lesson.

The sexy star, however, said she’s willing to bet it all for love.

In the film, journalism student Sixto (Sean De Guzman) discovered that the woman, who has been in his countless wet dreams, is one of the prizes of an online “ending” game, and he did not hesitate to bet for her.

He won the bet, but because of his own gambling error, he did not realize that he played for another woman named Nanette (AJ Raval). After series of sexual encounters, Sixto becomes addicted to Nanette and promised to take her away from the syndicate who condemned her as an online ending prize.

“Taya” will be streamed on VivaMax starting on August 27.