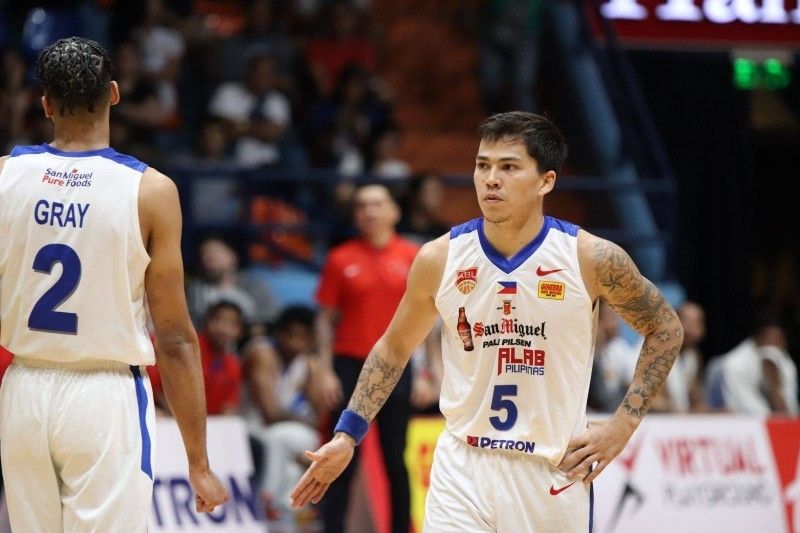 The veteran facilitator officially threw his hat to the draft lottery yesterday along with San Miguel-Alab Pilipinas teammates Brandon Ganuelas-Rosser and Jeremiah Gray, still a month away from the Jan. 27 deadline.

Andre Paras, son of the PBA’s only Rookie-MVP Benjie, has also joined the sweepstakes after multiple stints in the D-League.

Brickman, 29, is poised to go high in the draft proceedings with a premium resume as one of the US NCAA all-time assist leaders for Long Island University – Brooklyn. He is also an ABL standout for Westports Malaysia, Mono Vampire and Alab. Behind his solid averages of 8.9 points, 9.1 assists and 4.4 rebounds, he led Alab to second place in the ABL this year before the cancellation of the prestigious regional league due to the pandemic.

Back in 2016, he also teamed up with close pal and now Phoenix Super LPG star Matthew Wright in towing Malaysia Dragons to the ABL title.

Top guns Jamie Malonzo, Joshua Munzon, Alvin Pasaol, Troy Rike, Larry Muyang and Franky Johnson among others are expected to formalize their entries after the Holidays or early next year after initially declaring for the draft.