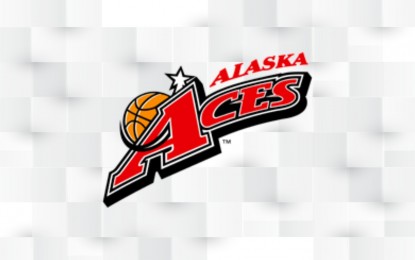 MANILA – Alaska’s “Last Dance” got an extension on Wednesday after canceling NLEX’s twice-to-beat advantage in the PBA Governors’ Cup quarterfinals with a 93-79 win at the start of the knockout stages at the Smart Araneta Coliseum in Quezon City.

Just when they were about to be sent off from the league in an awful manner, the Aces turned the tides in the final three quarters and forced another game on Saturday night against the Road Warriors for one of the semifinal spots at stake.

NLEX surged ahead at the start of the game, opening a 26-12 lead at the end of the first quarter.

But Alaska responded with a 28-12 second quarter attack to take a 40-38 halftime lead, and the team pulled away from there.

Cameron Clark had a decent start to his own PBA career with 25 points and 16 rebounds to lead NLEX. (PNA)

PBBM: Every child must have Christmas