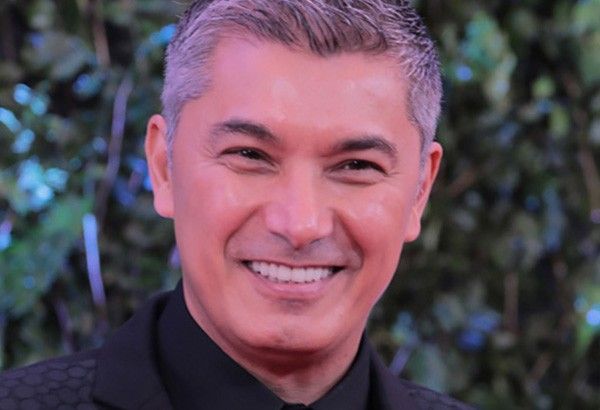 MANILA, Philippines — Actor Albert Martinez revealed his secret in looking younger than his age despite that he is now a senior citizen.

During the recent virtual press conference for his upcoming movie “The Housemaid” with Kylie Verzosa, Albert revealed that he is now 60 years old but he is into working out and proper diet.

“I’m officially a senior citizen. I’m 60 years old with real white hair. But through the years kasi, even when I was young, talagang I’m into working out, eating properly and not abusing myself. And I know ito 'yung investment namin dito sa industry, we make sure to stay looking good,” he said.

Albert is playing a younger character in the movie so he prepared well before filming the movie.

“I guess that’s about it. Siguro konti about genes but then again it’s all about the discipline. My preparation physically, the requirement of the physique is compared to the original Korean actor, you really had to look fit because I’m playing a younger character,” he said.

“I’m playing a 50-year-old and I’m 60 years old so it’s totally different so that was very demanding. Good thing I was given enough time to prepare so that’s workout and diet at the same time,” he added.

Daisy succeeds in building rapport with the young child, but that’s not all. She gets the attention of her boss as well. William begins to secretly flirt with Daisy, enticing her with glasses of wine and his piano playing, and they eventually begin a sexual relationship.

Directed by Roman Perez, “The Housemaid” will start streaming in Vivamax on September 10 will be shown in United Arab Emirates cinemas starting today, September 9.

Depicting fashion’s present and future in a single collection

Anon once said that “18 is an age of discovery.” The magic and elegance of …