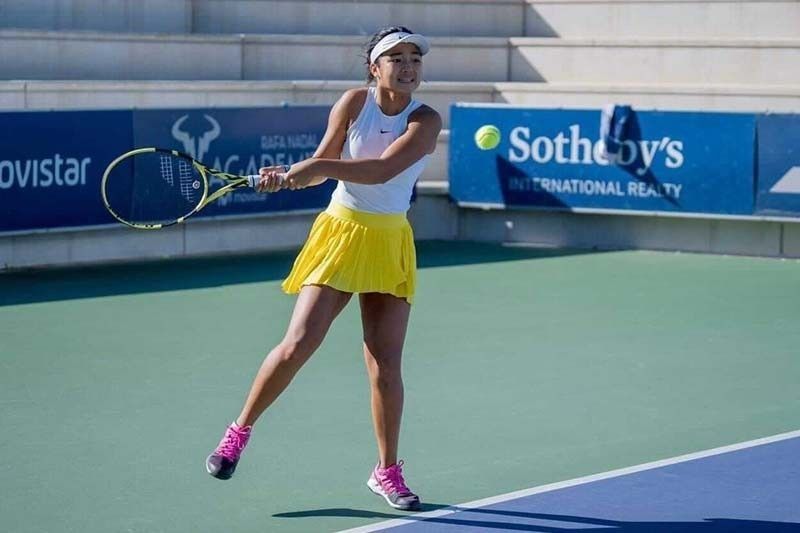 MANILA, Philippines – Alex Eala is through to her first professional doubles semifinals after ruling the quarterfinals in the W25 Platja D'Aro on Thursday (Friday, Manila time).

The match took an hour and 15 minutes before Eala and Selekhmeteva were able to dispose of their opponents, who were the top seed coming into the tournament.

The win came as Eala's bid in the singles category came into an end earlier Thursday.

She couldn't come out with the win against home bet Irene Burillo Escorihuela, 2-6, 4-6.

She thus finished with a Round of 16 appearance in the tournament.

Eala hopes to continue her run in Platja D'Aro when they play in the semifinals against Isabelle Haverlag and Suzan Lamens of Netherlands later today.

Share
Previous Resilience and faith in Jean Marie River, N.W.T., a week after devastating flood
Next Canadians who cross border for vaccine must quarantine on return, Ottawa says