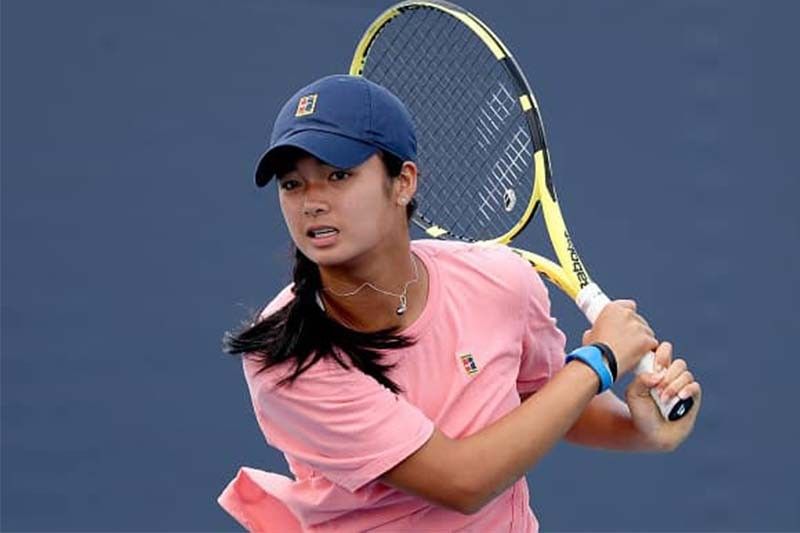 MANILA, Philippines — Filipino tennister Alex Eala is expected to make a significant rise in the WTA rankings following a round of 16 finish in the W60 Bellinzona this week.

The 15-year-old can possibly barge into the Top 500 if she moves up enough places.

A post shared by Rafa Nadal Academy by Movistar (@rafanadalacademy)

Eala started the year ranked outside of the Top 1,000 and has since made big strides in only her second year in the pro circuit.

The Filipino wunderkind has played in eight pro tournaments so far, including a recent stint in the Miami Open.

Eala still has two more professional tournaments for the year, she is qualified for another W60 tournament, and another W25 event as a junior exempt.

Eala opened the year with her first professional title when she ruled the first leg of the W15 Manacor event.

Most recently, Eala fell in the third round of the W60 Bellinzona after falling against Swiss foe Simona Waltert.