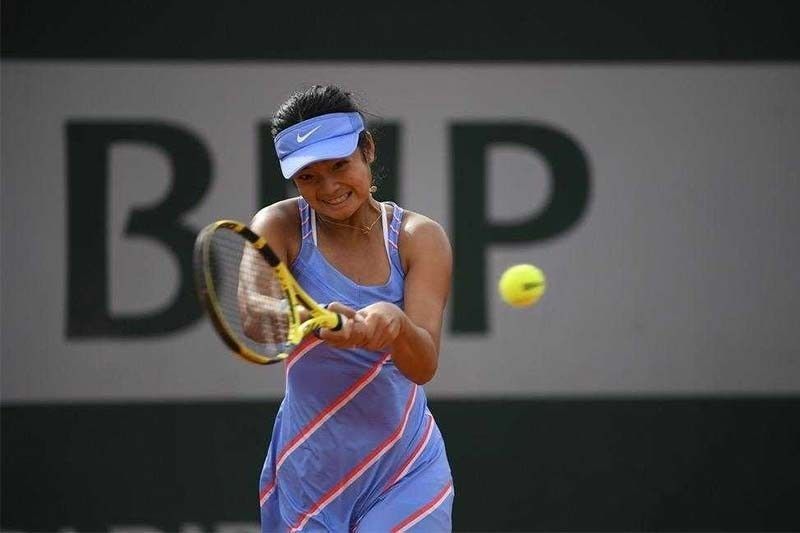 Eala squandered a strong start where she held a 4-1 advantage in the opening set before relinquishing momentum and going down, 5-7.

But the 15-year-old was able to recover in the second set quickly and zoomed to a 5-1 lead.

Though Waltert strung two game wins in a row to cut the deficit to 3-5, Eala was able to pull off a win of her own to force the third set decider.

The Filipino wunderkind was plagued with errors, however, in the deciding set where she went down quickly 2-5.

Waltert now has a 2-1 advantage over Eala in their head-to-head record with both players taking wins in their two previous matchups.