Alex Eala improves 37 spots at No. 624 in WTA rankings 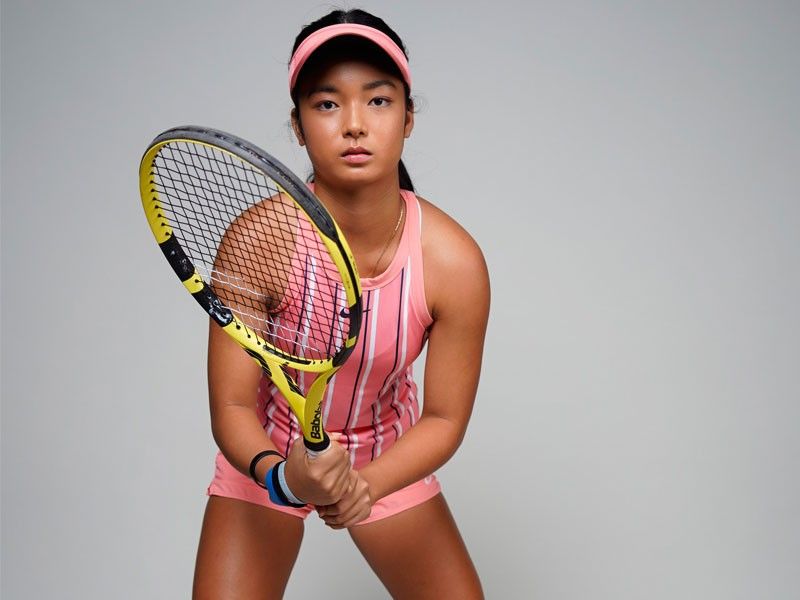 MANILA, Philippines – Alex Eala moved up in the Women’s Tennis Association (WTA) singles rankings anew ahead of her anticipated revenge tour in the 2021 French Open this weekend.

From No. 661, the Filipina pride jumped 37 notches at No. 624 according to the updated WTA list this week following her impressive juggling act in the W25 Platja D’Aro in Spain.

It’s the highest WTA ranking for the 16-year-old rising star after starting way below at No. 1190 this year.

Eala participated both in the singles and doubles event of the $25,000-Spanish tilt. She exited in the second round of the singles play but clinched a doubles runner-up finish with Russian partner Oksana Selekhmeteva.

That first pro doubles finals appearance also catapulted Eala inside the Top 100 of the WTA doubles ranking at No. 843. Her teammate Selekhmeteva is at No. 541 and No. 444 of the singles and doubles list, respectively.

Eala is tipped to climb higher in the standings with an anticipated strong performance in the French Open girls’ singles play, where she made it into the Final Four last year.

It will be Eala’s return to a juniors tilt after nine pro tourneys this year. She is out for a second juniors grand slam after winning the 2020 Australian Open girls’ doubles with Indonesian Priska Madelyn Nugroho.

Share
Previous With Viva comeback, Ruby Rodriguez hopes to work with ABS-CBN, other networks
Next Here’s how to apply for DOT-subsidized RT-PCR testing