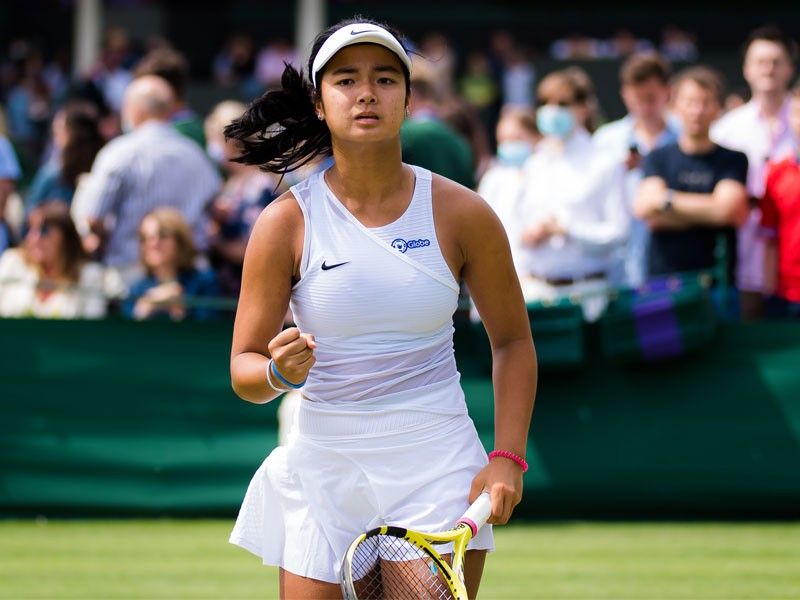 MANILA, Philippines — Alex Eala will look to end her 2021 season on a high note as she competes in the Junior Orange Bowl in Florida set to unfurl December 12.

Dubbed as the "Premier International Youth Sports and Arts festival" in South Florida, Eala will look to have a deep run in the tournament as she has in its previous editions.

Eala was runner-up in the singles competition in 2017 and won the doubles crown in 2019.

It will be the 16-year-old's second tournament after nursing an injury that sidelined her since the US Open in September.

In her most recent stint, she suffered an early exit in W25 Milovice at the Czech Republic in November.

Her 2021 season is highlighted by a Girls' Doubles crown in Rolland Garros, her first-ever pro title in the W15 Manacor in January, and twin titles in a Junior tiff in Milan last July.