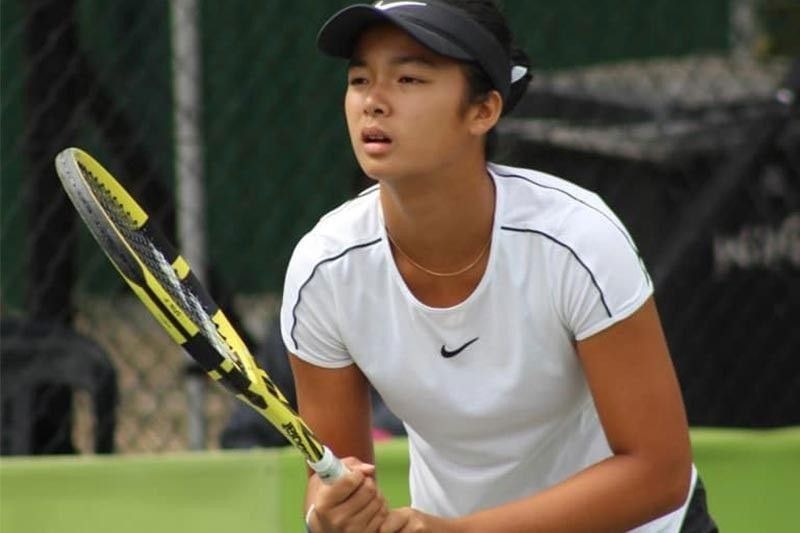 MANILA, Philippines – Filipina teen sensation Alex Eala will have a golden chance to slug it out against the biggest names in tennis after being invited to the prestigious Miami Open comprising of the top-ranked WTA and ATP players next week.

The 15-year-old prodigy gained a wildcard seat in the March 22-April 4 event in Florida featuring a star-studded field led by reigning champion and world No. 1 Ashleigh Barty of Australia.

Australian Open queen and world No. 2 Naomi Osaka of Japan together with third-ranked Simona Halep of Romania are also in the stacked cast of the ATP tour also known as the Miami Masters.

“Looking forward to an awesome experience,” said Eala, a proud scholar of the Rafael Nadal Academy in Spain.

After dominating in the juniors scene with an Australian Open girls’ doubles title and French Open semis appearance, Eala has introduced herself in the women’s pro tennis circuit with impressive finishes in six events so far this year.

Only on her second year in the pros, Eala won her maiden title last January in the W15 Manacor and had strong quarterfinal campaigns even in tougher W25 tourneys.

Eala is currently No. 3 in the ITF Juniors and No. 736 in the elite WTA rankings from 1190th to start the season.