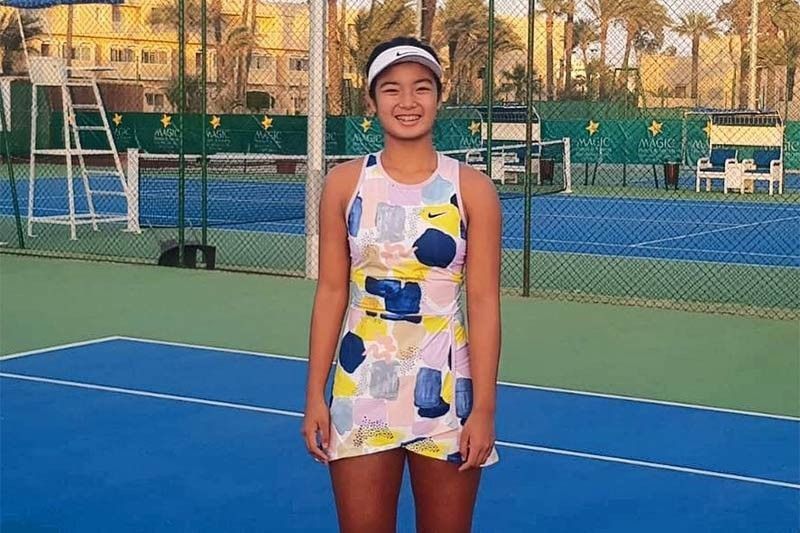 MANILA, Philippines – Alex Eala may have fallen short from winning another pro title last week but a bigger, brighter stage awaits her in the prestigious 2021 French Open juniors tournament starting on June 6.

The Filipina pride is already seeded in the main draw of the Roland Garros girls’ singles event as the No. 3 player in the ITF Juniors with hopes of completing an unfinished business after reaching the Final Four last year.

Eala then suffered a sorry 6-3, 6-2 semifinals defeat to home bet Elsa Jacquemot, who went on to win the 2020 French Open and clinch the No. 1 spot in the ITF girls’ singles rankings.

In the same Paris tourney, Eala took a first-round exit in the girls’ doubles play with American partner Elvina Kalieva.

It will also be her return to juniors play after a string of pro tilts highlighted by a maiden women’s singles title in the W15 Manacor last January and a finals appearance in the W25 Platja D’Aro doubles event over the weekend.

Eala and her Russian partner Oksana Selekhmeteva bowed in the finale against Lithuania’s Justina Mikulskyte and Romania’s Oana Georgeta Simon, 6-3, 7-5.

Though she exited early in the singles tiff, Eala's impressive run slightly pushed her up in the WTA rankings at No. 661 from No. 662 prior to the Platja D'Aro tourney.