Alex Eala stays at No. 2 in ITF junior rankings

Alex Eala stays at No. 2 in ITF junior rankings 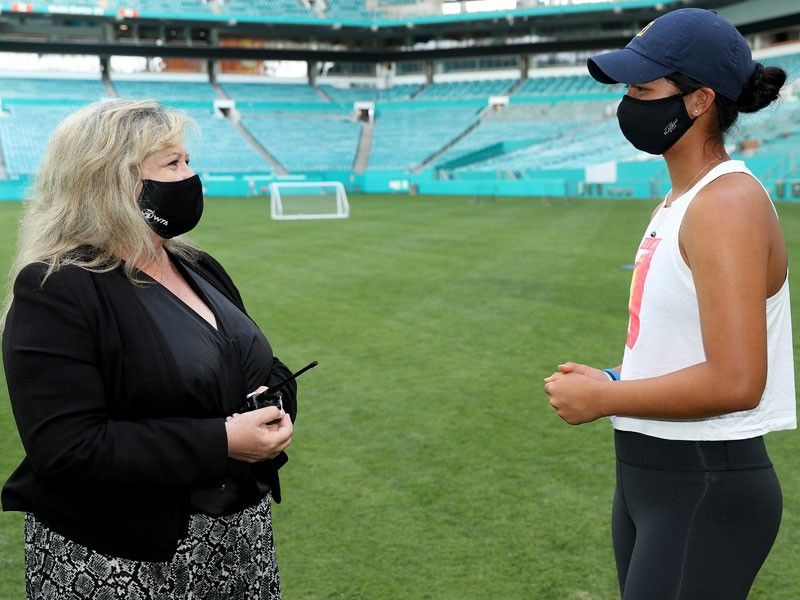 MANILA, Philippines – Alex Eala is still the world No. 2 player in the International Tennis Federation (ITF) junior rankings after a solid outing in the US Open singles and doubles tilts last week in New York.

The 16-year-old ace has retained her position with 2964.25 points behind No. 1 Victoria Jimenez Kasintseva of Andorra with 3154.75 points.

Robin Montgomery (2766.25) of the United States moved five rungs at No. 3 after ruling the US Open while runner-up Kristina Dmitruk (2453) of Belarus and France’s Elsa Jacquemot (2205.5) completed the Top Five.

Eala reached the quarterfinals of the girls’ singles play and the semifinals of the doubles event with Belgian partner Hanne Vandewinkel.

It’s a notch improvement from her identical second-round finishes in the 2019 edition. Last year’s US Open juniors was cancelled due to the pandemic.

Meanwhile in the Women’s Tennis Association (WTA) list, Eala slid a bit with no pro circuit stint since her US Open preparations.

The Filipina pride slipped from No. 516 to No. 513 after reaching a career-best ranking at No. 505 last month.

Share
Previous Apple is Encouraging Everyone to Update Their iPhones, iPads, Apple Watches, and Mac Computers
Next Philippine Olympic body gets funding assurance from Congress, Senate