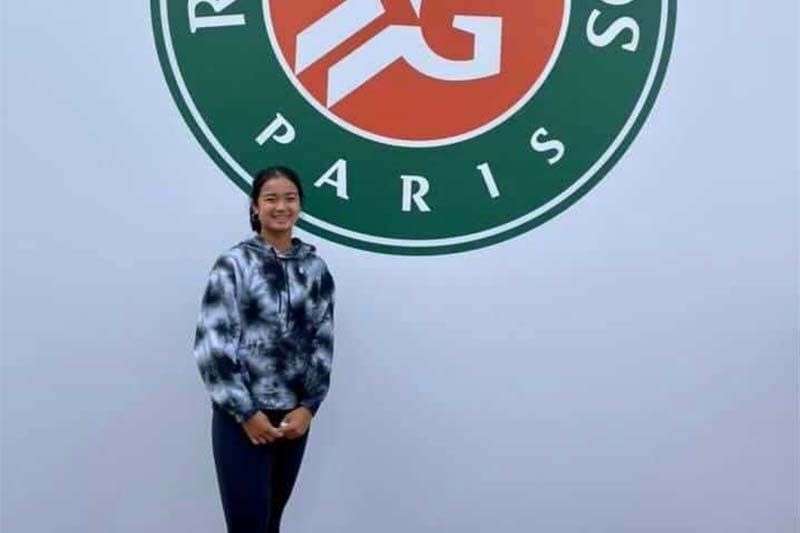 MANILA, Philippines — Alex Eala will face off with Great Britain’s Matilda Mutavdzic to open her hunt for her first Juniors Grand Slam Singles title in Roland Garros on Monday.

Seeded second in the tournament as World No. 3 in the ITF Juniors ranking, Eala will look to improve her semifinals finish last year and hopefully nab her first Juniors Grand Slam title since January 2020 where she clinched the Australian Open Girls’ Doubles title with Indon partner Priska Nugroho.

Eala will lock horns first with the ITF Juniors World No. 19 with the latter making her Roland Garros debut.

The 16-year-old is fresh off of a runner-up finish in her first pro doubles tournament in Platja D’Aro in Spain.

Eala has seen a successful first half of the tennis season highlighted by an ITF title at the start of the year. She also recently achieved a career high ranking of No. 624 in the WTA rankings.

Roland Garros is set to be Eala’s first action in the Juniors division since last year’s edition.

Earlier this year, the Australian Open opted not to hold its Juniors tournaments due to safety concerns raised by the novel coronavirus pandemic.