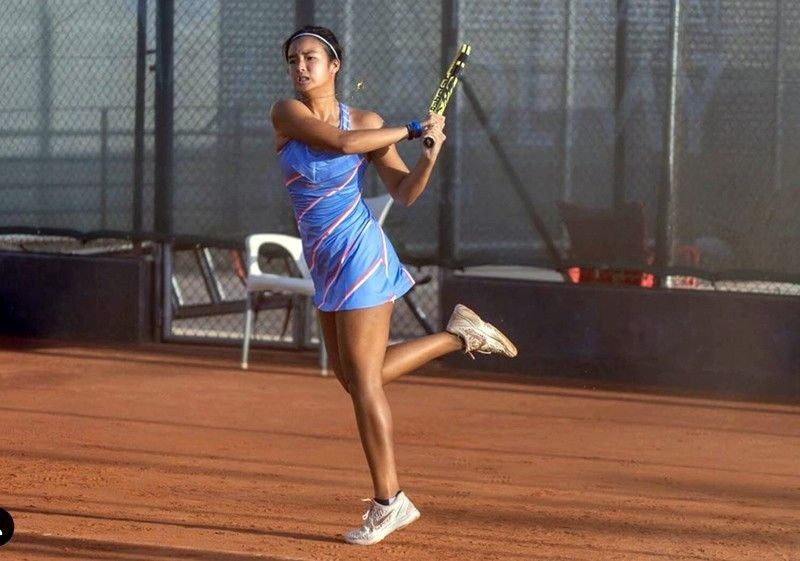 Fernandez suffered a 6-1, 7-5 second-round defeat against WTA No. 24 Madison Keys of the United States, who stamped her veteran pedigree with over 400 matches played including a finals appearance in the 2017 US Open.

The 18-year-old stalwart could not sustain the momentum from her easy 6-2, 6-1 win against Russia’s Anastasia Potapova in the first round for an early exit this time after reaching the third round last year.

Meanwhile, Eala will march into her own battle in the Roland Garros girls’ singles event as the No. 2 seed with a mission of surpassing her Final Four finish last year.

In front of the ITF Juniors No. 3 Eala is world No. 2 Victoria Jimenez Kasintseva of Andorra, who claimed the top overall seed due to the absence of world No. 1 and home bet Elsa Jacquemot.

It was Jacquemot who eliminated Eala in the semifinals last year en route to winning the French Open juniors title but she opted to play in the women’s singles this year.

Eala, the WTA No. 624, will bank on solid stints from nine pro tournaments this year highlighted by a maiden singles title in the W15 Manacor last January and a doubles runner-up finish in the W25 Platja D’Aro last month.

The 16-year-old prodigy is aiming to add the Roland Garros to her juniors grand slam trophy list after ruling the 2020 Australian Open girls’ doubles with Indonesian friend Priska Madelyn Nugroho.

Share
Previous PBA eyes Antipolo, Pasig as venues for season opening
Next Some Shoppers Drug Mart customers complain they were pushed to use self-checkout — again