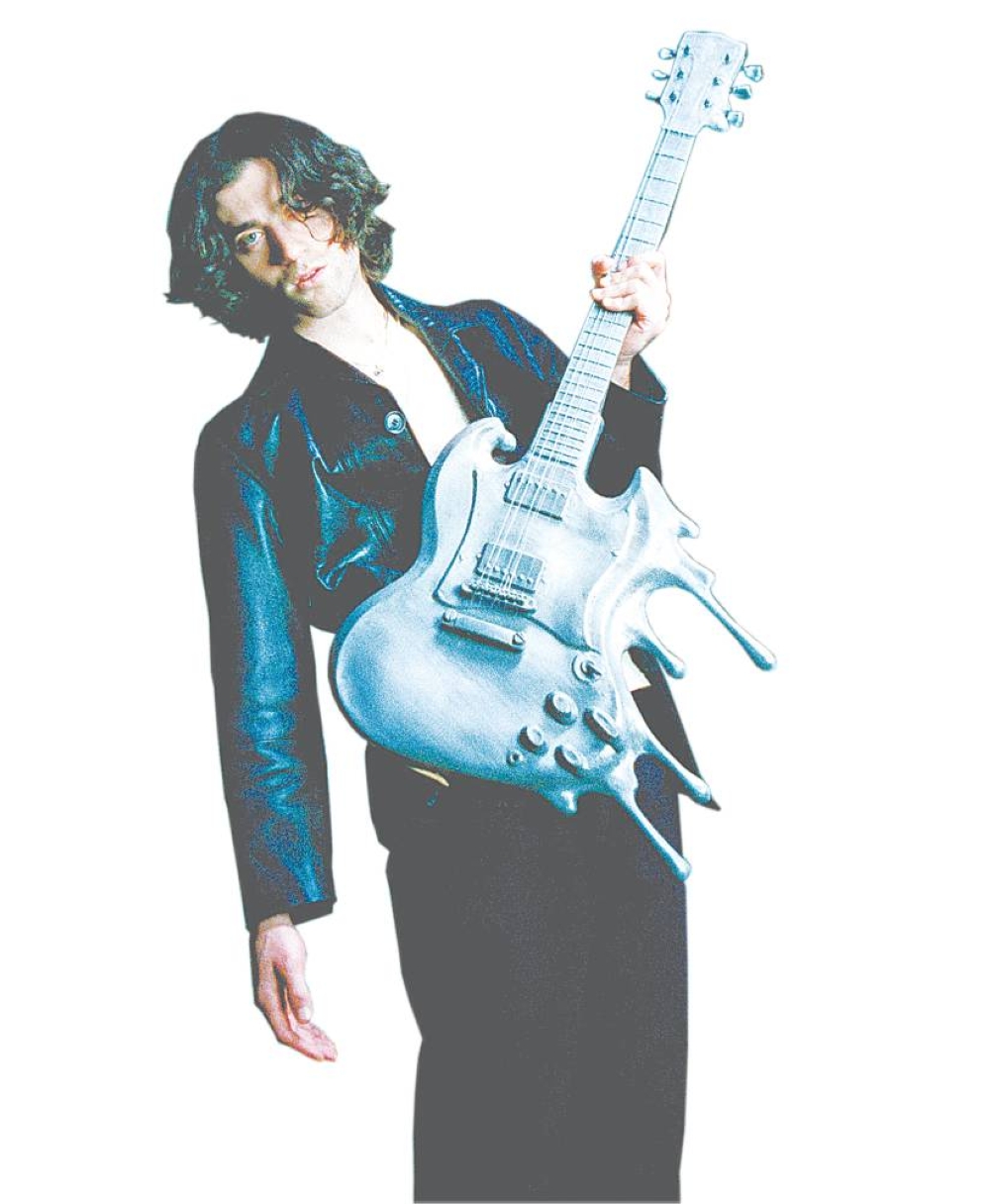 “I am very excited to try the food. Aside from that, what is exciting is I have been doing these Zooms for the past two years since 'IDK You Yet' came out and it's been an honor and privilege to get to know everyone through the computer but I'm just looking forward to getting in-person interaction and let real interpersonal connection that you can't feel in the computer,”Alexander said in an interview with Music Geek.

He added, “When I found out I was going to Manila, I was like 'finally!' It has been on the top of my list for so long. People in the Philippines have been so kind and supportive of me and my music. The least I can do is reciprocate that and come for a show.”

Alexander 23 just released his introspective full-length debut album, “Aftershock.” The 11-track collection, which details the fallout of a breakup, showcases Alexander's impressive growth as a songwriter and his knack for capturing impressive emotional depth.

“One of the coolest parts about it is when you put a single out, you could see who relates to it and that's special. When you put an album out, you'll get to see the wide array of things that people picked from the album as something they identify with. It's cool to see what people pick and where people are drawn towards,” Alexander said on his reaction on finally releasing his debut album.

Produced by Alexander and Grammy-winning producer Dan Nigro (Olivia Rodrigo, Conan Gray), “Aftershock” is an intense look inside the mind of the rising pop artist after an all-consuming breakup. It digs deep into his post-split mental state while also showing a touching empathy toward his ex, signaling his ever-growing maturity as an artist and as a person.

Songs like the heartbreaking, fragile ode to a lost friend “The Hardest Part” and the anthemic “Somebody's Nobody” reveal the breadth of Alexander's inner life, with detailed lyrics that make his impassioned delivery land even harder.

Other tracks, like “RIP You And Me,” which features Charlie Puth on the piano, the harmony-rich “Fall 2017 (What If)” and the wild “If We Were A Party,” pair raw feeling with ingenious production. This powerful combination shows why Paper Magazine hailed him as someone who had “struck a chord with his generation from the very beginning.”

As he was experiencing a break-up, he turned to music as his therapy.

“I used music as a place to put out these feelings so that I don't need to feel them anymore. I think for me, that's always been what it is. A lot of the stuff I talk about in my songs is not the things that are fun to feel. That is why a lot of people relate to it so much. But I like to wash my hands off them and just leave them there. So it's really a powerful tool for me to deal with some heavier emotional stuff that life can throw you away,” Alexander said.

With Aftershock, Alexander 23 continues a whirlwind year that began when the pop savant released the Olivia Rodrigo co-write “Hate Me If It Helps,” and went on to include critical acclaim for singles like the “Crash,” as well as support slots for like-minded artists John Mayer and Tate McRae.

“I feel fortunate that some of my closest friends are some of my biggest musical heroes. To get to steal their skill sets for a little bit for my music is such a cool thing for me to get to do. It was fun handpicking these friends to be involved in my album,” Alexander shared on his collaborations with artists like Charlie Puth and Olivia Rodrigo.

For tickets, go to Insignia Presents website (www.insigniapresents.com/alexander23) or SM tickets at smtickets.com.