Alisah Bonaobra goes on a US concert tour

PLUS: Christine Bermas and Gold Azeron bares it all in 'Scorpio Nights 3'

RJA Productions artist Alisah Bonaobra is a determined young lady who wouldn't mind going great lengths to pursue her dream and work hard to make good in her chosen career.

The former top contender in “X Factor UK” 2017, “The Voice of the Philippines Season 2” 1st runner-up and “Eat Bulaga's” “Just Duet” Top 5 grand finalist never rests on her laurels. At the moment, she undergoes music training and is currently taking up Bachelor of Music, Major in Music Theater at the University of Santo Tomas. 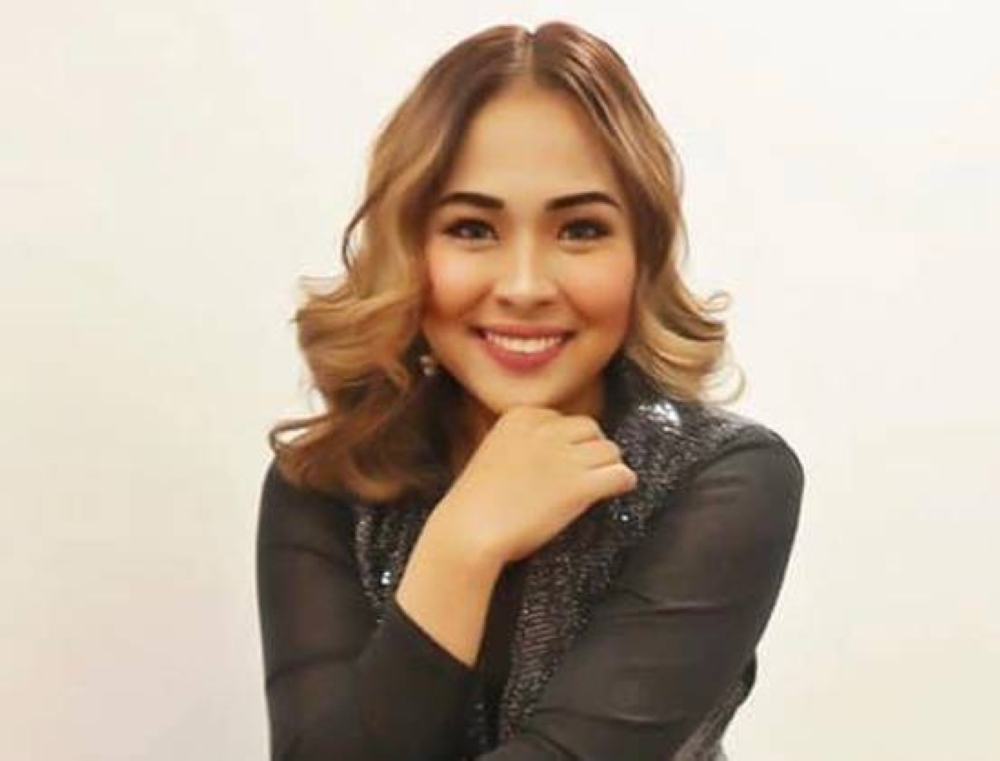 Although we were in the middle of a pandemic when she signed up with RJA Productions, Alisah refused to be daunted by the challenge posed by the health crisis that crippled the world. She continued singing with passion.

She is willing to go a step further in order to enhance and improve her talent as a singer. She comes to performances ready to give her best to entertain the crowd. No matter the accolades that came her way, Alisah remains level-headed and looks forward to better herself as a world-class performer.

Alisah was surprised but delighted upon learning that when she award-winning composer Cecile Azarcon-Inocentes tapped her to be part of her upcoming concert in the US this November, along with other artists.

Aside from doing a concert with the revered composer, she will likewise embark on a concert tour, a recording collaboration with international singers and will also do her own recording in the US with the legendary Cecille Azarcon.

Things are definitely looking up indeed for the talented singer who hopes to gain the respect of the music-loving people of the US.

A newbie sexy star is hot copy because of her derring-do. She has no qualms disrobing before the camera and engaging in numerous sexy scenes with her leading man.

But it seems the sexy star is suddenly having a change of heart and wants to select the movies she will agree to do.

She just received an offer to do a sexy film with a veteran and award-winning director, the script was written by an equally renowned writer.

But after reading the script, the sexy was taken aback because of the naughty dialogues which seems to be pornographic in tone. She feels the same way with the way the sexy scenes were written on the script.

Even if she is willing to do the sexy scenes, she found them to be too provocative. She sought the advice of her manager who told her that he will talk to the director.

She has no problem with the love scenes, just as long these do not border on being pornographic.

While she is still willing to do sexy scenes (depending on how these scenes will be executed by the director), the sexy star hopes to step up by showcasing her acting prowess as well.

Christine Bermas and Gold Azeron had so many steamy scenes in “Scorpio Nights 3” where they bared their nakedness.

This is probably the most daring sexy film they have done.

Not only were Christine and Gold had scenes in various state of undress, their sexy scenes are the kind that adults do in the privacy of their bedroom.

There is even frontal nudity. But even if they were naked in many scenes in the film, Christine and Gold, same with Mark Anthony Fernandez, delivered acting-wise.

This is probably Mark Anthony's best performance in recent memory. We can the same thing of Gold who has made several movies where he showcased how good an actor he is.

Gold says that even if he had bared his body and soul in “Scorpio Nights 3,” he can always come up with an award-worthy performance. It depends in choosing the right role that he can breathe life into.

For her part, Christine said she wants to do an action or drama movie for a change, not just skinflicks.