All-female ONE Championship event postponed due to COVID-19 situation 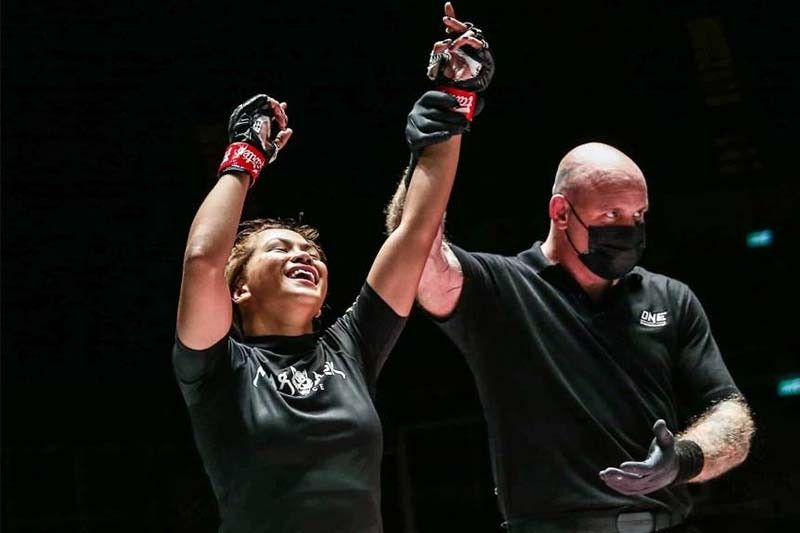 MANILA, Philippines – ONE: Empower, an all-female event organized by ONE Championship scheduled for May 28 in Singapore, has been postponed.

This is due to protocols from the Singaporean government amid the current COVID-19 situation in the country.

The inaugural ONE Women's Atomweight World Grand Prix was supposed to kick off in ONE: Empower, with the Philippines' Denice Zamboanga taking part.

However, the Singapore promotion is taking safety and precaution seriously and will go through with the historic event at a later date.

"The health and safety of our athletes, staff, and fans is our top priority," wrote ONE Championship in a statement.

In its place, ONE Championship is set to air a tape-delayed event dubbed ONE: Full Blast, which is headlined by a ONE Super Series Muay Thai showdown between Saemapetch Fairtex and Kulabdam Sor. Jor. Piek Uthai.

Team Lakay's Edward Kelly has a bout in the Full Blast card against Ahmed Faress of Egypt.