All set for MPBL Lakan Season ender in Subic 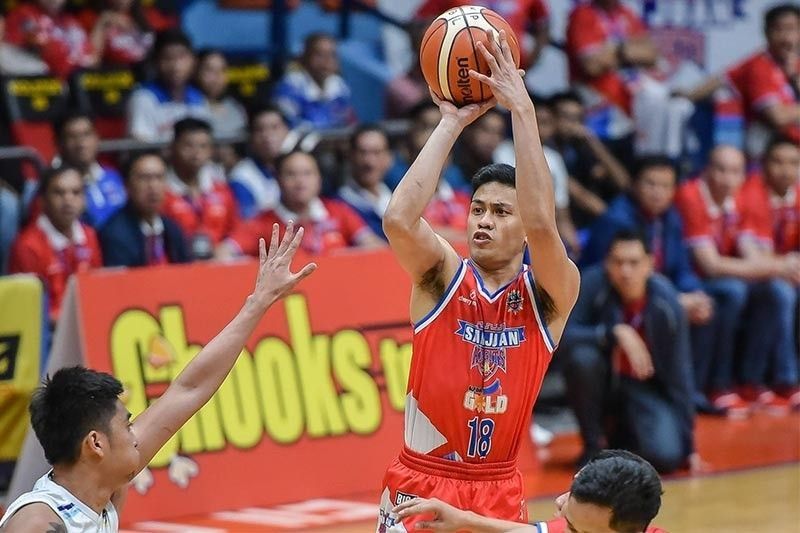 In the SBMA bubble since Friday are the San Juan Knights and the Davao Occidental Tigers.

After undergoing antigen tests and a brief rest, the Steel and Super Crunch alternately worked out at the gym and pool inside the quarantine hotel early evening.

They were eager to catch up with the Knights and the Tigers who have familiarized themselves with the floor condition and ring bounce of the Subic Bay Gym which will be closed to the public on Wednesday for the deciding Game Three of both the North and South division finals.

Davao Occidental and Basilan will dispute the South title first, followed by the Makati-San Juan showdown for the North crown. The time slots are still being worked out as of posting time.

The division winners will figure in a best-of-five series for the national title starting on March 12. Game Two is on March 14 while Game Three is on March 16. If necessary, Game Four will be held on March 18 and Game Five on March 20.

According to Makati Coach Beaujing Acot, the Super Crunch players and officials are happy for the opportunity to complete the Lakan Season, which got sidetracked on March 11, 2020, because of the Luzon-wide lockdown imposed due to the COVID-19 pandemic.

"We're doing this not only for our team's glory but also for the MPBL. The four teams are here just to show that we are one. That we are united despite the adversities we encountered," said Acot, who will be pitted against San Juan mentor Randy Alcantara.