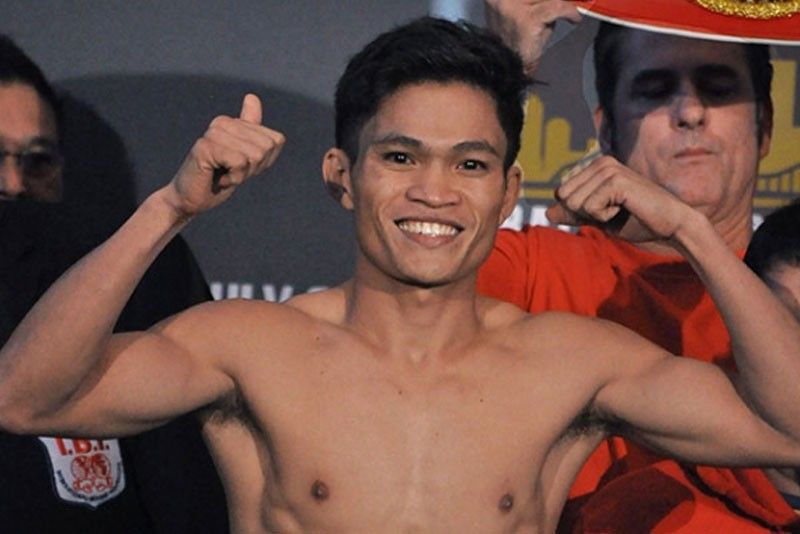 Ancajas, who returned to the ring for the first time in almost two years, piled up the points early and won crucial exchanges in the second half of the fight to gain the favor of the judges.

In the eighth round, the Filipino boxer floored Rodriguez which likely secured the match in his favor.

This is his ninth successful title defense.

Meanwhile, his compatriot Mark Magsayo (22-0, 15 KOs) remained undefeated after knocking out Pablo Cruz (21-4, 6 KOs) in the fourth round in an earlier fight.