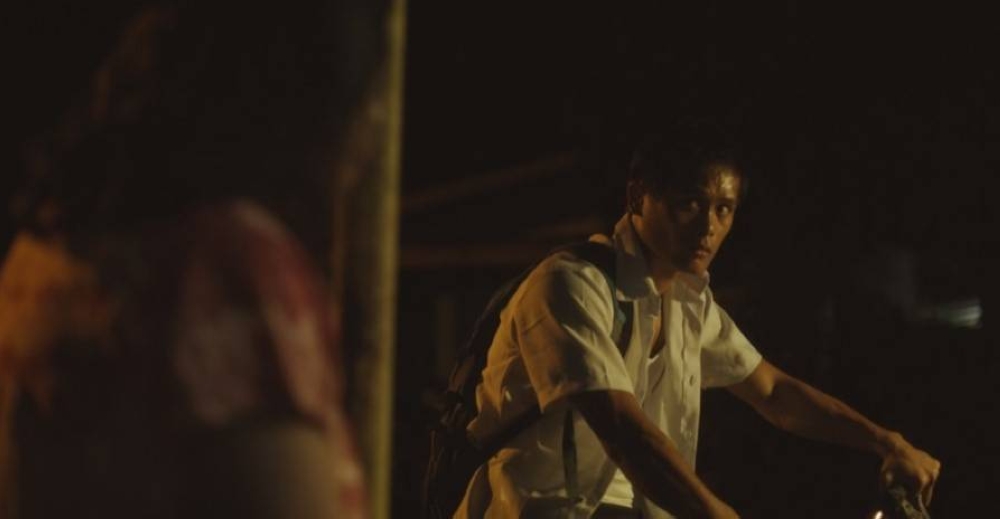 Ramsay, plays Anton, an aspiring boxer who takes the opportunity to continue his brother's legacy. Against his mother's wishes, Anton leaves their small town to pursue boxing in Manila where he unravels the ugly truth behind the brutal sport.

According to director Christian Lat, “Ginhawa is what you get if 'Rocky' was set in 'Maynila, Sa Mga Kuko Ng Liwanag.'

“These films truly speak to me because of their timeless influence. Rocky, for the protagonist's fighting spirit; and Maynila, Sa Mga Kuko Ng Liwanag, for its moral exploration of poverty.”

The director furthered Ginhawa is not only about the fight unfolding in ring, but many external factors a boxer usually happens outside the ring — the system, the politics, and the daily struggles of the poor in the Philippines.

“For thousands of kids around the provincial and urban areas of the Philippines, boxing is an escape from the harsh realities of a third world country. As soon as the bell rings, the only thing that stands in the way of a measly cash prize or a sack of rice is their opponent. Regardless of the deadly consequences, these boxers continue to chase after their dreams in the hopes of a better future.”

The film is co-written by Mia Salisbury, Lester Caacbay and Anju De Vera.

Ginhawa is one of the 11 movies currently playing at Cinemalaya 2022. The screenings at Cultural Center of the Philippines run until August 14 while additional theatrical runs will end August 17. Finally, from October 17 to 31, all 2022 Cinemalaya entries will be available online.