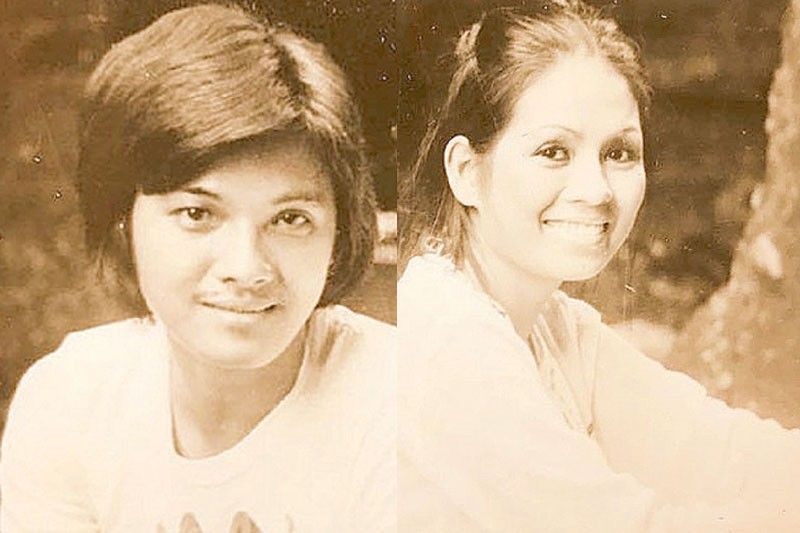 She said it was a crying Ruffa Gutierrez, her daughter, who first informed her of the sad news Tuesday night. Her other children like Ang Probinsyano actor Richard Gutierrez would be calling her first thing in the morning. 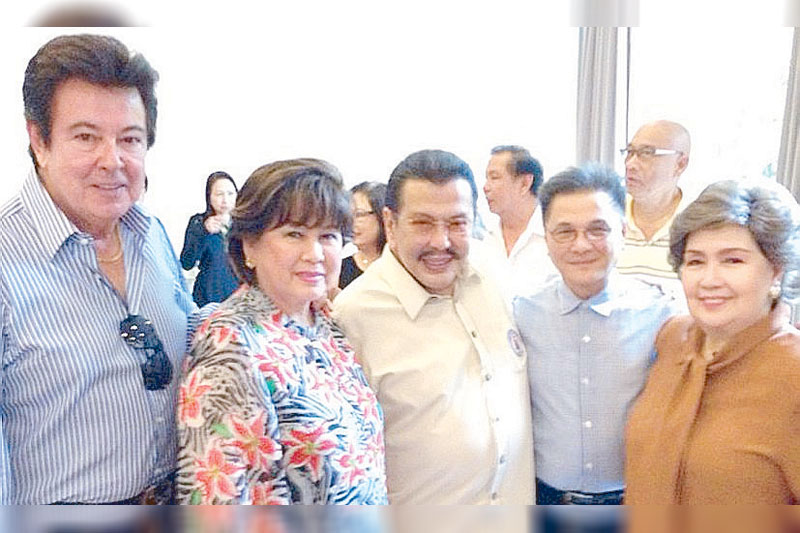 Rama couldn’t help but get misty-eyed as she looked back on the first time they met decades ago at the El Oro office of veteran entertainment columnist Manay Ethel Ramos in Escolta, then a favorite hang-out of movie stars and reporters. During those days, movie production and booking offices were still situated in the Escolta district.

Their friendship only grew and became stronger over the years. Since Sir Ricky loved to treasure and preserve articles as well as pictures, in his Instagram feed, amid his snaps with Hollywood stars he interviewed, no other showbiz family perhaps has more throwback pictures than the Gutierrezes.

In Ruffa’s own Instagram, on the other hand, she shared a screenshot of the March 25, 1982 magazine cover that featured them, which was written by Lo. The actress and former beauty queen wrote in the caption: “39 years ago in L.A., when we were on the cover of Mr. & Ms. magazine, written by Tito Ricky Lo.”

Through the years, Rama said that it was only to Lo that she would entrust major stories about her family.

“Everything about the Gutierrezes, he was the first to know,” she said, including the answers to the hottest issues about them.

“Yan lang ang reporter na di ako makapag-sabi ng no or hindi ko alam. Once he asks me something, hindi ako pwede magsinungaling diyan. Even with family secrets, ‘Annabelle, totoo ba ganyan-ganyan?’ I would tell him, Ricky, ‘Wag mo nalang isulat, aaminin ko na sayo.’ Yung mga intriga about Ruffa, everything about my family, he was the only one I would admit to. The rest of the reporters? Wala. I will deny everything.”

Even if Lo knew everything about her, she noted that he was very discreet. His being discreet would extend to how she saw him deal with celebrities who would take issue with what he wrote in his popular daily column Funfare and Sunday feature Conversations.

She also shared that of all people and considering the past issues between them, Ruffa’s Turkish ex-husband Yilmaz Bektas even contacted her daughter upon learning of Lo’s death.

Lo would also be the one to reassure new reporters (including yours truly) that there was nothing to be “afraid” of the feisty and proud Bisaya Rama, that she was actually one of the most approachable celebs around. “Iba yung aming pagkakaibigan ‘Day! Iba talaga! Hay naku, di talaga ako makapaniwala!” Rama further said.

Rama lamented that Lorin, Ruffa’s eldest daughter, was supposed to have her first-ever media interview with Lo next week. She said she felt her apo was ready to answer her ninong’s questions as she has grown confident and about to study college abroad.

Nevertheless, Rama is deeply grateful for all the memories they shared during their 50 years of friendship. “We miss you, Ricky,” she said.