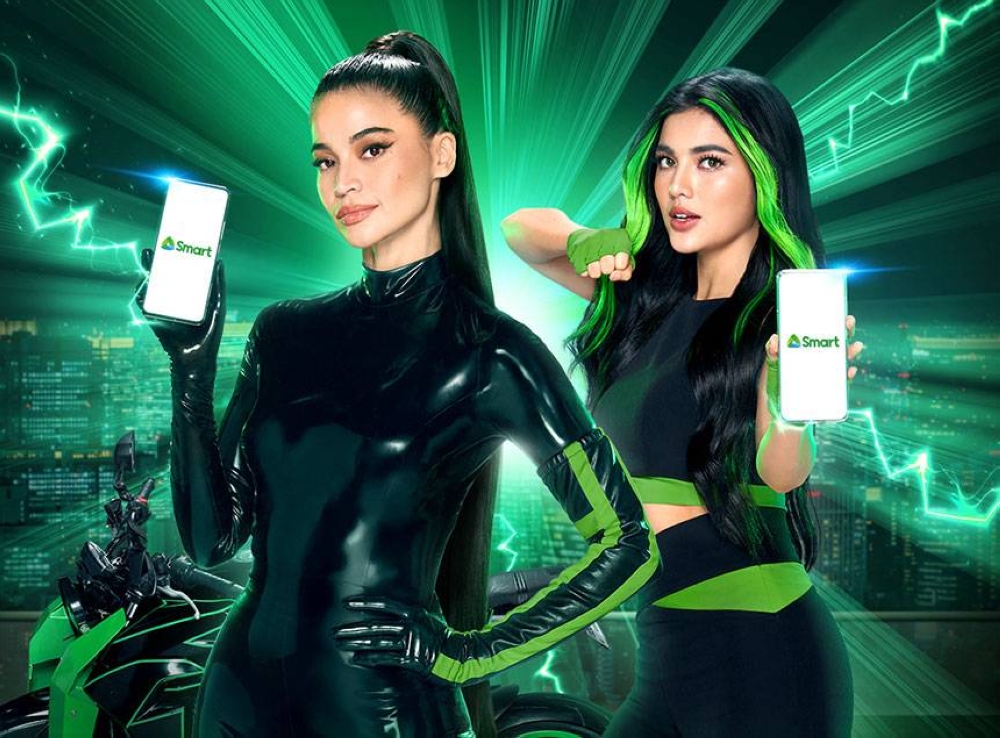 This generation’s “Dyosa” and “Darna” team up for Smart’s latest video campaign.

Two Filipino superheroes, one powerful message. This is the vision that became a reality as Smart brings together multi-hyphenate star Anne Curtis and rising actress Jane de Leon in a video campaign, which celebrates the network's “Best Mobile Network” recognition from Ookla.

A first for a mobile operator in the Philippines, the “Best Mobile Network” award was given to Smart after winning Fastest Mobile Network and Best Mobile Coverage for Q1 to Q2 2022. Ookla is the global leader in mobile and broadband network intelligence.

“We want to celebrate this milestone by putting together two of today's remarkable women — this generation's Dyosa and Darna — in one campaign that shows just how Filipinos are empowered with the best mobile experience on the Smart network,” said Francis Flores, SVP and Head of Consumer Wireless Business-Individual at Smart.

“Anne has been a long-time Smart user and endorser while Jane is excited to further explore the power of Smart. Like Anne and Jane, we want our customers to enjoy the same powerful experience,” Flores added.

According to Flores, although the two artists are in different phases of their careers, both are powerful women in their own special way.

A Smart endorser for over 10 years now, Curtis has seen Smart evolve through the years even as she established herself as one of the biggest local celebrities today and remains as the most followed Filipino celebrity on social media.

“I have been a loyal Smart subscriber for years, and it's because Smart has allowed me to do so much — it's almost like having superpowers. I've always been so proud to be part of this family and even happier now that the brand that has empowered me all these years is today's Best Mobile Network,” said Curtis.

Meanwhile, de Leon is about to make her mark in showbiz as she becomes the iconic Filipino superhero Darna. Her journey in getting this life-changing role serves as an inspiration for everyone to power through challenges, according to Flores.

“I'm happy to be part of the Smart family. I can't even begin to tell you guys how much this means to me because I'm so excited to endorse a network that really empowers me to do what I want,” this generation's Darna said.

Smart's widest coverage means subscribers can stay connected more – whether it's from the comfort of their home or office, the commute to school or work, or outside the city for a well-deserved break.

The latest Ookla Speedtest Awards add to Smart's recent string of citations that reinforce its network leadership. Last April, independent firm Opensignal declared Smart as the “operator to beat in the Philippines” as it dominated the Opensignal Mobile Experience Awards, covering the essential aspects of service, especially speed and experience. These awards include Best Overall Experience for Video, Games, Voice App, and Download Speed across all technologies.

Non-Smart subscribers can experience the power of Smart without changing their number through Mobile Number Portability, a service that can be conveniently booked via https://smart.com.ph/Pages/mobilenumberportability and at Smart Stores nationwide. To know more, visit visit www.smart.com.ph.