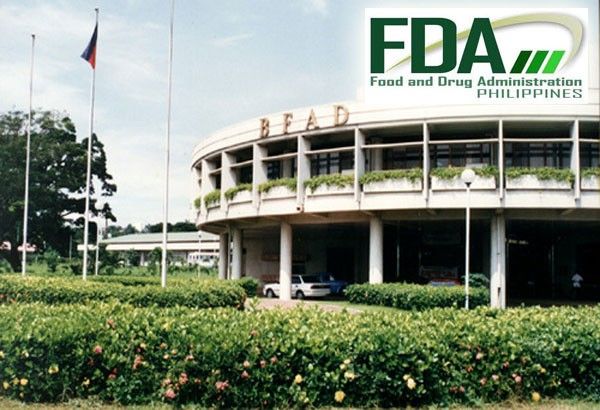 MANILA, Philippines — The government’s anti-red tape body is warning an office of the Food and Drug Administration of possible charges if it fails to process over 600 drug applications which it has supposedly been “sitting on” as far back as 2014.

The Anti-Red Tape Authority (ARTA) wants the FDA Center for Drug Regulation and Research to do an inventory of the pending applications and release them within seven days or it may face charges under the Republic Act 11032 or the Ease of Doing Business and Efficient Government Service Delivery Act.

(If you would not fix this, I would lay down the remaining time we have here in ARTA to make sure that those who are prolonging things would be held accountable.)

The ARTA is also directing the FDA center’s director Jesusa Cirunay to explain why no administrative or criminal charges should be filed against her.

It said its move stemmed from 23 affidavits of several pharmaceutical companies who complained of delays in the processing of their applications.

(Let’s not play with people’s lives from our tiny offices because we are so sick and tired of the explanations that they give and it doesn’t really solve any problem.)

Philstar.com has asked FDA Director General Eric Domingo for comment, but has yet to receive a reply as of publication.

The ARTA’s warning of charges is the latest attempt to put pressure on the FDA to speed up its regulatory processes amid the coronavirus pandemic.

Particularly, the FDA has been under pressure from several lawmakers who have been feverishly pushing for the use of the antiparasitic drug ivermectin for the prevention and treatment of COVID-19, despite thin scientific evidence to support its use for this purpose.

While admitting to facing pressure, Domingo has assured that this has not affected regulatory decisions.