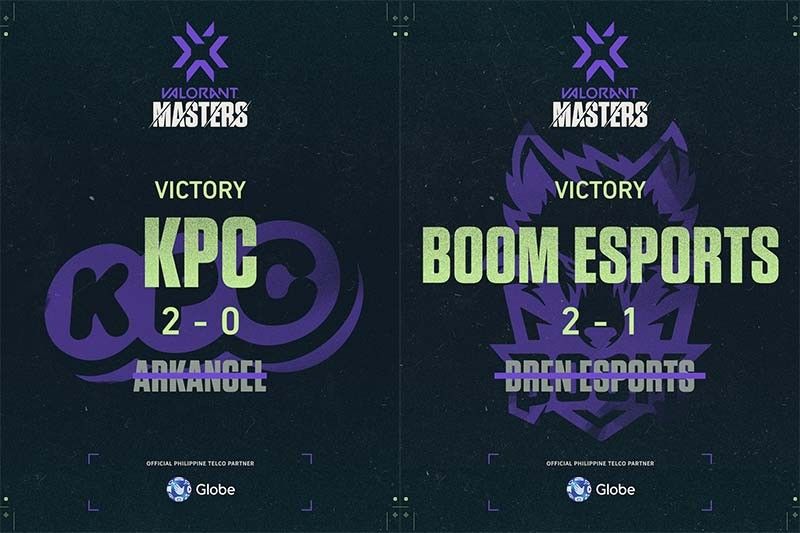 In a best-of-three match, ArkAngel were foiled quickly by the Taiwan-Hong Kong stage champions KPC, 0-2. In the first map, KPC had a dominating lead, 13-7, while the second map had ArkAngel learning from their mistakes and putting in a valiant effort. But they fell short once again and were eliminated, 10-13.

The first map was a showcase of both teams' skill as they traded points, but the Indonesian team eventually took the map, 13-9. The second map showed Bren Esports' mastery of the game as they secured a dominant victory, 13-3, to force a decider map.

The final map, however, yielded the same score, unfortunately in favor of the Indonesian team as BREN Esports was eliminated, 3-13.

It features three stages scattered throughout the year that will eventually yield to Valorant Champions where the first Valorant Global Champion will be crowned.

Though the Philippine representatives failed to bag the crown in Stage 1, Valorant Challengers Philippines will be back for Stage 2, and we might get to see a Philippine team win it all.