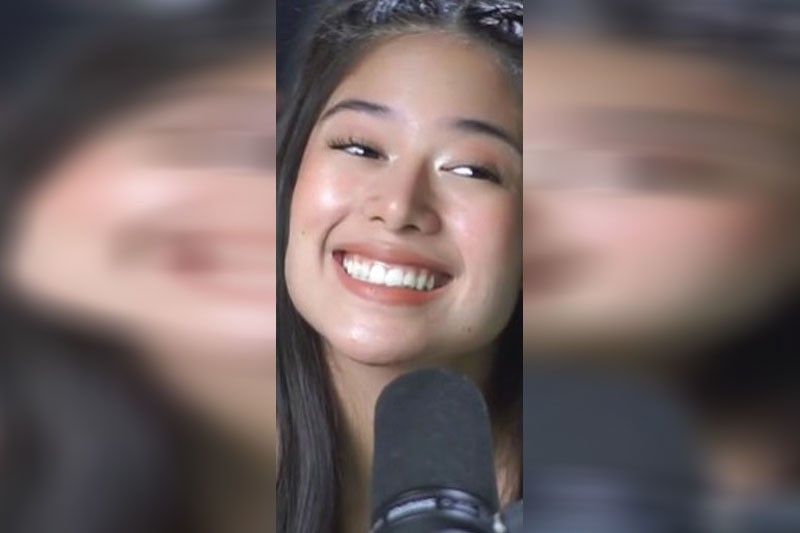 MANILA, Philippines — Peace. That’s the word Moira dela Torre used to describe how she will feel once she steps on the global stage for a live concert in Dubai.

“I know that I am not alone when I say that I had felt anxiety in the last two years dealing with the pandemic, adjusting to the new norms, with so many things changing constantly… I know that a lot of us have felt fear, have felt anxiety, and we rise up from there,” Moira sincerely said during a global media conference held online.

Moira, AC Bonifacio, Gigi De Lana and other homegrown artists are gearing up for a back-to-back music fest dubbed 1MX Dubai 2021 and 1MX Manila 2021 on Dec. 3.

The world-class Filipino talents will not only display their artistry on stage in front of an international audience, but also hope to inspire everyone through their music and give solace to those suffering from anxiety and depression, especially during these uncertain times.

“This show, 1MX, is not just gonna be the biggest show yet but this is gonna be one of the most touching shows that we are gonna experience because no one’s ever experienced a pandemic like this in our generation. The moment we step on stage, we are gonna feel that peace because we are gonna get that sense of new normalcy again. I’m just so excited to be experiencing this newfound peace with our Kapamilyas in Dubai and everybody online,” added Moira. 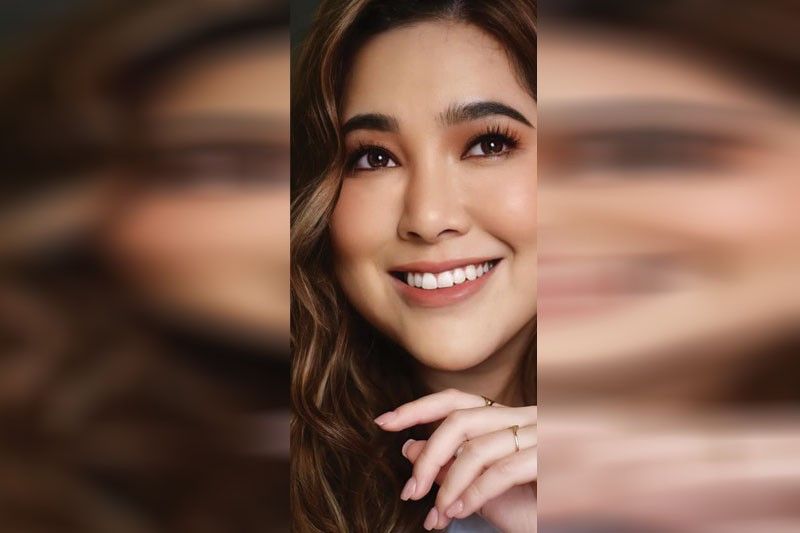 Moira, who recently released her two-part single — Pagitan and Pabilin — teased she will be singing one of them at the 1MX show in Dubai as a homage to the Overseas Filipino Workers (OFWs).

“These songs are actually inspired by family. (The single is) inspired by relationships and making the most of our times with our loved ones,” she detailed.

“Because we don’t really know how much of it we really have. One of the things that the pandemic taught us is to make the most of our time and make sure that our loved ones know that we love them. I know that even pre-pandemic, our OFWs have been the heroes in the story. They have shown us how to love, how to efficiently and effectively show love even in a short amount of time.”

While Moira shared such a touching sentiment, Riverdale’s Star Vixen AC, related how all of us have gone through anxiety and depression during the pandemic. “Us, as music artists — whether it’s singing or dancing or acting, anything in general for entertainment — we wanna just be able to inspire, put smiles on their faces and uplift them just to make them feel better. Parang we want to be their little escape from reality.”

On the other hand, singing online sensation Gigi also wants to spread positivity through her sounds. “I want the people to feel that music is (good) for their heart also. I hope that they will be moved and reflect on the things that happened in their lives.”

If people have turned to music to find comfort during these challenging times, what then has music done for the artists? 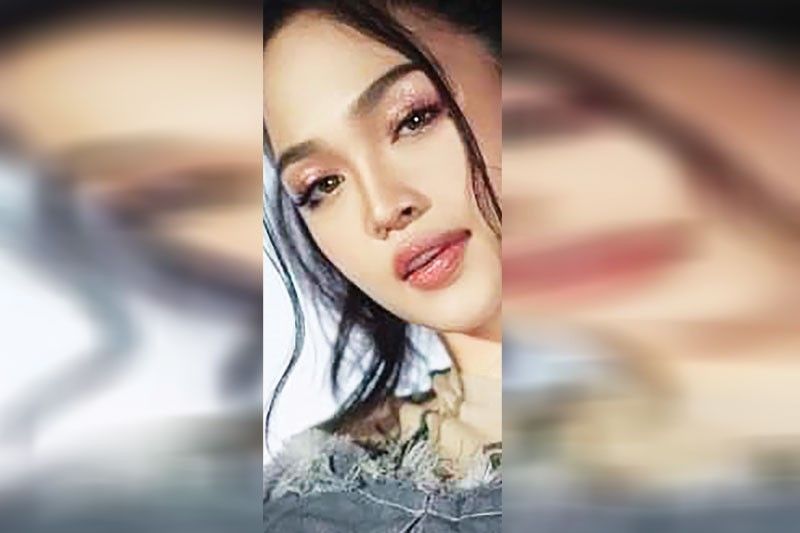 Music is a reflection of oneself as well, he added. “You’re seeing yourself within these phrases, or lyrics that you have written down, and melodies. You can also grow as a person. I have grown looking at myself from a past standpoint, to seeing what I wrote down. It’s like a reflection. I’m seeing myself within the song and I can grow from that as well.”

Singer-songwriter Trisha Denise opined, “If I have feelings that I can’t express, I can just write it down and share that story someday. Like ‘yung mga na-release ko na po na songs, I can share it to the people who are gonna listen. There are people who are going to be able to relate to those songs.”

And this is such a “healing feeling” for artists like Trisha. “You can get that feeling na hindi ka nag-iisa. Kasi ‘nung time na ‘yun, you may be feeling that you’re alone. You expressed everything through writing the song. And when someone listens to that song and they appreciate it and they listen to it, masasabi mo na, ‘Ah, hindi pala ako nag-iisa.’”

Trisha concluded with how music has always been a unifying force for everyone, “Music is such a powerful tool that connects us, unites us — artists to audience and audience to artists.” 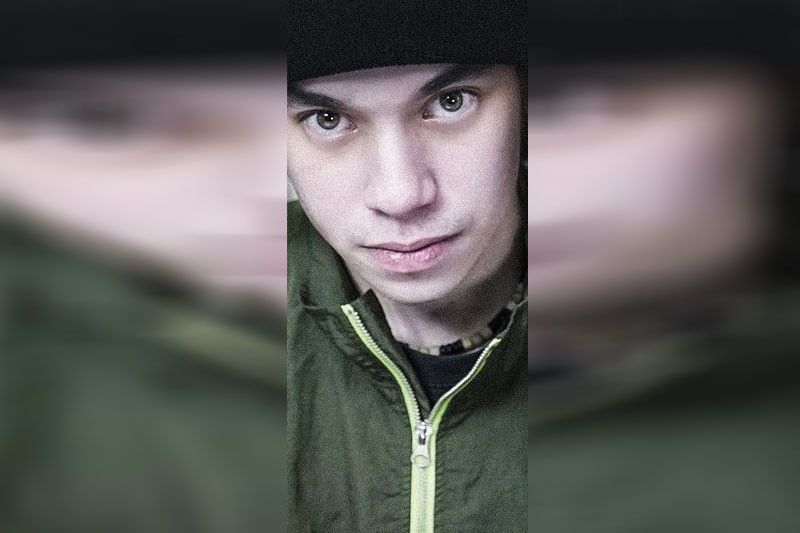