Share
Big rate hikes by the Federal Reserve and the Bank of Canada have yet to quell inflationary expectations, and warnings grow that the weird combination of inflation and economic stagnation could be returning to Canada.

'Never again,' said economists decades ago. But inflation plus stagnation may be on the way

Like a boogeyman to scare children, stagflation is rolled out every now and again by economic prognosticators to warn of how awful things can get if we're bad. Perhaps that's why many economists don't seem to be taking the threat seriously.

Similar to the response after warnings of inflation in 2020, most financial commentators have been saying that the threat of stagflation — an unusual combination of a stagnant economy and steady inflation — is small.

But U.S. Federal Reserve Chair Jerome Powell did not seem as confident this week as he has been in the past.

"I think we have a good chance to restore price stability without a recession, without, you know, a severe downturn," Powell told a news conference on Wednesday.

Powell made it clear that getting inflation under control was the priority, praising his predecessor Paul Volcker, who finally slew the inflation dragon, with interest rates of nearly 20 per cent that drove the 1980s economy deep into recession.

While we're currently far below those levels, Powell pushed rates up half a percentage point, saying he expected the next two moves would also be half-point increases.

But there are some who fear the current U.S. central banker has waited too long to hike rates, allowing rising prices to get a foothold and making recession inevitable, even as North America faces surging imported inflation.

A number of prominent U.S. commentators, including former U.S. treasury secretary Larry Summers and economist Mohamed El-Erian, have been warning that rate hikes, while too late to stop people from expecting persistent inflation, could themselves nudge the U.S., Canada and the world into recession — and into stagflation.

Recently that view has spread beyond the worrywarts, as demonstrated by the normally cautious Conference Board of Canada putting out a report entitled Could Inflation's Surge Lead to Stagflation?, explaining how it could happen in Canada.

The weird thing about stagflation, and why it so seldom occurs despite repeated frightening predictions, is that under normal circumstances, two traditional preconditions — inflation and falling GDP growth — are economic opposites and don't often occur together.

Worst of both worlds

According to the guidance of the Phillips curve, which some say was out of whack even before the pandemic, inflation and economic strength (as measured by job creation) rise together.

But in 1965, Iain Macleod, the British Conservative politician who coined the term, was among those who noticed the Keynesian rule of thumb wasn't working.

"We now have the worst of both worlds; not just inflation on the one side or stagnation on the other, but both of them together," Macleod is recorded as saying in the British House of Commons, where he was finance critic.

"We have a sort of 'stagflation' situation," he said. "And history, in modern terms, is indeed being made."

As with many ideas in economics, there is a lot of argument over the whys and wherefores. But when stagflation swept the U.S. and Canada in the 1970s, blame was cast on the supply shock brought on when OPEC members suddenly demanded an increased price for their oil, pushing already-high inflation even higher and simultaneously battered the economy.

"When I was a graduate student, all the professors would say, 'Oh, we'll never see this era again of letting the inflation genie out of the bottle,'" economist Constance Smith, a professor emeritus at the University of Alberta, said wryly.

Like others who lived through that time, she remembers it as being "unpleasant" — a term echoed exactly by Powell from his own memories, as repeated attempts by central banks to quash inflation failed to convinced people that prices would stop rising.

LISTEN | Why some economists worry about a 1970s flashback: 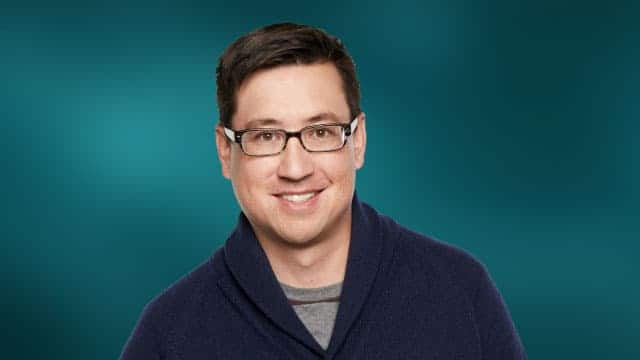 Cost of Living8:43Why some economists worry about a 1970s flashback

And not because of disco and bell-bottoms. Recent inflation numbers have economists a wee bit freaked out about the possible return of 1970s era "stagflation" — that thing that happens when prices are high and economic growth is slow. Paul Haavardsrud did not grow a Seventies moustache to research this story, but we wish he had.8:43

Smith remembers constant battles over wage demands eventually leading to cost-of-living adjustments, or "COLA clauses," being written into employee contracts, to assure that workers' incomes would not constantly shrink due to unpredictable inflation.

Like others who warn of the dangers of stagflation's return, researchers at the Conference Board of Canada suggest it is not merely current inflation, but the expectations for continued inflation, that will make the difference.

The Conference Board report draws parallels with the 1970s, and while it says there are differences, "there are similarities between the two eras, which implies that stagflation remains a risk to the outlook that can't be dismissed out of hand."

Using economic modelling, the researchers conducted a simulation of the Canadian economy through 2024, where inflationary expectations become embedded well above two per cent.

"The model results remind us of how devastating inflation can be to the real side of the economy as buying power is quickly eroded," reads the report. "The resulting situation is not unlike the stagflation that occurred in the 1970s, when higher consumer prices fed into wages as workers demanded higher wages to match price increases."

The report warns that as well as stimulative interest rates and high government spending, another similarity to the 1970s is the impact of imported inflation.

Instead of an OPEC-driven oil price hike, we now have the Russian invasion of Ukraine driving up the price of energy and food, continued supply-chain distortions from the pandemic's earlier waves and, most recently, the shutdown of Chinese cities, as Beijing tries to coral an outbreak of the Omicron variant.

Those forces are likely to continue to push prices — and inflationary expectations — higher, even as American and Canadian central bankers hike rates to try to smother domestic demand.

On Friday, when Canada's latest jobs numbers come out, economists predict employment will continue to surge, exacerbating the worker shortage and helping to drive up wages.

As Powell noted, strong employment and healthy savings mean the economy can survive the required destruction in demand. Another way to say it, is that it has a long way to fall.

With so many forces pushing prices higher, even as he channels Paul Volcker, the world's most powerful central banker made it clear he knows that bringing the North American economy to a soft landing — one without a sharp downturn and free from stagflation — will be difficult.

"It's been a series of inflationary shocks that are really different from anything people have seen in 40 years," said Powell. "And it's obviously going to be very challenging." 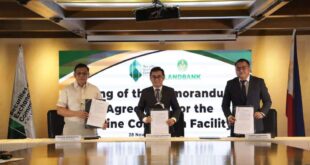 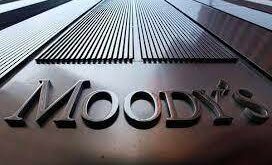 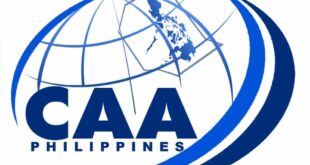 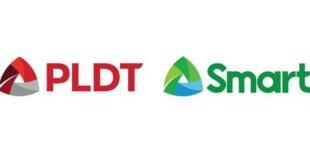 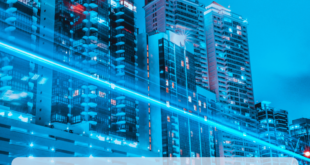