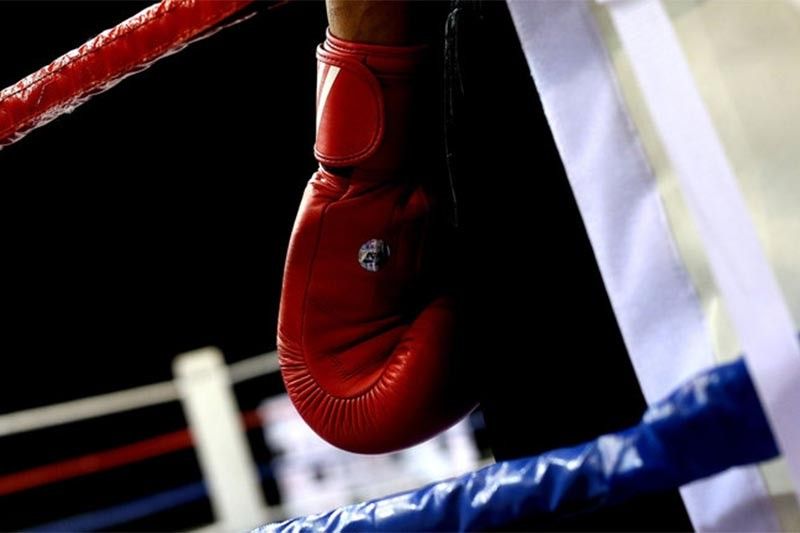 MANILA, Philippines — The Asian Elite Men and Women Boxing Championships, an event where the Philippine national team was supposed to participate from May 21 to 31 in New Delhi, India, has been called off due to the rise of COVID-19 pandemic cases there.

Association of Boxing Alliances of the Philippines (ABAP) secretary-general Ed Picson, however, said the organizing Asian Boxing Confederation (ABC) is eyeing the possibility of moving the event to another country, possibly Dubai or Bahrain.

“Malabo na ang India,” Picson told The STAR yesterday. “The ASC board, of which I am a member, will decide soon on an alternative host city for the tournament, either Dubai or Bahrain.”

The decision to postpone the competition was due to the frightening spike of infections in India, which recorded a world record of 345,147 new cases and 2,621 deaths last Friday.

The event drew 32 countries from across the region including the Philippines, which is hoping to use it as part of the preparation for its Tokyo Olympics-bound Eumir Marcial, Irish Magno, Nesthy Petecio and Carlo Paalam.

Currently, the Nationals headed by Magnol, Petecio and Paalam are in Thailand while Marcial is back in the Philippines from the United States to visit his ailing father Eulalio in Zamboanga and eventually join the team and compete in India if it had pushed through.

Meanwhile, the Philippine Sports Commission (PSC) has turned down the request of ABAP to fund its trip to India but approved the extension of the national squad’s stay in Thailand, according to commissioner Ramon Fernandez.

“We cannot risk our qualified boxers. We approved extension for a month their Thailand training.”