AstraZeneca backs out of planned vaccine trials in the Philippines 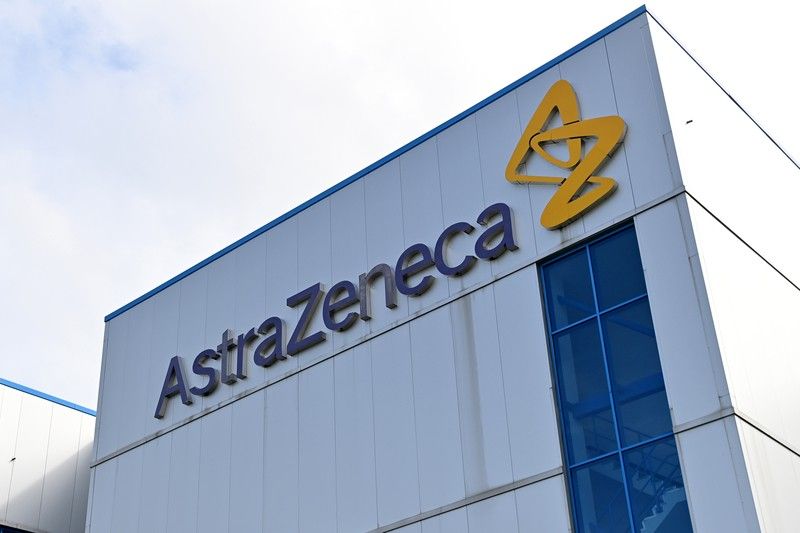 In this file photo taken on July 21, 2020 a general view is pictured of the offices of British-Swedish multinational pharmaceutical and biopharmaceutical company AstraZeneca PLC in Macclesfield, Cheshire.

MANILA, Philippines — AstraZeneca has backed down from holding trials for its coronavirus vaccine candidate in the Philippines, the Food and Drug Administration (FDA) confirmed to Philstar.com

The British-Swedish drugmaker told local regulators that they already have sufficient data, which is why they would no longer be pushing forward with the trials, FDA Director General Eric Domingo said Friday.

Domingo said AstraZeneca’s withdrawal to conduct clinical trials for its coronavirus vaccine would not have any effect on the regulatory approval of the shot.

Prior to pulling out from conducting trials, AstraZeneca’s COVID-19 vaccine was pending before the ethics review board.

With the departure of AstraZeneca from the conduct of clinical trials, the Philippines would be left with trials conducted by Sinovac Biotech Ltd., Sichuan Clover Biopharmaceuticals, Gamaleya Research Center, and Johnson and Johnson’s vaccine arm Janssen.

Earlier, the Philippines secured 2.6 million doses of the still-unapproved AstraZeneca vaccine through the help of some 30 private firms which pitched in to donate the shots to the government.

Carlito Galvez, the country’s vaccine czar, earlier expressed confidence in the jab being developed by the drugmaker, citing its reputation for making “quality drugs and vaccines, which are being used around the world.”

AstraZeneca and its partner, the University of Oxford, had announced that it is seeking regulatory approval in the United Kingdom for its vaccine after it showed a 70% efficacy rate on average.

That rate jumped to 90% when an initial half-dose then a full dose was given, similar to that in rival vaccines in development by Pfizer/BioNTech and Moderna.

However, US scientists are pointing out that the higher efficacy rate came in a smaller trial consisting of people aged 55 and under and was discovered by accident.